Young Irish business ProMotion Rewards helps brands to understand changes in the market right from the till.

Consumer rewards player ProMotion, which activates rewards once shoppers simply snap a picture of a receipt, has raised €725,000 in a pre-seed investment round.

The round was led by Laidlaw Scholars Ventures (LSV) with participation from Delta Partners and Enterprise Ireland.

“ProMotion Rewards is on a mission to change how people connect with brands, and vice versa”

The business, founded by Trinity graduates and LaunchBox alumni Bidemi Afolabi and Lauren O’Reilly, allows consumers to photograph their receipts, complete surveys and enter competitions via a dedicated app, earning points when they participate.

How receipts point to data insights

Brand partners provide points boosts and offers when their products are identified in those receipts. These points convert into rewards, such as gift cards, or points can be donated to a charity partner in-app, providing a gamified experience whilst delivering value to their users. ProMotion Rewards shares insights from this data with brand partners who can learn more about the behaviour of their customers to improve their products and provide personalised offers or further cashback to users.

Afolabi and O’Reilly met at Trinity College Dublin, where they both completed their studies in Pharmacy. Bidemi was also a scholar in the Laidlaw Leadership & Research Programme, as well as a self-taught full-stack developer and former footballer.

“ProMotion Rewards is on a mission to change how people connect with brands, and vice versa. We believe that wherever value is created, value should also be received – if consumer data is gathered, then it should be the consumer that reaps the benefit,” O’Reilly explained.

“That’s why when people submit their shopping insights to ProMotion Rewards, we reward the consumer directly, and they can choose to either spend or donate those rewards. We use the insight gathered to not only help CPG brands better understand and serve their audience, but we also provide the platform for them to reach the right consumers, with the right message, at the right time.”

ProMotion is working with top Consumer Packaged Goods (CPG) companies on their newly launched platform, which has over 5,000 users waiting to download the app.

This raise is the latest from Laidlaw Scholars Ventures, a new Venture Capital fund established by the Laidlaw Foundation to invest in businesses led by Laidlaw Scholars. ProMotion Rewards will use the funds to support their product development and marketing in the upcoming 18 months.

Bank of Ireland is a cornerstone investor in Delta’s latest fund along with Enterprise Ireland, Fexco and others, which aims to invest in 30 of Ireland’s most innovative and exciting tech start-ups.

“We look forward to working with the LSV team as we grow the business, and with this round of funding, we look forward to achieving our goals of becoming the consumer rewards platform of the future.”

Niall Santamaria, Chief Investment Officer of LSV, added: “CPG groups continue to struggle to access data direct from their end customers, with retailers often restricting access to this information. ProMotion’s platform allows users to earn money for sharing their purchases, delivering a fair value exchange between users and their favourite brands. LSV backed this business for the team though, whose amazing energy, ambition and hustle we believe is going to deliver a category leader.” 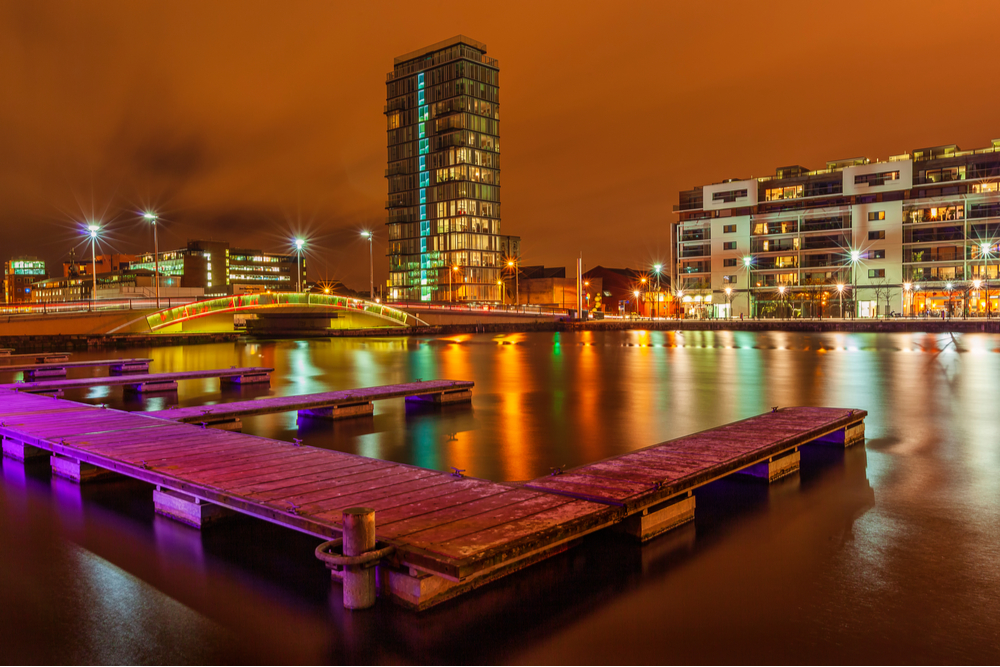