IVCA pre-budget submission warns that Ireland’s ability to develop world class tech firms is being threatened by an over-reliance on foreign investors.

There is an opportunity for new pension funds to invest a small percentage of funds into indigenous enterprises.

That’s according to a new pre-Budget submission from the Irish Venture Capital Association (IVCA), which comes on the heels of seven Irish tech businesses joining the unicorn club of businesses valued at more than $1bn.

The association argues that this measure would be Revenue-neutral “while increasing the number of start-ups in Ireland and crucially ensure their ability to remain Irish and scale here.” 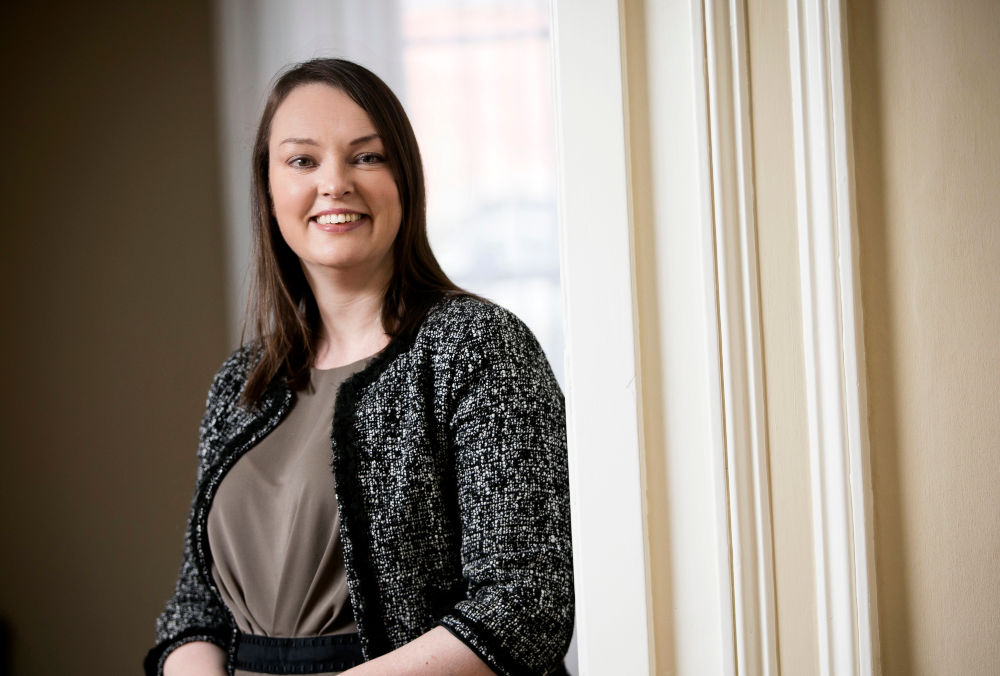 The IVCA argues that there is an over-reliance on foreign investors to prop up funding of promising young Irish businesses.

“Irish pension funds seriously lag the rest of world when it comes to VC investment,” said IVCA chair Leo Hamill. “Public pension funds contribute 65% of the capital in the US VC market, 18% in Europe and 12% in the UK. Here it is estimated to be significantly less than 1%.”

He added: “We must find new sources of capital if we are to fund the growth of indigenous post start-up enterprises. Last week’s Exchequer returns highlight our reliance on corporation tax generated by a small number of multinational companies and the need to grow our own large enterprises.”

The IVCA pre-budget submission states, “Artificial intelligence (AI), blockchain, digital and deeptech technologies will be the innovations that propel our digital economic future. Ireland has shown itself capable of creating world class companies in these areas, but not in providing scaling funding for them.”

Sarah-Jane Larkin, director general, IVCA, commented: “Other EU countries and the UK have already implemented or are planning to source VC investment through pension funds. For example, Germany has just announced a scheme to invest €30bn into venture capital through pension fund assets and institutional investors.”

The submission highlights the impact of a scheme introduced in France which mandated that corporate employee savings schemes offer a solidarity investment funds option. “This resulted in significant growth in the amount of capital allocated from €200m to €6bn between 2002 and 2016,” states the report.

The submission adds: “We are not only witnessing a global economic slowdown but also the weaponisation of international trade. Russia’s invasion of Ukraine has accelerated this trend. Chinese and US trade tensions, combined with potential UK and EU ones… will impact the availability of scaling capital for Irish companies. If we are unable to fund our own leaders in these areas, we risk having our economic future dictated by interests outside Ireland.”

As well as Stripe, led by the Collison Brothers and which was founded in San Francisco and now worth more than $90bn, Ireland now has six home-grown unicorns valued at more than $1bn including Fenergo, LetsGetChecked, Workhuman, Flipdish, Intercom and most recently Wayflyer.

In recent moths there was a slew of new funding announcements including Delta Partners (€70m), Elkstone (€100m), Melior (€160m) and Act VI Fund (€140m) – all underpinned by the Government’s €90m investment in seed capital revealed in February. Irish venture capital sector is tantalisingly close to firing on all cylinders. 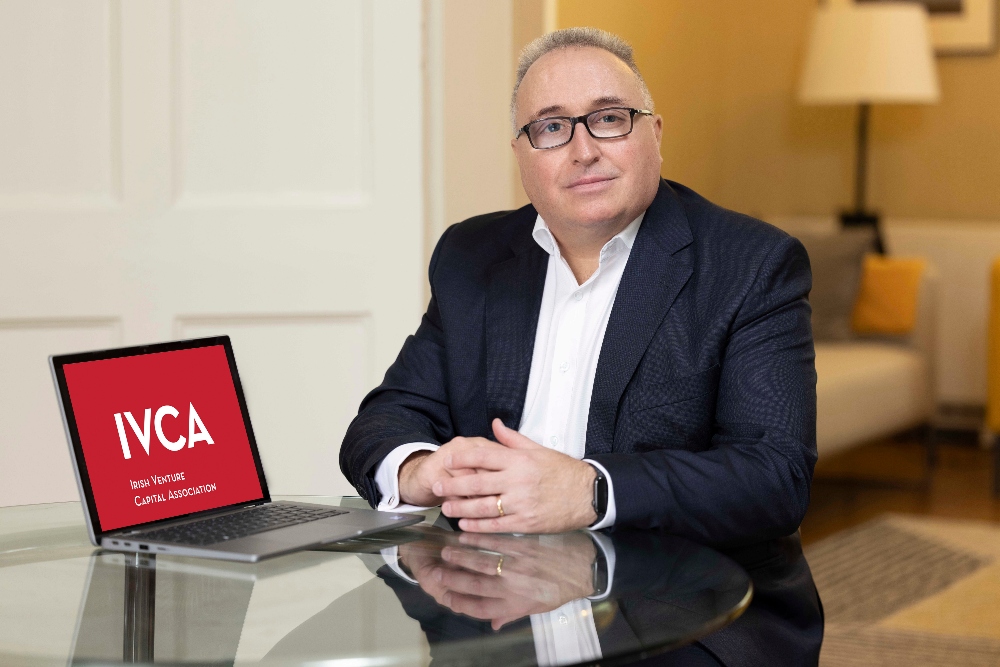