The creator of real-time video telemedicine technologies, RedZinc founder and CEO Donal Morris, is not one to miss an opportunity.

He got his first taste of entrepreneurship when he was 10, buying collector stamps from England and selling them on. He also ran football pools with his classmates. “I’d buy them for 2p and sell them for two and a half pence or something like that. My dad also gave me this idea where all of these teams in England would have football pools and there wasn’t really anything like that in Ireland.”

“There’s all sorts of digital transformation happening in the healthcare sector. And the fact that we’ve been able to do this research and development slowly in the background has really put us in a good position”

It was while working in the UK on lung ventilators that the entrepreneurial bug struck again and he set up a mechatronics business with his colleagues. “I was one of the engineering team that was involved in a project linked to Brunel University. A few of us set up a small consultancy company to work on that project and keep it going.”

He was a little ahead of his time with broadband when he set up Sherkin Communications during the dot-com era. But the experience gave him a valuable insight into raising funding. “The technology was way too early. Our team was working on image compression and all of these things that are now common but 25 years ago they were not. I was looking at things that were ahead of the curve and we were just looking to improve broadband services.”

The business endured through the dot-com crash, 9-11 and the telecoms industry crash but juddered to a halt around 2004. “An American said to me, the business flamed out. It was indeed a bit like an asteroid flaming out, I like that description.”

He is philosophical about the tech sector and its various cycles. “It’s a bit like breathing or waves that go in and go out. All industries have different cycles at different times and the tech sector is probably going through one at the moment. The crypto one, for example, is just massively overhyped and is sitting on sands. What Twitter is doing is tidying itself up and Microsoft is going to do the same. Looking at Facebook, something weird has happened in the last six months and it has just changed completely. I turned off Twitter the other day and I’m about to turn off Facebook because something has gone wrong.”

He describes his current venture RedZinc as a lean ship. “We’re looking to expand, not contract, and we don’t have the excessive bloat that some companies do.”

RedZinc came about when Donal was involved with developing bus lane technology for the internet so some people would get priority. One telecom wanted to monetise the bus lane internet idea and said it would be really good if Donal’s team could show how it could save a life. After talking to doctors about saving a life with right of way internet, the idea for RedZinc and wearable cameras came about.

RedZinc was initially developed as tech for ambulance technicians and paramedics at the scene of an accident. It was then expanded for nurses, especially nurses on at night to get extra help.  Then search and rescue people started using it, especially for industrial accidents, or people trapped under obstacles like rubble. With RedZinc’s camera, search and rescue people wear the camera, and the remote commander can see and hear what’s happening live.

The pandemic of course changed everything. Medical schools couldn’t do bed-side training during Covid. So the doctor/nurse at bedside talked through what was happening with the patient, while wearing the device, and all the students watched from a classroom. RedZinc is now deployed in hospitals in Finland, Germany and Spain for training.

“Before we got involved in the ambulance side we were involved in making priority of service over the internet and we were working with big organsiations like Telefonica, France Telecom, Siemens and a whole bunch of universities. For several years until around 2010 that’s what we were focused on. And then one day one of the engineers we spoke to suggested creating a priority ‘bus lane’ for ambulances or help healthcare outcomes to save a life and that prompted me to pivot the business.”

Build it and they will come 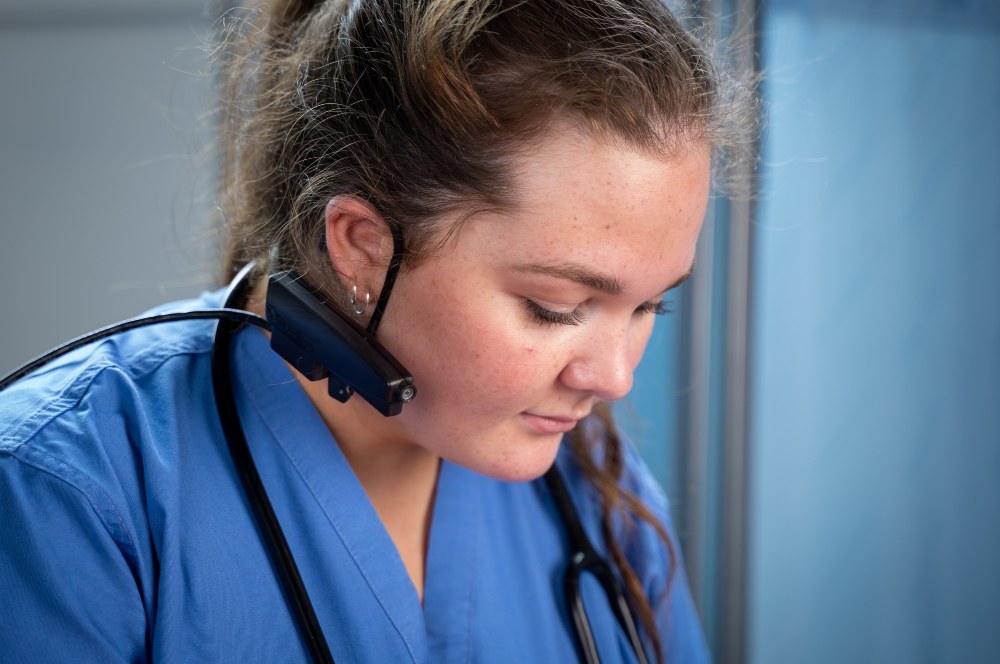 The idea gained momentum to include paramedic video applications for the technology and it won favour from Beaumont Hospital and the Royal College of Surgeons but it had to get funded. Instead of the classic venture capital route, Morris looked instead towards EU funding.

Since then Morris has won approximately €40m in EU grants. He believes the secret to continuous success at winning EU grants is a combination of deep technology insight in very specific areas, applied tech and the ability to tell a story.

It was this ability to tell a story and demonstrate the technology in action that impressed the HSE’s head of Innovation Prof Martin Curley and this saw the technology deployed just as Ireland went into lockdown in 2020.

“Over the 10 days in and around St Patrick’s Day we stood up hundreds of clinicians and outpatient clinics. All they needed was the camera on the smartphone or laptop and we were able to help doctors and nurses and paramedics on the move to interact with one another and patients safely using secure video.”

In terms of his success at winning EU funding, Morris said the key is understanding the breadth of the Horizon funding, which currently has a budget of €95bn up to 2027. “It supports technologies at different levels of readiness; from zero where you have the idea to 10 where you have the technology in the marketplace. It covers the whole spectrum.

“A key aspect is that it is non-dilutive from an equity perspective but it’s also there as a way to collaborate. In European projects you are partnered up with customers, universities, and in our case hospitals and the channel partners such as telecoms companies and industrial firms. So you can see what’s coming down the line and you are able to build your product in the context of a pre-competitive environment.”

The upshot of this approach to funding versus classical venture capital funding is that it helps to de-risk the technology and ensure it is working. This leaves businesses like RedZinc free to focus on developing the core technology before going down the venture capital route to commercialisation. Each route has its purpose.

“Venture capital wants you to invest now and have the product in the market tomorrow. And that’s fine. But for hardware products versus software products that’s very hard to do. And for medical products it takes even longer, possibly several different versions.”

By going down the EU funding route first, Morris and his team were able to harness R&D to roll-out its Blue Eye Clinic platform in outpatient clinics, create wearable video systems for paramedics and even create home hospital technologies that are coming soon.

Delivering the promise of 5G

“There’s all sorts of digital transformation happening in the healthcare sector. And the fact that we’ve been able to do this research and development slowly in the background has really put us in a good position.”

The next steps for RedZinc are to engage with European venture capital investors to raise the capital to invest in sales activities and introducing the technologies in markets across Europe. One route that is already gaining traction is partnerships large telecoms operators.

“Operators are currently rolling out 5G and they want to put value-added services on top of it. That’s why our wearable video camera is ideal for this because it’s specifically designed for 5G and for paramedics on the move. Today many paramedics are still using 2G technology. So this represents a whole jump in generations.” 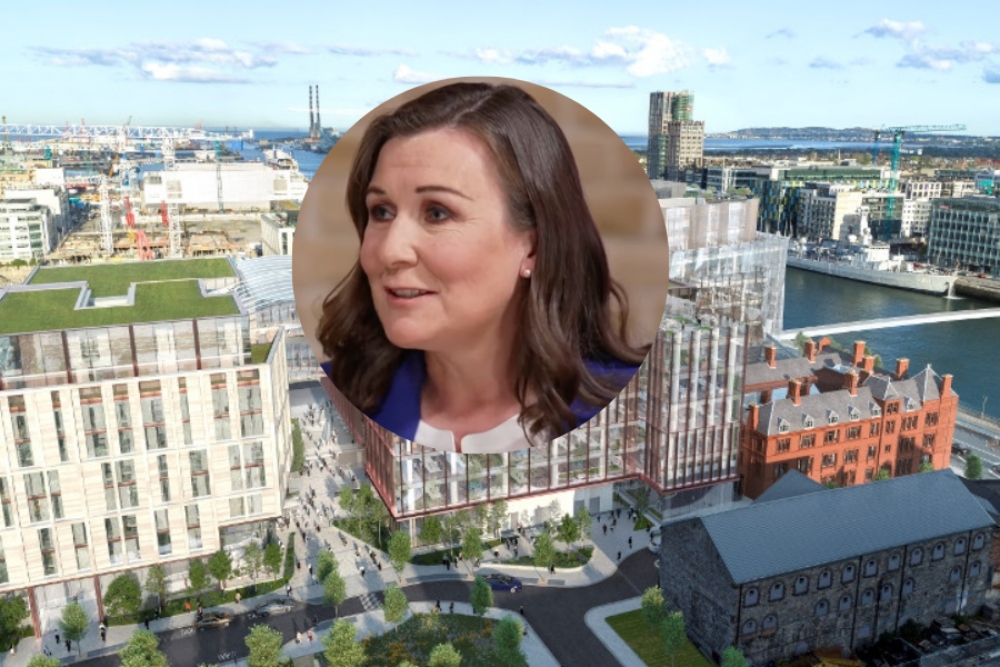 Salesforce’s Irish VP: How to be data-driven

Podcast Ep 144: Deirdre Purcell explains how businesses can unlock the value of their data. 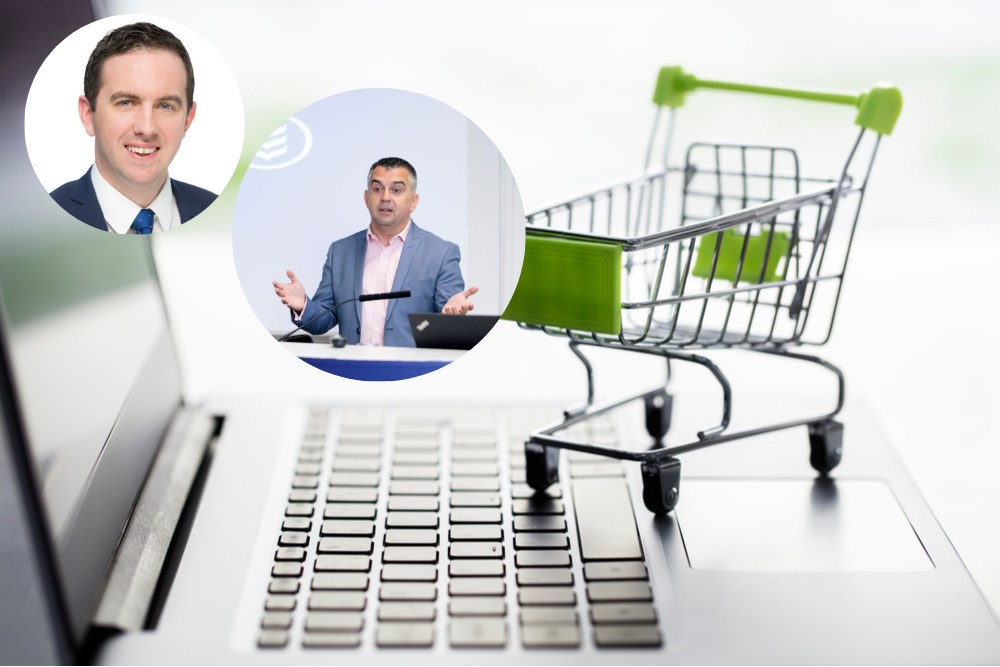 It is time SMEs delivered on e-commerce 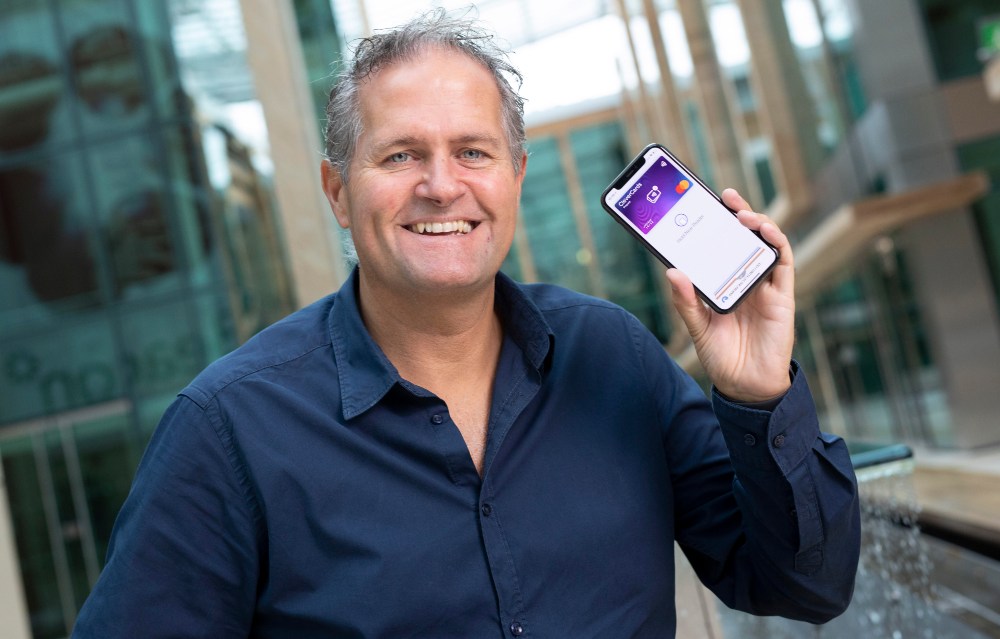 A CleverCards take on the digital future of money

Podcast Ep 146: Kealan Lennon, founder of Clever Cards, brought Christmas early for thousands of workers and businesses through digital prepaid Mastercards. The future of cards, he says, is digital. 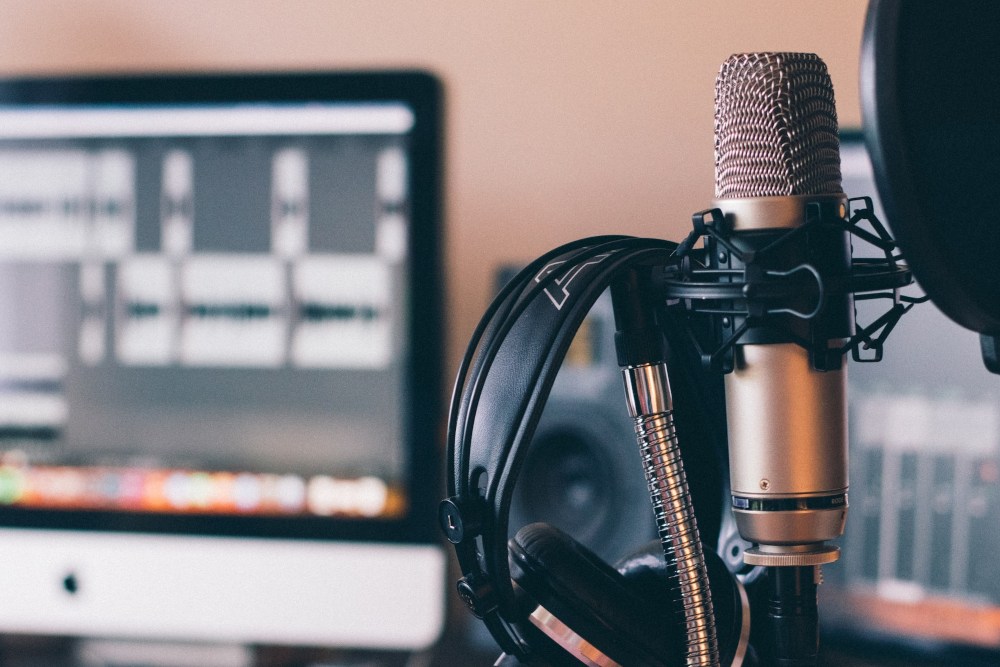 50 essential business podcasts to set you up for 2023

From start-up entrepreneurs to seasoned business leaders, our 50 essential Irish business podcasts offer insights and perspective for the year ahead.