Podcast Ep 145: Despite surviving the pandemic and observing the massive uptake of e-commerce by consumers, a shockingly small number of Irish firms are capable of transacting online. Bank of Ireland’s head of Retail Sector Owen Clifford and head of Tech Sector Paul Swift explain why.

There was a surge of Irish businesses embracing e-commerce and online shopping in the festive period leading up to Christmas 2020 because of the widescale Covid-19 lockdown in Ireland. It was either sink or swim. And Christmas 2021 wasn’t much too much different with a sudden lockdown that didn’t lift until earlier this year.

But fewer businesses than you would think are trading online despite the lessons of the pandemic and the increased digitalisation of the Irish consumer.

With an estimated 70pc of online shopping purchases made overseas, it is vital we support Irish SMEs. But they have to be online first.

According to Champion Green, every €1 spent in local retail can generate up to €2.50 in the economy.  €1 spent online, with an overseas retailer, is largely lost to the local economy.

In the month ahead of Christmas, consumers here will spend about €4.5bn in total.

Omnichannel is the present and the future of retail

We spoke to Paul Swift, head of Technology, Media and Telecoms Sector, and Owen Clifford, head of Retail Sector, about this anomaly.

“You are right, there was a rush in the pandemic to get online,” says Clifford. “Unfortunately, what happened was the online store that was delivered by some retailers didn’t reflect the service or the standards that the customers would have expected when they would have entered the physical store of those retailers. So there was a dichotomy between the level of service that was being delivered across the two individual channels.

“I’ve been beating the drum for the past five years with the retailers I engage with that it is all about omnichannel and having a seamless integration between the physical store and the online store. What happened with too many retailers was that they got online and felt ‘right, job done.’ In fact they probably created more problems for themselves in the long run because what they have now is a multi-channel type offering and both are in silos. The offline store is doing its own thing and the physical store is doing its own thing. So that creates problems in terms of stock handling and personnel management.

“Going into 2023 and 2024 what is critical for the Irish retail community is to move into a more seamless, integrated model: the omnichannel model. That’s what the best performers, the best retailers that I deal with on a daily basis have successfully moved into. If you visit their online store you will get the same level of after-service as if you went into the physical store. If something you want isn’t in the physical store you’ll be directed to the online store where perhaps they have it in stock.”

One business Clifford has dealt with has integrated its online and physical stores in such a way that goods ordered in one store could be fulfilled by another store 50km that has the item in stock. “It means there’s a leaner carrying of stock and as such they’re reducing their energy costs too.”

Amazon: the e-commerce elephant in the room

Paul Swift says that despite the illusion of a rush to digital commerce during the pandemic, the dial has barely shifted in reality.

“82% of Irish businesses have a web presence but only around 40% of them actually have an e-commerce capability. Despite the challenges caused by Brexit and the pandemic, the thing we need to be mindful is that retailers and SMEs in general don’t see themselves necessarily as being technology businesses.

“Many businesses that have embarked on an e-commerce strategy say they see traction fairly quickly and that the return on investment comes shortly after, but again many businesses would have a trepidation around the systems and the supply chain.

“We are very much in a digital economy now,” Swift said, pointing out how Ireland now ranks fifth in the global Digital Economy and Society Index. “So we are doing many things right in terms of transformation and upskilling people.”

One area where Government policy has been effective has been in enabling retailers to transform digitally. Swift pointed to the €9.6m Online Retail Scheme which saw 216 retailers sign up, out of which 72% were based outside Dublin.

“This has given businesses grants of up to €64,000 to put the systems and processes in place to boost their online presence.”

Swift said that the real differentiator will be skills and training.

Another reality is the impending launch of same-day Amazon Prime e-commerce services in Ireland. A massive procurement centre has been built near Dublin and once the offering goes live it will create a serious competition for retailers across every genre and in every location on the island.

“The challenge is to augment the bricks and mortar offering with the digital offering and to offer a frictionless customer experience,” Swift recommended. “So there’s a lot of learning to be applied. There are huge opportunities for Irish businesses to grow.

“But they don’t want to get hit by the arrival of Amazon in the market, whose goods go across pretty much every sector. We don’t have the luxury of not competing. So businesses have to get their content, their products and their services online to have every chance of competing in the global digital market,” Swift urged. 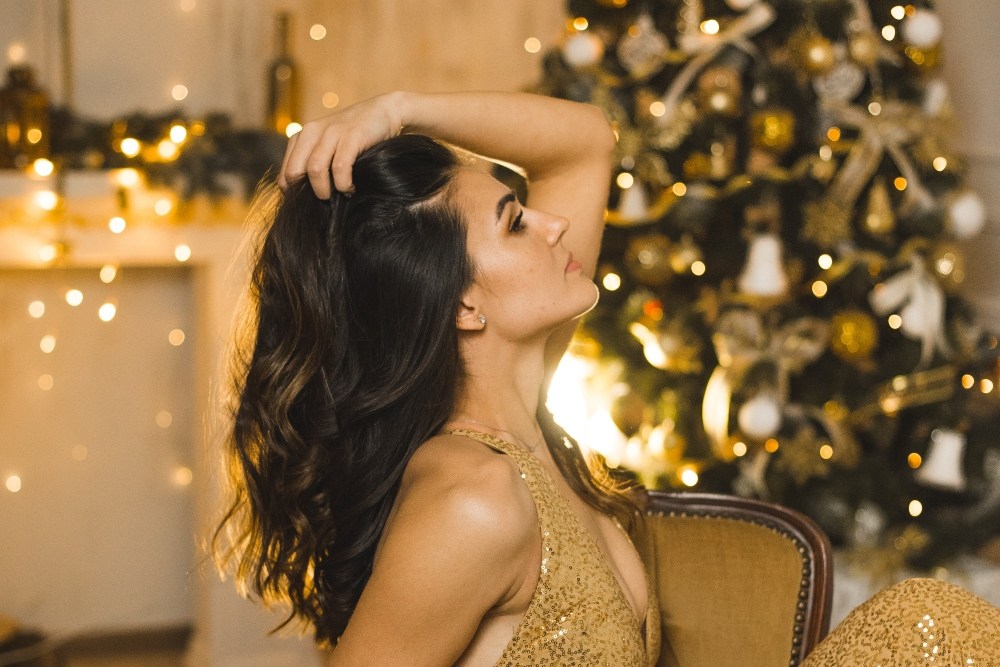 As part of our series on how to ‘buy Irish’ online for Christmas 2022, here are 25 Irish beauty businesses to check out for festive gift ideas. 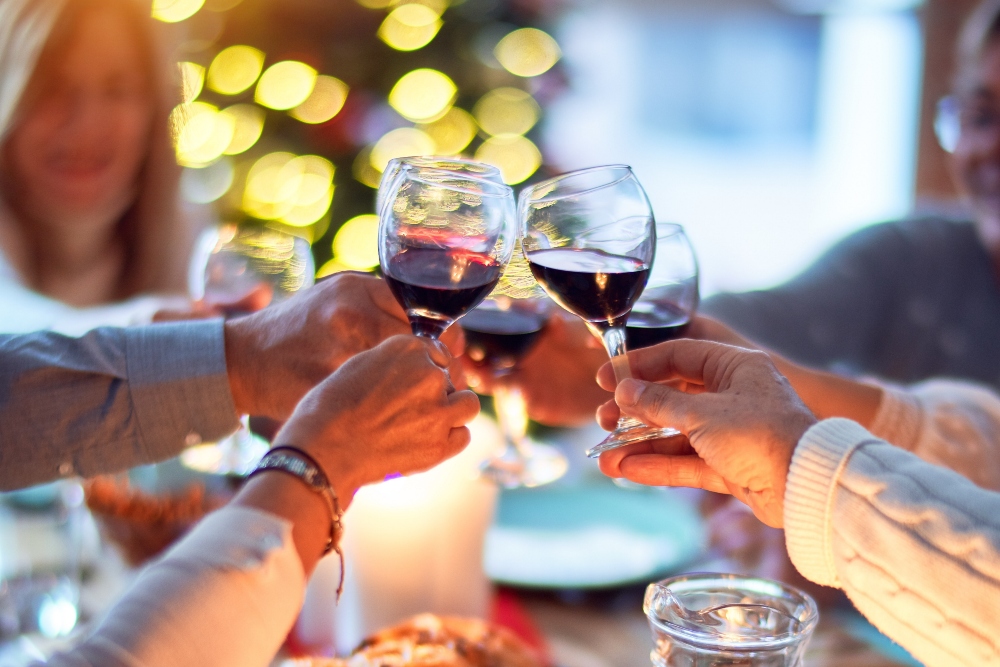 As part of our series on how to ‘buy Irish’ online for Christmas 2022, here are 30 drinks businesses to check out for festive gift ideas. 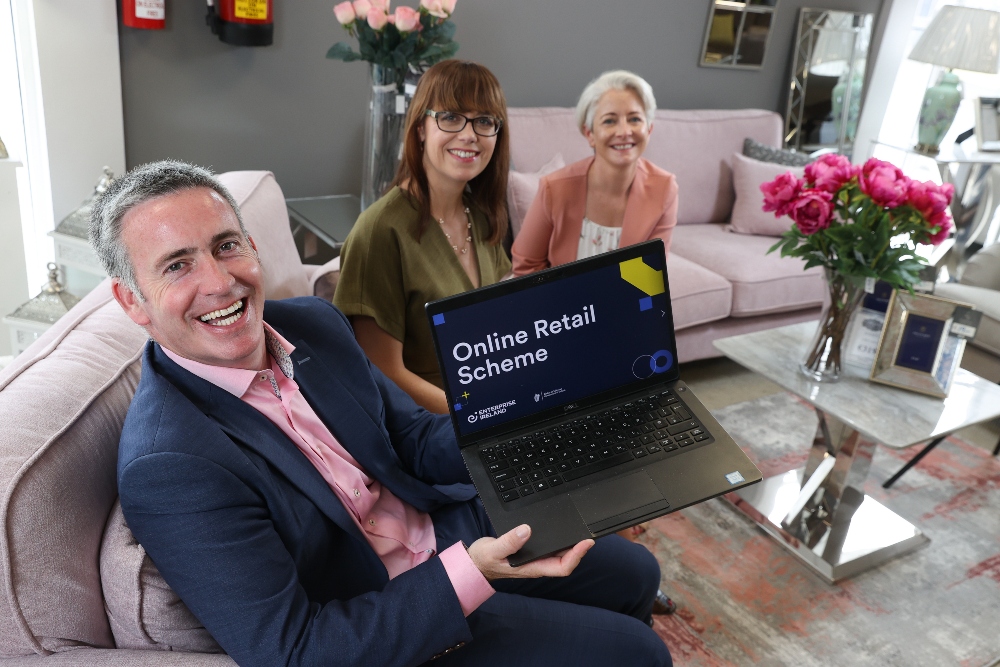 72% of successful applicant companies for Online Retail Scheme are based outside of Dublin. 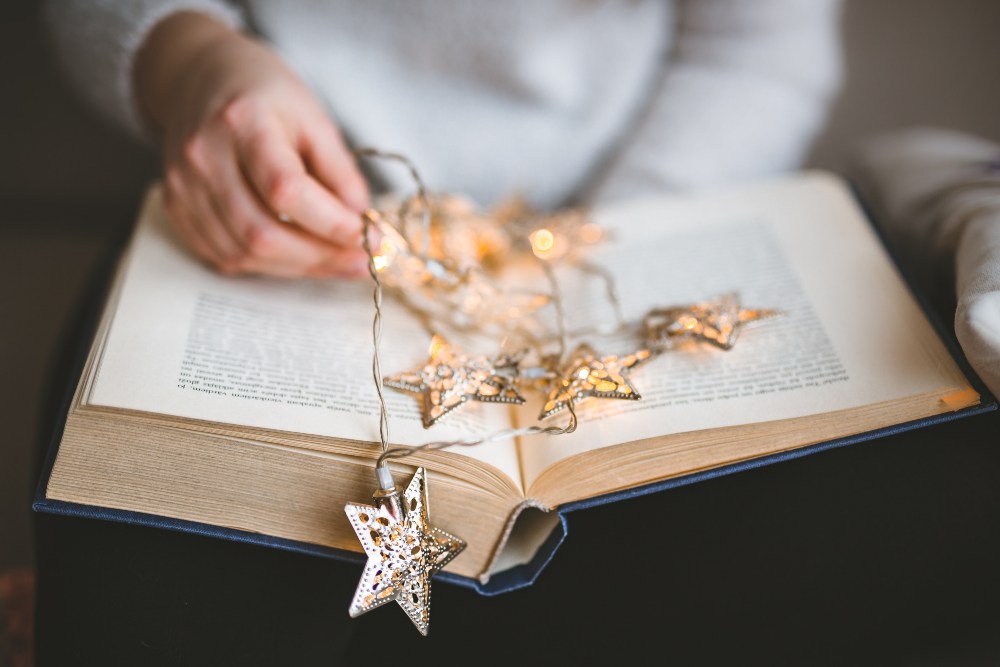 As part of our series on how to ‘buy Irish’ online for Christmas 2022, here are 10 Irish bookshop businesses to check out for festive gift ideas.