Podcast Ep 146: Kealan Lennon, founder of CleverCards, brought Christmas early for thousands of workers and businesses through digital prepaid Mastercards. The future of cards, he says, is digital.

Our world is in an ongoing transition of many things to digital. In recent decades it was books, music, movies and retail. If CleverCards CEO Kealan Lennon has its way it won’t be just physical money and cheques that will go eventually go all-digital, he wants to see the end of plastic cards.

CleverCards has already been integral this year in enabling numerous businesses and organisations to gift employees with prepaid Mastercards that can be stored in smartphone wallets and used in physical stores or online.

“That’s really where we are, we’re the Netflix of payments. Once you go digital it opens up a world of opportunities”

In 2020 the Dublin business entered into a strategic partnership with Mastercard and uses the power, security and scale of Mastercard processing inside the CleverCards infrastructure to drive innovation.

In recent months the latest phase of the partnership saw digital Mastercards capable of being downloaded from the CleverCards platform in such a way that busineses and public organisations could custom-brand their own Mastercards and personally configure each card for various purposes. For example, give staff money for expenses while attending a conference in a specific city overseas with rules for what can or cannot be spent.

Since then the business has created more than 30 new jobs, closed a €10m funding round and acquired spend management software player ExpendiaSmart.

Your phone is your new flexible friend

Speaking on the ThinkBusiness Podcast, Lennon explained that the pivot away from digital greeting cards to virtual cards was inspired during a visit to China where he observed how no one in China used cash or plastic cards to buy goods, instead using their social network apps like WeChat or Sina Weibo to do everything.

“Everyone was paying with their mobile phone and that was four or five years ago. I came back and realised you didn’t need to be a Steve Jobs or Jeff Bezos to have the vision for where this was going. It was crystal clear that the future was digital payments. Europe is significantly behind China and in turn – surprisingly, when it comes to payments – the United States is probably several years behind Europe.”

As Lennon sees it, those rectangular pieces of plastic we carry in wallets or stuffed inside phone cases will soon go the way of video cassettes and DVDs. And, if he has his way, CleverCards will be in the vanguard of this transition.

“That’s really where we are, we’re the Netflix of payments. Once you go digital it opens up a world of opportunities in the same way as you can stream songs without having to buy an album with 14 songs.”

The biggest beneficiaries of this transition could be businesses if they use their imaginations. “There’s lots of things that we can do to configure and customise payments for small businesses. And that’s really where the evolution is.”

CleverCards functions as a B2B operator that provides businesses with the means to figure out clever ways of sharing value with customers or colleagues. The cards pretty much do everything monetary, except be used for withdrawing cash.

More than 5,000 businesses are already using the CleverCards platform and through its acquisition of ExpendiaSmart, the business is a Licenced Electronic Money Institution, which opens a plethora of possibilities.

“In the same way you can configure music into playlists on your phone, as a licensed payment processor, we’ve given that power of configurability to small and large businesses.

“For example, they can configure the expiring date on a digital card or where cards can be used. A business sending staff to a conference overseas can load value onto cards and indicate what hotels and restaurants can be used to purchase goods and services within a certain credit period. We have one customer who has configured the card to work in 24,500 outlets only. So we’ve delegated that ability.

“So businesses can configure these cards for employees and cut down on the chances of fraud by setting rules. For example you can restrict a CleverCards’ usage to a certain location, like a city or country, for example.”

Other uses for CleverCards include giving small businesses, like taxi drivers or florists, early access to earnings based on transactions at point of sale.

Looking to the future Lennon believes that beyond Europe and North America there are significant opportunities for CleverCards in the Middle East.

In conclusion, Lennon believes CleverCards could be in the vanguard of eliminating the use of plastic cards and moving to digital cards.

“The market is full of disparate payment solutions that are costly, are inefficient, slow, geographically restrictive and inflexible. And increasingly they are lacking in fraud and regulatory compliance.

“We are singularly focused on enabling businesses to be able to get digital cards to their employees or customers. The Irish market is a great example – we’re the only Irish company providing tax-free digital Mastercards that can be used as gifts up to €1,000.”

Maxol invests €2.8m to redevelop sites in Kilkenny and Cork 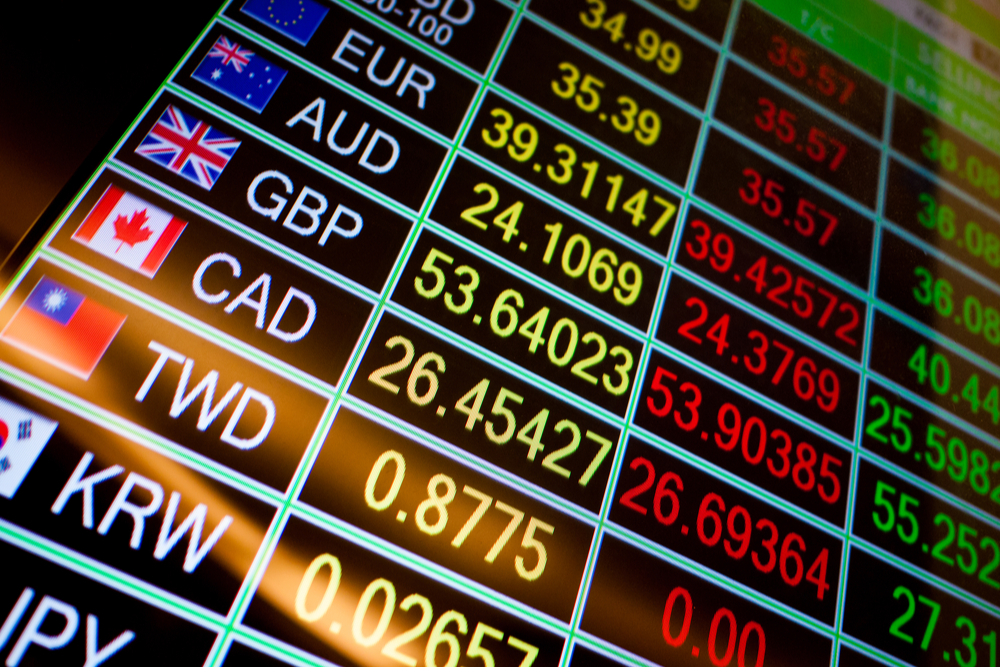 When making high value currency payments there are some key considerations to take into account and questions you should be asking yourself. 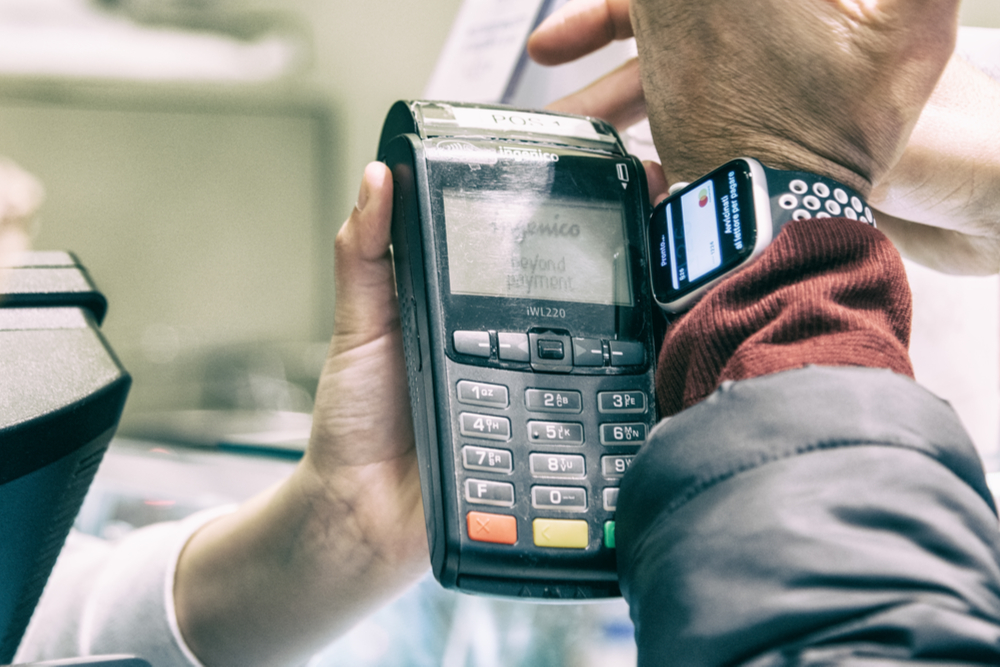 The changing payments landscape in Ireland

Spurred on by the pandemic, Ireland’s payments landscape is more digital than ever and money will never be the same again, writes BOIPA’s Brian Cleary.