Imagine being one of the managers who didn’t sign The Beatles? Or being one of the book publishers who turned down Harry Potter? The world is also full of people responsible for bad business ideas. Here are nine of the most high profile business ‘mistakes’ ever made.

Swiftkey founder swaps shares worth millions for a bike Running a new business isn’t for everyone. Following the initial flurry of creativity and excitement, long hours and low salaries are required to turn a good idea into a real business.

Swiftkey was created by three friends (all Cambridge graduates) – Chris Hill-Scott, Jon Reynolds and Ben Medlock – in 2008. The app uses artificial intelligence to predict what smartphone users will type next, and was recently purchased by Microsoft for a reported £170m. Unfortunately, only two of the three founders cashed in on the deal.

Hill-Scott (above) became disillusioned with the startup lifestyle early on and decided to get rid of his shares and take a job with the civil service instead. How much did he get for his stake in a company that would go on to be one of the most successful UK tech start-ups of recent times? Hill-Scott swapped his shares to his friends in exchange for a bicycle. Yes, a push bike.

Reynolds and Medlock both made a reported £25 million each from the sale to Microsoft, and Hill-Scott tweeted that it was the greatest mistake of his life. Millennials in Ireland may remember Bebo; for a period in the mid-noughties, the social networking site was bigger here and in the UK than Facebook, boasting 40 million users at its peak.

But by 2008 Facebook was expanding rapidly in Europe, and Bebo founders Michael and Xochi Birch made the call to sell the company to AOL for a whopping $850m. Mark Zuckerberg’s Facebook, with its focused, slicker user experience, quickly overtook a floundering Bebo.

By 2013, Bebo had declined to such an extent that the Birches were able to buy it back for a paltry $1 million, a fraction of the sum they’d sold it for just five years earlier. A subsequent re-launch didn’t pan out, but it didn’t matter; the Birches had still made huge bucks from an atrocious decision by AOL.

TOP TIPS: Here’s how to write a brilliant business plan. The dotcom bubble of 1997-2000 gave way to some poor business decisions, but few had a more reduced pay-off than Yahoo’s return on its purchase of Geocities in 1999. At the time Geocities – a web service which allowed users to publish personal webpages and place them within selected “cities” based on their content – was the third-most-visited website in the world, and Yahoo probably thought it was getting a good deal when it bought the company for $3.6 billion. Yes, billion.

But the site fell-out of step as the Internet evolved and stumbled along until it went out with a whimper in 2009 when Yahoo finally pulled the plug.

Unfortunately, Yahoo’s bad luck didn’t stop with Geocities, in fact, just a few months later the company purchased Broadcast.com – a radio and video broadcast site – for an even bigger sum; $5.7 billion. Like Geocities, Yahoo again, apparently, had no plan with which to monetise the site and it too has long since drifted into extinction. Bad deals aren’t limited to the purchase of websites, of course, just ask German auto-making giant Daimler AG. In 1998, it bought the American car manufacturer Chrysler for $40 billion, seemingly a good deal for one of the “big three” American car brands. But the sale was fraught with difficulty from the start, with American investors launching litigation alleging that the transaction was less a “merger of equals” and more a takeover by Daimler.

Cultural and organisational differences hampered the new company – the German outfit preferred a conservative, hierarchical approach to business while Chrysler was known for its daring and egalitarian values – which ultimately led to a drop in productivity and sharp financial losses.

The whole sorry episode came to a close in 2007 when Daimler flogged Chrysler to Cerberus for a measly $6 billion. In the end, what was described as a “marriage made in heaven” could not have been further from the truth.

The AOL and Time-Warner merger

The grating whirring and buzzing noises of dial-up Internet connections have thankfully been consigned to history, but there was a time when this was the norm and AOL – the gateway through which millions of Americans logged onto the Internet – reigned supreme.

In 2001, AOL was the biggest player in “new media” and cash rich with Wall Street dollars, and began eying up Time Warner – the most significant player in “old media”. The merger, which cost AOL $166 billion in stock, remains not only the biggest merger in American history but also one of the worst. Indeed, only a year after the deal was signed, the new company reported a staggering loss of $99 billion.

Things really couldn’t have gone any worse for the new AOL-Time Warner. The dotcom bubble burst, Internet stocks and advertising revenues plummeted, and then a pesky thing called highspeed Internet came along and cut into the dial-up business. Severe cuts followed, and AOL – once the Google of its generation – was quickly spun off into its own company and finally sold off to Verizon for $4.4 billion.

“This is a historic moment,” said Stephen M. Chase, AOL co-founder, when he first announced the merger with Time Warner. He was right, but perhaps not for the reasons he’d hoped. If you think $1.7 billion sounds like too much to pay for fruit juice, then you’d be correct. But that’s exactly what Quaker Oats paid to buy American tea and juice maker Snapple in 1994, in the hope the acquisition would complement its existing Gatorade portfolio.

It didn’t. The purchase was overpriced from the start, but to make matters worse, the two corporate cultures did not align, leading to a butchering of Snapple’s previously successful marketing which in turn resulted in Snapple being overtaken by new Coca-Cola and Pepsi products in the soft drinks market. Just three years after acquiring the company, Quaker sold it to Triarc for $300 million. As if that wasn’t bad enough for Quaker, just three years after that Triarc sold Snapple again for $1 billion. That one’s got to hurt.

MUST READ: What is a good business strategy?

Parents who complain about the price of kid’s toys might find some ‘schadenfreude’ in the fact that Mattel, the Barbie makers, once overpaid massively on a purchase themselves. In 1999, MAT bought a software company called Learning Co, hoping to transform itself into a serious consumer software producer, second only to Microsoft.

Unfortunately, Mattel overpaid with a price-tag of $3.6 billion, and to make matters worse its new company started losing money fast. 16 months later, Mattel decided to cut its losses and offload Learning Co. for a meagre $430 million, and its CEO got the axe. Considering the average price for an apartment in Manhattan is almost $2 million dollars these days, it’s probably fair to say the Native Americans got a pretty raw deal when they sold the entire island to the Dutch in 1626 in exchange for goods valued at 60 guilders. The Institute for Social History of Amsterdam valued this at $1,000 in 2006. To put that in perspective, that figure would struggle to get you one square foot of land on the island today.

Some accounts suggest the tribe was merely passing through the island when they sold it to the Dutch, effectively duping the European colonizers out of some pretty useful goods and equipment. Whatever you believe, somebody got ripped off. The flotation of Eircom

From Manhattan to something a little closer to home, we round off our list with the flotation of Eircom shares when the company was sold to the public in 1999.

It was supposed to be the beginning of a new, modern, share-owning Irish society, and an excited 500,000 Irish people got caught up in the hype and purchased at €3.90 a share. But by the September of that year the price had already begun its slide, and within a year, the price was down 27% from its floatation price.

By the time Tony O’Reilly’s Valentia consortium outdid Denis O’Brien’s takeover bid a couple of years later, the majority of shareholders had made a loss of 30% on their investment.

Main image courtesy of Bebo. Image of Chris Hill from Twitter . Other images are non-repro and from Shutterstock. 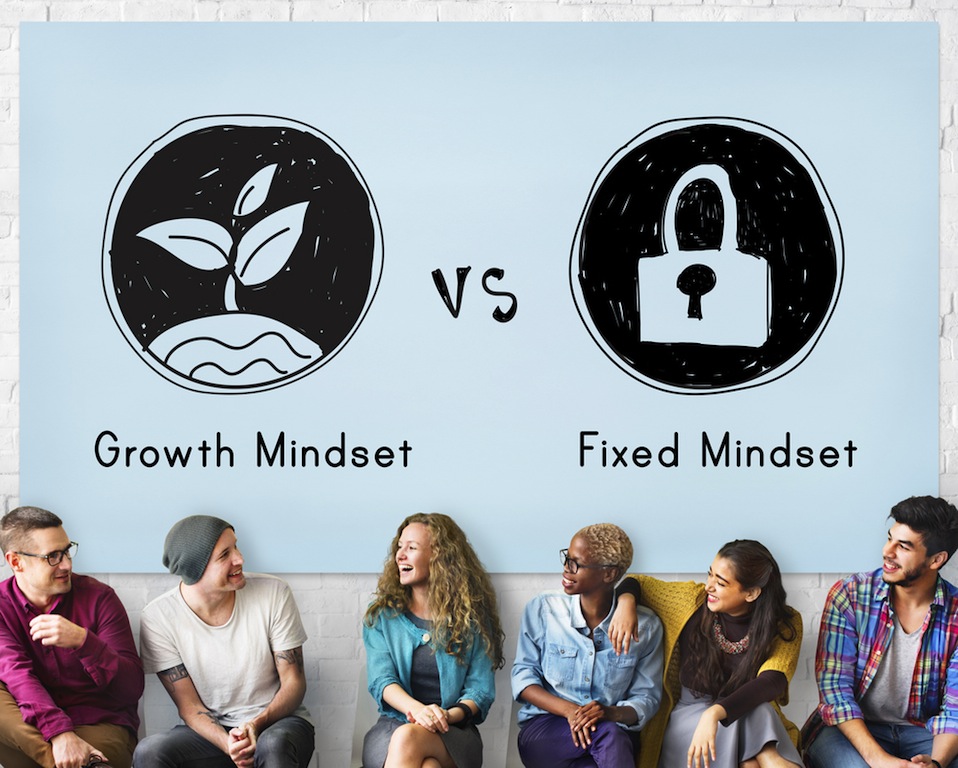 Is work without purpose worth doing?

If I was to ask you to define what is innovation, what would you say?