Microbrewing is becoming a big business in Ireland. While the general pub trade is suffering in many rural areas, ‘brewpubs’ (pubs that brew and sell their beer) are on the rise. Here are some excellent examples.

Why: The Oslo was the first microbrewery in Galway and is the home base of Galway Bay Brewery, the group behind Against the Grain in Dublin and other craft beer pubs around the country. Known for its friendly staff and creative food menu, The Oslo also stands out with its Gale Ale, often spoken of in beer circles as Ireland’s best beer.

Why: Located in the same building that once made all the chequebooks in Ireland, Rising Sons brewery has no shortage of personality. A new beer dubbed the Bouncing Czech will soon be released. Keeping the focus local, Rising Sons brews its own beer as well as offering a selection from other Cork breweries. The bar also serves pizza and hosts live music at the weekend.

Why: Brothers Danny and Nicky Lambert took over their father’s pub in Wexford town with the aim of turning it into the county’s first brewpub, but the ancient tavern posed some structural problems. First built in 1780, the building was re-built with a restaurant kitchen upstairs and its very own microbrewery underground. The brothers unveiled their first offering, titled Yellow Belly Beers, at the Wexford Food and Wine Festival last year.

Why: Traditionally a place where fishermen could get a late drink in the port town of Ballyshannon, the bar was taken over by the O’Reilly family in 1975 and has more recently transformed into a hub for craft brewing in Ireland. Brendan O’Reilly took the pub over from his father John and produced his first beer, Donegal Blonde, in 2011. His onsite microbrewery has evolved into the Donegal Brewing Company, and its award-winning off-license is one of the best around. The pub hosts the Wild Atlantic Craft Beer Festival in August.

Why: Located in the scenic Wicklow village of Redcross and close by to attractions like Avoca and Brittas Bay, Mickey Finn’s and its Wicklow Brewery have become a favourite stop for tourists, winning two National Tourist Bar of the Year Awards. Boasting a Bavarian master brewer in its employ, the Wicklow Brewery produces a variety of beers for visitors to enjoy, as well as tours of the premises and a rustic bistro located in the building’s former bakery. Why: The Cotton Ball pub dates back to 1874 when it was founded Humphrey Lynch after he returned home to Cork after serving in the American army. These days his great, great grandsons Eoin and Humphrey manage the Cotton Ball Brewery, which they founded in late 2013, adding to Cork’s craft beer scene. Everything is brewed on site, and the pub also serves lunch, breakfast and stone baked pizzas all day.

Why: Another family run pub whose history spans generations, the Roadside Tavern was reinvented by owner Peter Curtin in 2011 when he established the Burren Brewery. The bar produces a trio of beers – Burren Gold, Red and Black – and this being Lisdoonvarna, they can be enjoyed alongside live music most nights of the week during the summer months. Musicians such as Christy Moore have been seen here in the past.

Why: Formerly Messrs Maguires, JW Sweetman is the only pub in Dublin city with its own microbrewery, and its tours offer an alternative to the Guinness Storehouse experience further down the Quays. All its home brews are competitively priced at €4, making them an attractive proposition to punters willing to try something different and ignore the looming presence of the Heineken building next door.

Why not also check out…

Why: Not a brewpub, but Mulligan’s Grocer sticks out from the pack of craft beer bars in Dublin thanks to the combination of its beer selection and the top class gourmet food. Each meal on the menu comes with a selected beer recommendation, and the New York Times sang its praises when one of its reviewers pulled up a stool in Stoneybatter, in 2014.

HERE ARE YOUR EIGHT STARTERS FROM THINKBUSINESS: How to set up a food business in Ireland.

Nine of the worst business deals ever made

The art of being responsible online 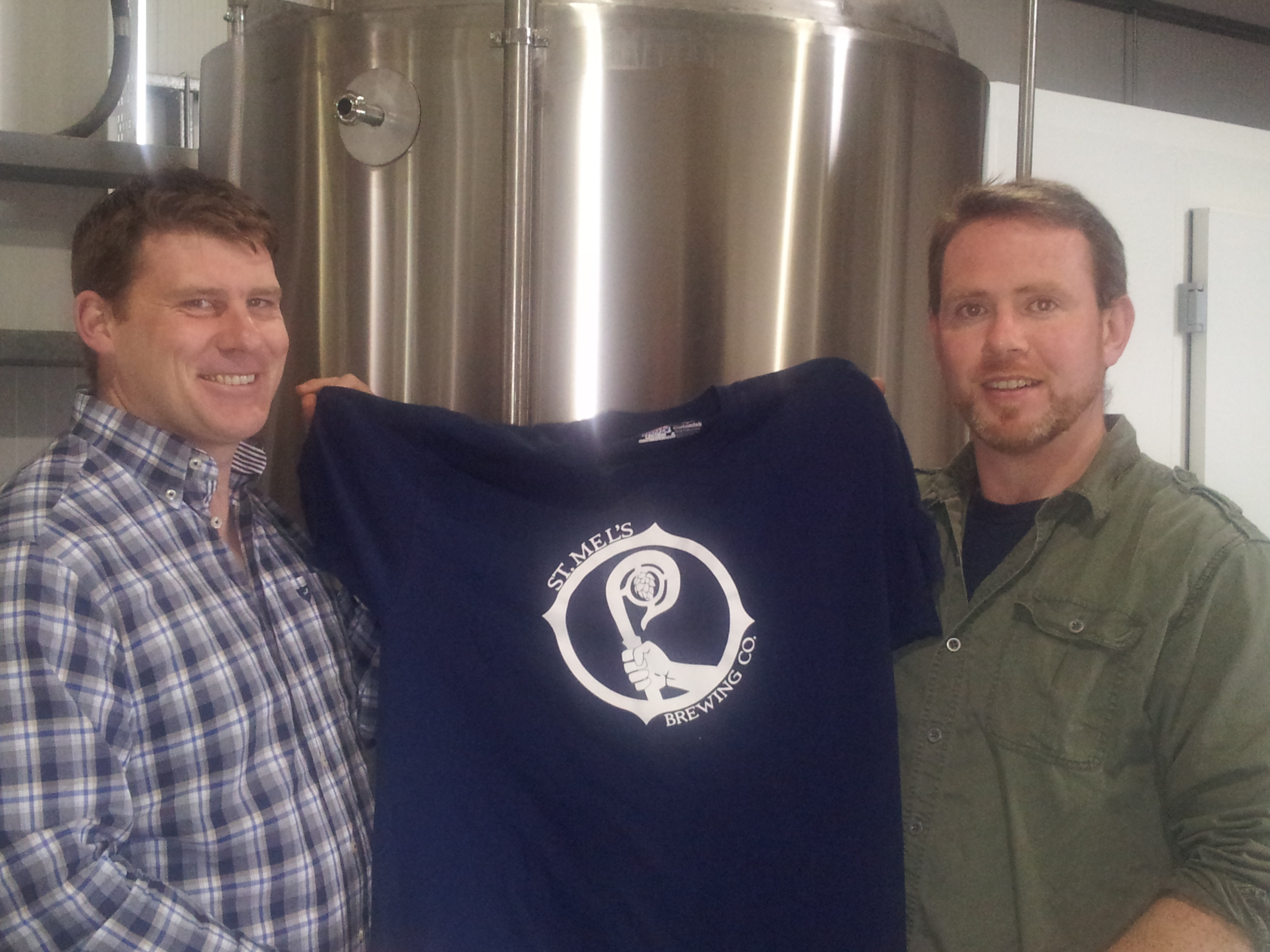