“Through adopting agritech and using drones to monitor crops and livestock, farmers can ensure efficient upkeep and high production levels”

ZenaDrone is an autonomous drone monitoring and inspection solution that uses HD video, computer vision, and more to provide unrivaled surveillance capabilities for its commercial users.

The digitalisation of farming 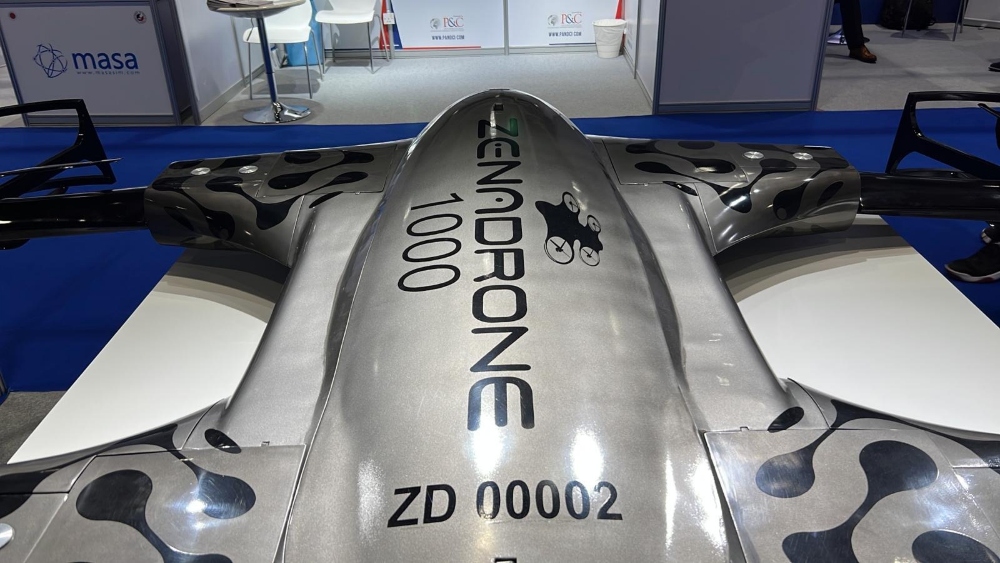 Intelligent UAV ZenaDrone 1000 starts from  €55,000 euros to purchase. This fee includes the price of the drone, charging pad, set up, and training, based on guidelines from the Irish Aviation Authority.

This week’s launch of the UAV in Ireland, which took place at Swords Golf Club, Dublin, marks a sizable shift towards greater digitalisation of farming and construction across the country.

Ireland was chosen as the official ZenaDrone launch pad by its founder, American Dr Shaun Passley due to the size of the agricultural sector here.

Some of ZenaDrone 1000’s unique features include an intelligent flight battery that provides up to 60 minutes of airtime, plant disease detection (through its multispectral sensor) automatic charging, VTOL flight mode (meaning it can operate during high winds), and its octocopter drone, which provide enhanced stability during takeoff and landing.

According to the Census of Agriculture, there are 135,037 farms in Ireland. In addition to this, research from the 2021 Ifac Irish Farm Report reveals over 80 percent of farmers now use some form of agritech to accelerate operations, with 32 percent using it to increase efficiency. With the global agritech market estimated to be worth €38m euros by 2027, and challenges posed by crop depletion and general farm upkeep, the importance of technology in farmers’ day-to-day lives continues to increase.

“Today’s launch marks a major milestone for farmers not only in Ireland but globally,” said ZenaDrone founder and CEO Dr Shaun Passley.

“Through adopting agritech and using drones to monitor crops and livestock, farmers can ensure efficient upkeep and high production levels. In addition to this, we hope the launch of ZenaDrone in Ireland will also mean further use of such technologies on construction sites across the country ensuring more efficient, safer operations for all involved.

“We are hoping our official launch in Ireland will lead to increased business across Europe for a number of sectors that rely on advances in technology to enable them to operate more efficiently.”

How Digital foresters Treemetrics manage forests in a climate-smart way 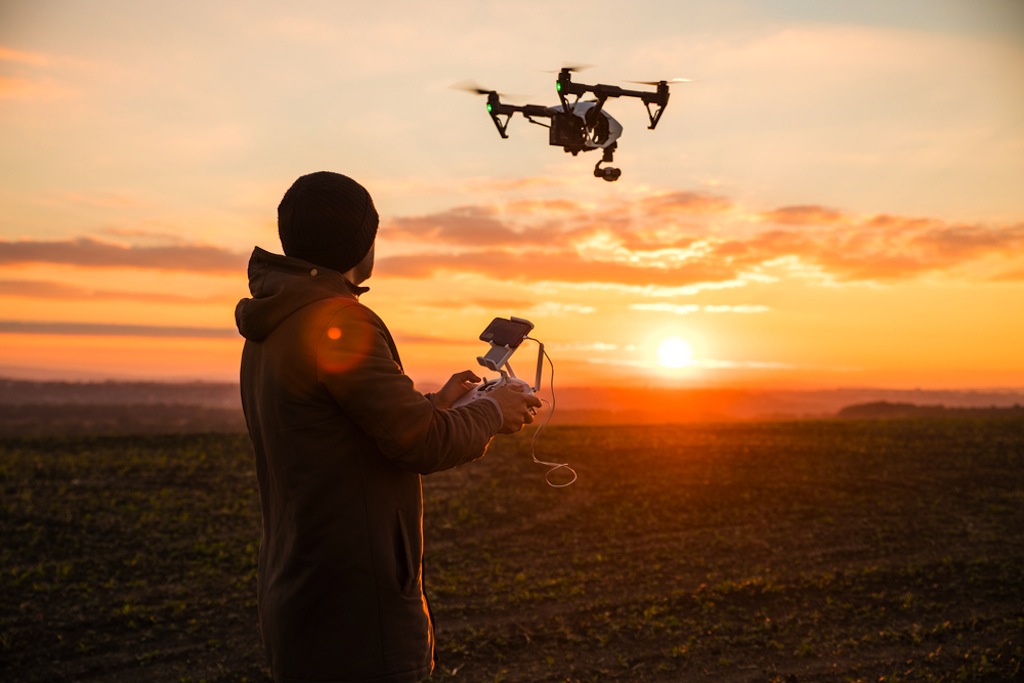 The many uses of drones in business

The trouble with drones is the limitation on how long they can fly on a single charge. 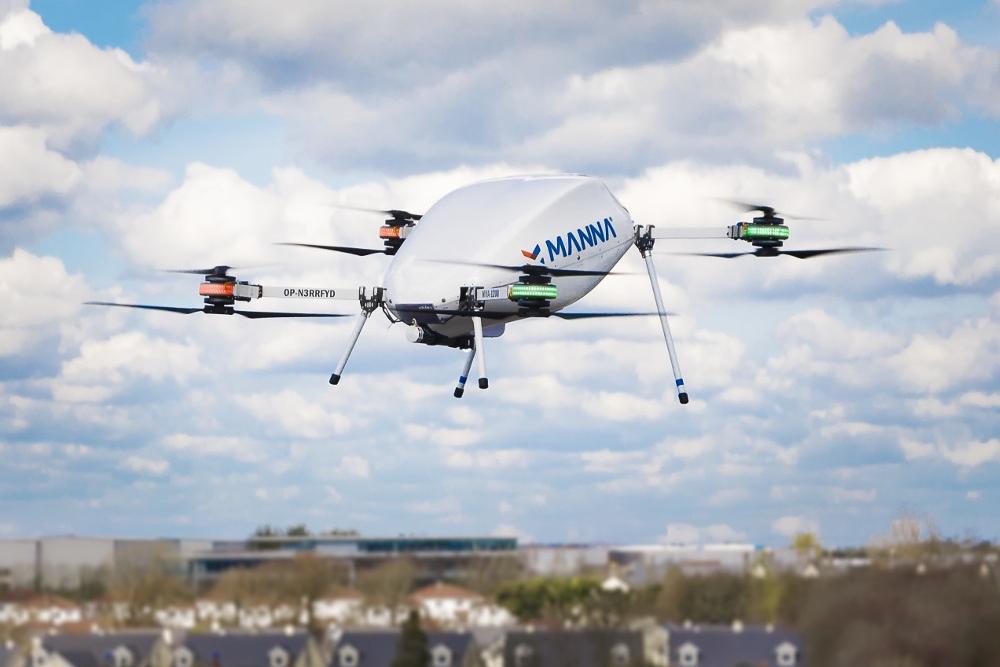 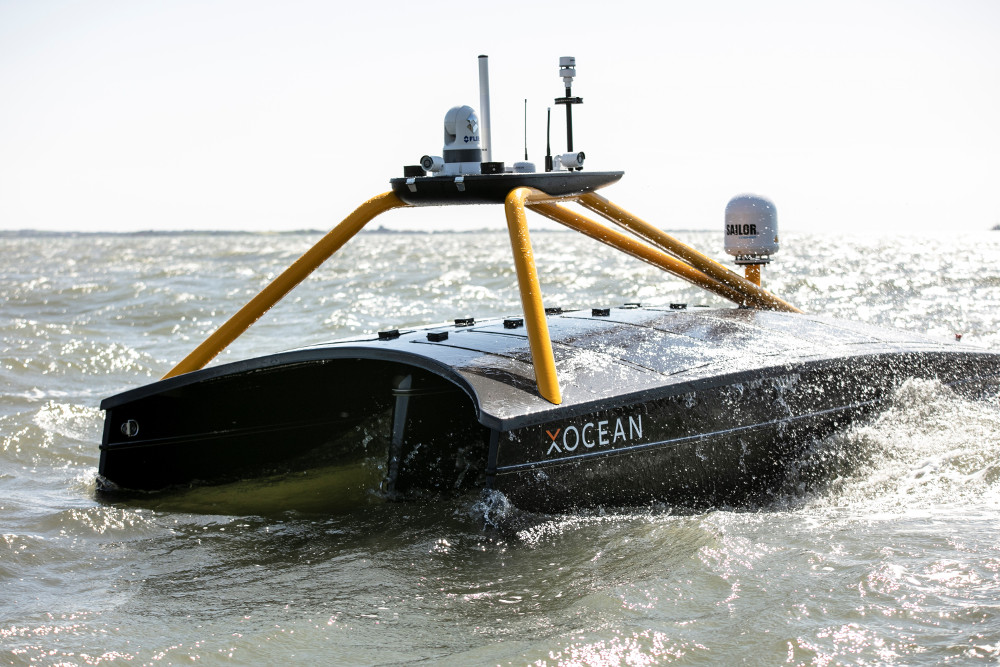 Uncrewed surface vessels made by Louth business XOCEAN have the potential to transform ocean exploration as well as offshore wind farms by gathering oceans of data.