Retail and hospitality sectors welcomed increasing footfall and spend in quarter one.

Evelyn Moynihan, CEO of the Kilkenny Group, says the renewal of tourism is evident in both the welcome return of American, Australian and UK accents in stores, as well as growing tourist spend evidenced in the retailer’s international card spend.

“International card spend was at 40% of 2019 levels in February, and this jumped to 59% in March, boosted by Saint Patrick’s Day celebrations.  Tourist spend is now back to 87% of pre-Covid levels for April, which is very encouraging”, Moynihan confirmed.

“Kilkenny Design on Nassau Street is our flagship store and is a destination store for overseas tourists, on account of the extent to which we champion traditional and contemporary Irish design and craft pieces”

The retailer, which specialises in Irish craft and design, including jewellery, homewares, fashion and art, reports that the leading visitor countries are still the US and UK, followed by Canada and Australia, which is consistent with 2019 trade.

In related news it has emerged that the Minister for Tourism Catherine Martin, TD, has said that she is pressing for the temporarily reduced VAT rate for tourism and hospitality to be extended further. Introduced to assist in the recovery of the sectors, the 9% rate is due to return to 13.5% at the end of August.

The boats and buses are back 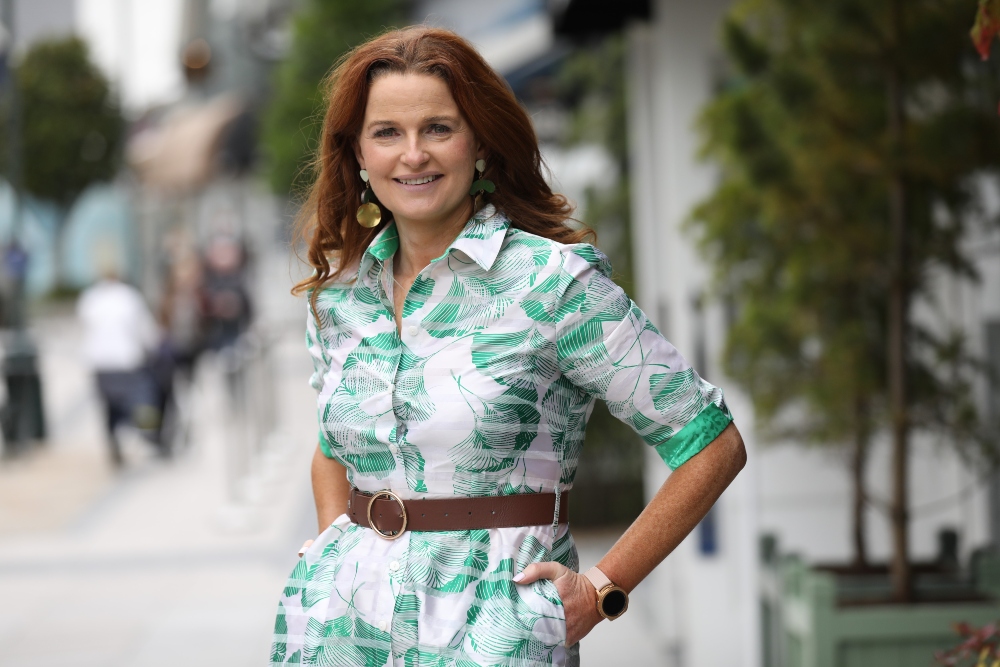 The return of the tourist buses on Nassau Street in Dublin is a joyous sight, the retail CEO said.

“Kilkenny Design on Nassau Street is our flagship store and is a destination store for overseas tourists, on account of the extent to which we champion traditional and contemporary Irish design and craft pieces.”

The Nassau Street retail outlet would have normally recorded a 25:75 split between tourist and domestic consumers, across the year, pre-Covid.  From May to September, however, it is a 55% tourist business.  Other group stores, particularly around Cork, Kerry and Kilkenny city, are also heavily dependent on tourism.

Domestic consumer business is also recovering well, thanks to additional new sustainable and athleisure collections, and investment in e-commerce, including a new Kilkenny Design virtual reality store, based on the Nassau Street store.

There is a swell of consumer support for Irish design and locally produced items too, post-Covid, and for more sustainable product, which Kilkenny Design is benefiting from, its CEO reports.

Most sales growth was recorded in the typical tourist purchases, which include Celtic jewellery and contemporary silverwares, Foxford and McNutt of Donegal throws, Waterford Crystal, and both contemporary and traditional Irish art.

The longstanding Kilkenny Group is a €34m business which now includes 17 retail outlets, five restaurants and a thriving online offering, employing 290 people and working with over 250 Irish suppliers.

The recent Failte Ireland From Survival to Recovery seminar in Dublin’s Convention Centre, reported that domestic tourism is also expected to be strong this year, with 80% of last year’s ‘staycationing’ population reporting that they hoped to repeat the experience, particularly availing of more short breaks.

€10m has been invested in a new Keep Discovering Ireland campaign by the national tourism authority.

The seminar also heard that, on international tourism, 83% air passenger recovery is expected by the World Aviation authorities this year, up from just 32% last year.

ITOA, the Irish tour operators’ body, reported that the vast majority of cancelled bookings from 2019 are coming through this year, and that there is even more interest in 2023 bookings.

Approximately 380 cruises are booked into Ireland this year, 93 of which will arrive into Dun Laoghaire in south county Dublin. 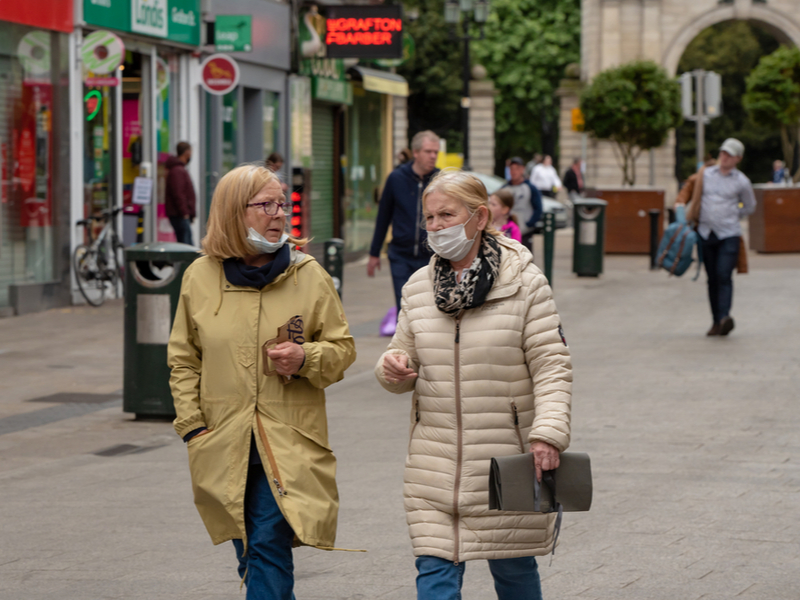 As Irish retail begins to reopen as part of the accelerated lifting of Covid-19 restrictions, the key message is to shop locally and support local businesses. 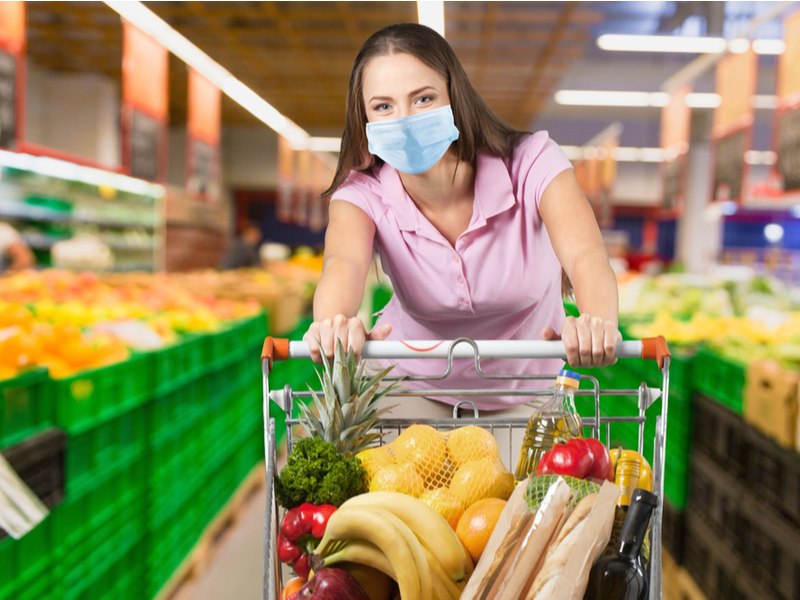 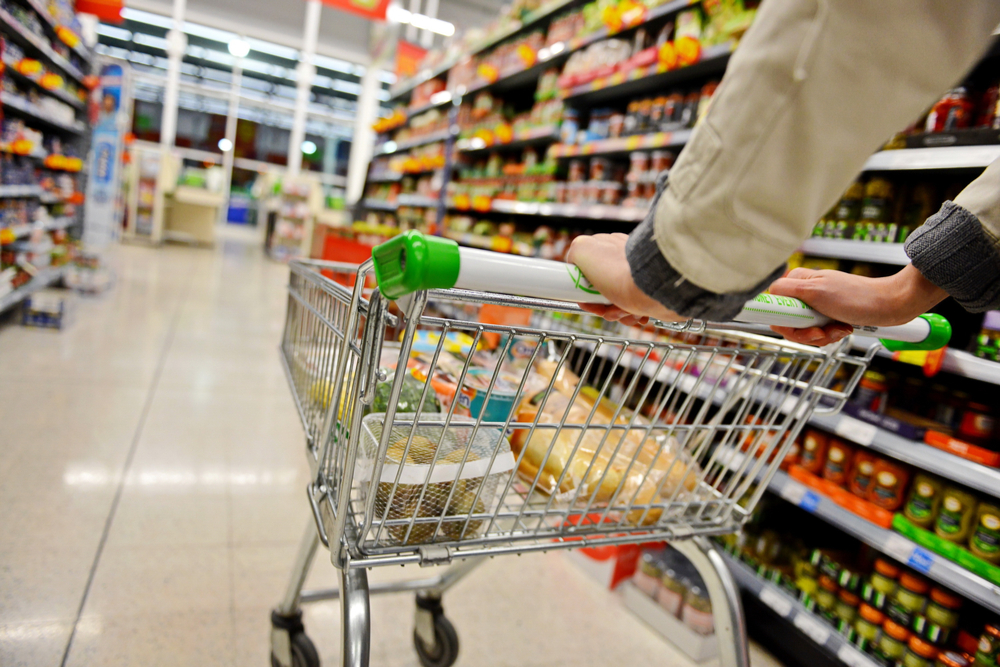 Head of Retail at Bank of Ireland Owen Clifford outlines how the sector performed in H2 2021.