CSO figures indicate an almost 30pc jump in retail sales in May when compared with April as restrictions eased. This is understood to be the largest monthly increase on record, following a near 36pc collapse in April as the Covid-19 crisis had a chilling effect on the sector.

While the rebound will be welcome, overall retail volumes are still 26.6pc lower on the same period last year. Many retail outlets remained closed in May with the exception of essential retail sectors. Car showrooms, hardware stores, opticians, bike shops and garden centres were allowed to open on 18 May and from Monday this week (29 June) hairdressers and cafes were allowed to reopen with strict social distancing and health and safety measures in place.

“We haven’t quite shaken off the habits of lockdown life just yet – people are still making fewer, larger trips to the supermarket”

Separate data from Kantar shows that shoppers continue to stockpile groceries with spending rising almost 25pc in the 12 weeks to 14 June.

According to Kantar, shoppers spent an additional €628.7m on groceries during the period as people made fewer trips to the supermarket, preferring to focus on “the big shop” of the past.

The latest figures from Kantar show take-home grocery sales in the Republic of Ireland increased by 24.7pc in the 12 weeks to 14 June 2020, encompassing the entire lockdown period.  This additional spend adds up to €628.7m on grocery items, but some retailers will still be feeling the impact of a decline in other categories like food on the go and clothing.

Growth accelerated slightly in the most recent four weeks to 25pc, just behind last month’s record level, as Ireland moves into the next stage of its lockdown.

“We haven’t quite shaken off the habits of lockdown life just yet – people are still making fewer, larger trips to the supermarket,” said Emer Healy, retail analyst at Kantar. “But there are signs that Irish shoppers are taking their first tentative steps back to normality.

“As restrictions start to ease, including the lifting of limits on travel today, people are growing more confident and the number of shopping trips inched up slightly in the most recent four weeks, by 2.3pc. When in store, shoppers are continuing to buy more than in normal times and the average person has spent €204 extra this June than last year, on average €30.77 each trip.

“There are indications of cautious optimism in Ireland.  Despite the months of lockdown, 40pc of Irish consumers say they feel financially comfortable and that’s reflected in how they are shopping.  With some of the usual ways to treat themselves off limits, they’re trading up to  branded goods in store, spending an additional €381m on these products compared with last year.”

Online demand continues to soar with an additional 99,000 households receiving a delivery in the latest 12 weeks.

Emer Healy commented: “An extra €70.9m was spent online during the past 12 weeks, which is a year-on-year increase of 114.3pc.  Retailers will now be looking ahead and thinking how they can retain new online shoppers when things return to normal.  The answer to that is likely to be in different demographics – retired households for example, where their share of online grocery sales now sits at 14.1pc.

“Younger consumers appear to be holding back from online orders so that more vulnerable groups can benefit from them – taking heed of advice from the grocers. Nearly 40pc of shoppers said this is the main reason they haven’t ordered groceries online during the lockdown. Despite the growth, it certainly isn’t the beginning of the end for bricks and mortar outlets – 63.6pc of people still haven’t shopped online and don’t intend on doing so in the future.”

People are continuing to find ways to mark special occasions during lockdown and socialise at home or in open public spaces.

“Staying in is the new going out and take-home alcohol sales continue to boom as a result – up 93pc in the most recent four weeks.  In the week leading up to the June Bank Holiday shoppers spent an additional €60m on take-home grocery categories, and a third of that was on alcohol.

“We’re all missing our favourite restaurants and people trying to recreate those experiences at home meant sales of ethnic ingredients such as curry pastes, coconut milk and Mexican meal kits were collectively 34pc higher this month. While brunch lovers pushed bacon sales up 25pc, eggs up 36pc and sausages up 35pc year on year. People are also starting to enjoy the freedom of meeting friends and family outside of their home and picnic favourites were in high demand. Compared with last year, sales of dips were up 25pc, soft drinks 42pc and crisps 52pc.”

Ringing the till for grocers

Over 40pc of Irish shoppers are now shopping closer to home and independent outlets are benefiting from this – growing sales by 44.8pc during the 12-week period.  People are depending on local suppliers more and they spent an additional €2.4m at greengrocers and €11m at butchers compared with the same period last year.

SuperValu continues to feel the advantage of its large store estate combined with this change in shopper behaviour, holding the highest share of the market at 22.9pc and achieving the fastest year-on-year growth of 35.2pc during the latest 12 weeks.  SuperValu also remains the only retailer not to experience reduced footfall in the last 12 weeks and welcomed an additional 53,000 shoppers into its stores.

Elsewhere, Tesco’s sales grew by 22.2pc to hold an 21.5pc share.  This was driven by consumers significantly increasing the amount they buy each trip – picking up five additional items each visit and spending more as a result.

Dunnes customers also added more to their baskets during this period – an additional 5 items per trip and spent an extra €14.23 per trip compared with last year, generating strong overall growth for the retailer of 15.4pc.

Lidl boosted its sales by 29.7pc while Aldi’s were 20.4pc higher than last year, generated by customers doing larger shops at both retailers.  Lidl continues to experience its strongest growth in Dublin and Aldi from Munster. 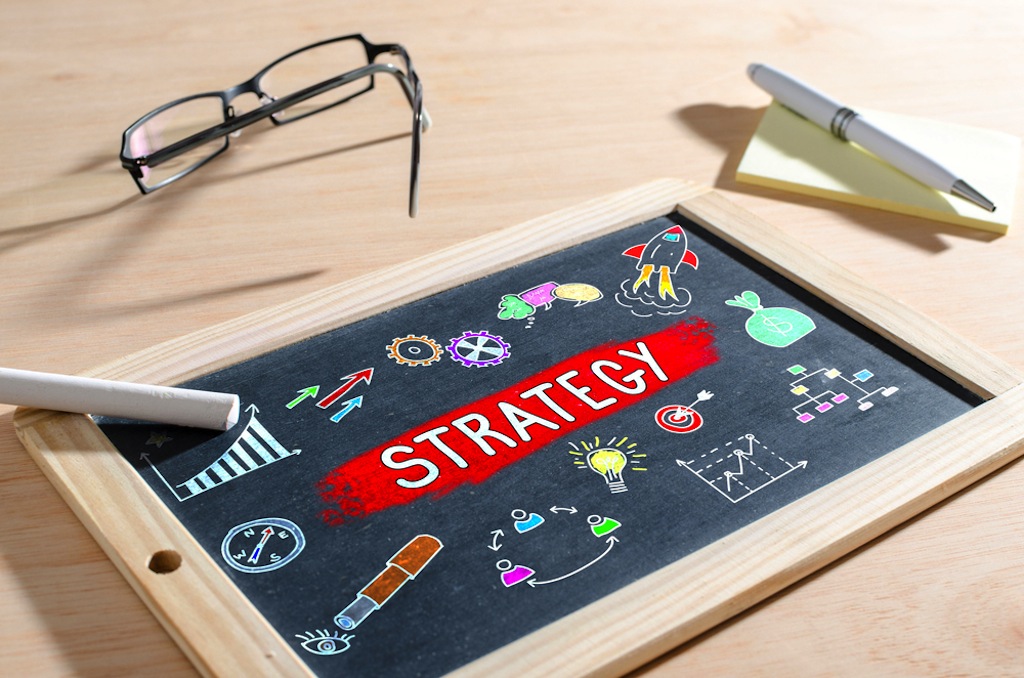 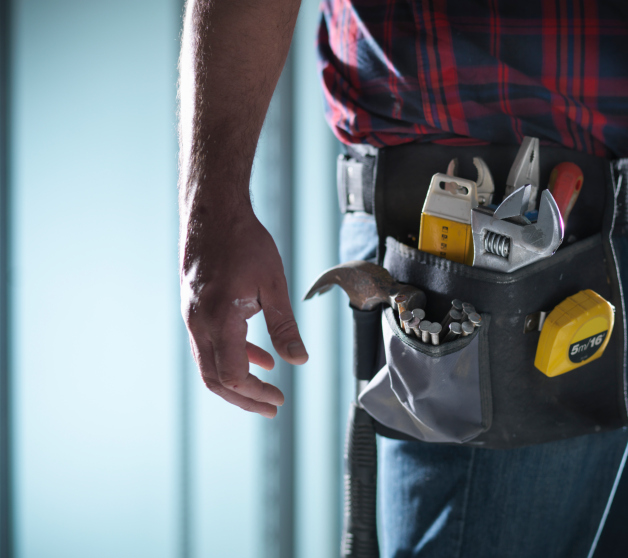 Give priority to health and safety

Health and safety breaches can lead to serious liability for businesses. 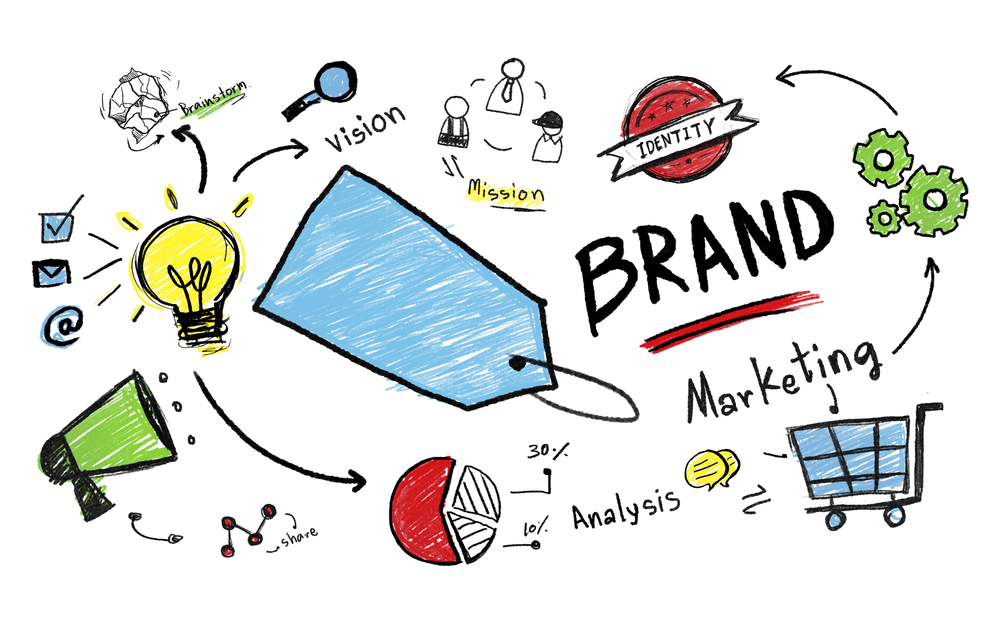