The Irish Government has revealed €180m worth of plans to boost regional development.

The Government has committed to nine enterprise plans, covering every region in the country. The Ministers launched the first of those plans, for the Mid-West today in Nenagh, Co. Tipperary.

The €180m in funding is designed to generate new projects which create new jobs and help companies to grow in the region.

“We want this to be a bottom-up approach, led by the local community, as they know what’s best for their area”

The Plans, which set out actions to 2024 will each contain agreed ‘Strategic Objectives’ for enterprise development, accompanied by time-bound actions that deliver the objectives. Up to €180m has been secured to drive implementation of the Plans.

“We want these to be good, long-term jobs in every county. We’ve developed nine, region-specific plans to do this and are investing up to €180m to aid their implementation.

“We want this to be a bottom-up approach, led by the local community, as they know what’s best for their area. We’ve chosen the Mid-West for the first one, and the remainder will be launched over the coming weeks.”

Nine plans to grow them all

Each of the nine plans have been developed throughout 2021 by Regional Steering Committees. Each Regional Committee is chaired by a senior figure from the private sector and includes the Enterprise Agencies, Enterprise Ireland and IDA Ireland, Local Enterprise Offices, Local Authorities, Regional Assemblies, higher and further education bodies and others.

The plans are divided as follows:

The plans also complement Our Rural Future, the whole-of-government framework to develop rural Ireland in the coming years.

The €180m in funding will support the development and implementation of collaborative and innovative projects that can enable and sustain enterprise and employment growth in the regions.

There have been three Calls to date under the REDF and almost €100m in funding has been approved for enterprise projects in all regions. Under the Regional Enterprise Transition Scheme (RETS), which was announced last year, €9.4 million in funding was announced for 24 existing projects which were impacted by Covid-19, Brexit and other market challenges.

The Mid-West Region has secured over €16m in approved funding for 8 projects under the REDF and RETS.

All of the Mid-West projects funded under the REDF and RETS are progressing, albeit with some delays.

“Congratulations to Professor Eamonn Murphy, chair of the Mid-West Steering Committee, Paraic Rattigan, Mid-West Programme manager and all the committee members for their work in delivering this ambitious, achievable plan.

“The Mid-West plan concentrates on measures to encourage innovation, focus on sustainability, enable enterprise growth in the region’s city, towns and rural communities, and on increasing economic activity for local Start-ups, Microbusinesses and SMEs.

“The funding of up to €180m announced today will allow all regions in Ireland to pursue their plans and I look forward to working with everyone involved to deliver on their ambition.”

An example of how the plans can take shape can be seen through the Mid-West Regional Plan: 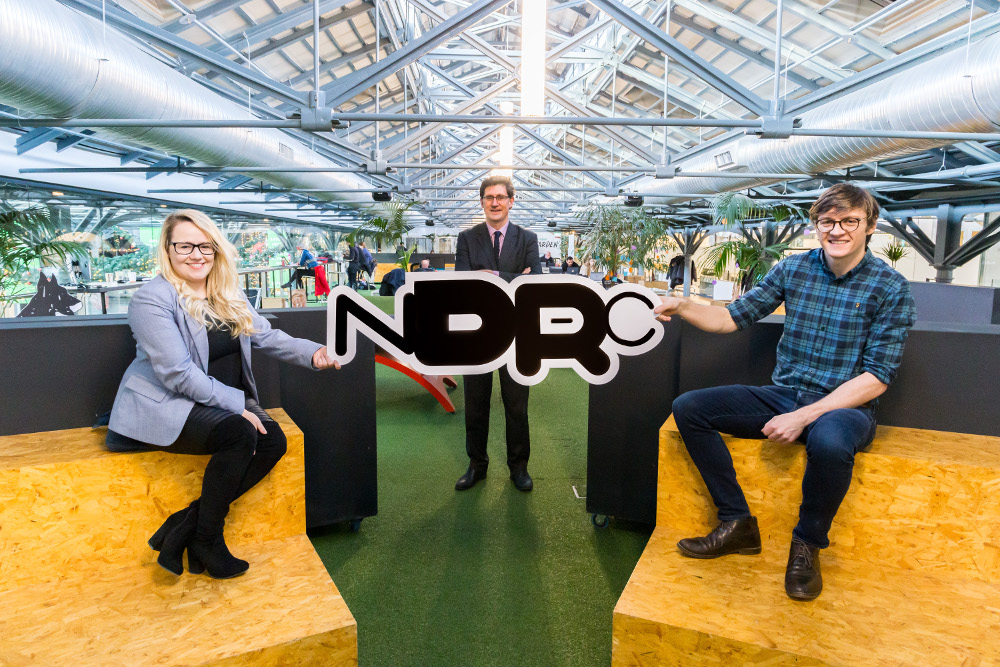 Fáilte Ireland and Údarás na Gaeltachta to work together on priority areas for tourism development.