Latest expansion will bring Grifols’ total investment in its Irish operations to more than €300m since 2012.

Global leader in plasma-derived medicines Grifols is hiring 200 people at its Grange Castle operation, bringing its total headcount to 500 people by 2024.

“It’s further proof of Ireland’s role as a major biopharmaceutical and international trade hub, with a highly talented workforce available”

Ireland has continued to prove an attractive location for Grifols given its highly educated and skilled workforce, in addition to its strategic position between North America and continental Europe and its pro-business environment.

“Having steadily grown its presence in Ireland over the last decade, Grifols further expansion reinforces Dublin as an important center of the company’s global operations,” said Tánaiste and Minister for Enterprise, Trade and Employment Leo Varadkar, TD.

“It’s further proof of Ireland’s role as a major biopharmaceutical and international trade hub, with a highly talented workforce available.”

The expansion will provide considerable employment opportunities in the Dublin region across entry-level and specialist roles in manufacturing, logistics and packaging. Grifols expects the number of employees, currently more than 300, to increase to over 500 between 2022 and 2024.

“The new plant, displaying Grifols’ industry-leading technological excellence, is part of our broader expansion in Dublin that includes the growth of the supply chain and logistical operations of our biopharma business unit, all of which brings additional professional development opportunities to the Irish workforce,” said Shane O’Brien, vice president of Grifols Worldwide Operations.

Specifically, the new plant will help Grifols meet growing demand for albumin, which is expected to increase by a compound annual growth rate of around 5% over the next five years.

The most abundant protein found in plasma, albumin is used to replace lost fluids, restore vital blood volume and to treat prevalent diseases such as cirrhosis. Grifols is also advancing its potential use to treat neurological degenerative disorders.

“This significant investment by Grifols marks a 10-year milestone in its commitment to Ireland,” said IDA Ireland CEO Martin Shanahan.

“The Irish site plays an important role in in providing vital plasma-derived medicine to treat disease around the world. We welcome the company’s plans to create new employment opportunities across several activities and look forward to continued success for Grifols in Ireland.” Up to $40m will be invested and 75 jobs will be created as Pfizer’s Grange Castle site joins global supply chain. 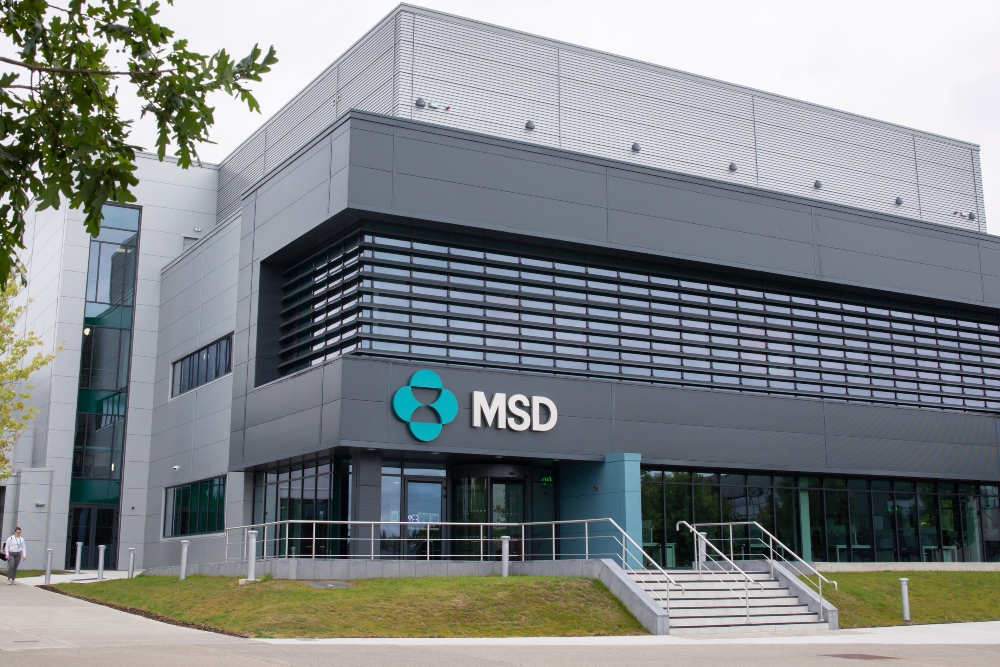 US pharma giant MSD begins construction of a new facility in Carlow. 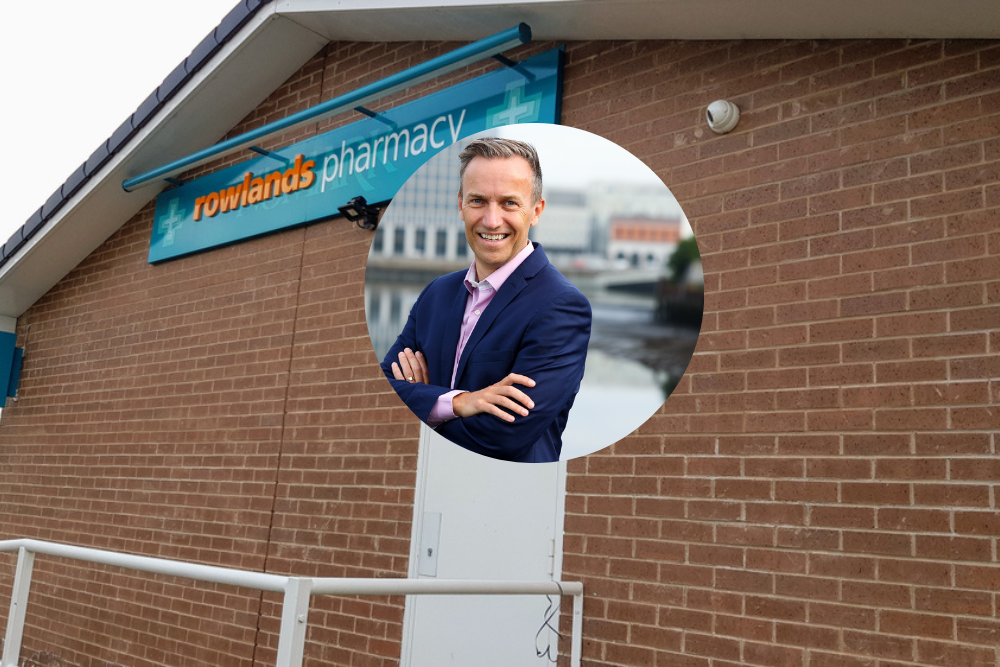 Medihive’s pharmacy technology HasHealth to be deployed across UK in six-figure deal.