Irish media business warns of of seismic shift of advertising to the big tech platforms.

Welcoming the Future of Media report, Irish newspaper businesses are calling on the Government to act upon its recommendations.

Described as “one of the most comprehensive examinations of the media system ever undertaken in the State”, the Future of Media Commission Report found that overall Ireland’s media is facing long-term economic challenges.

“Quality, professional local journalism is facing serious economic challenges that have been exacerbated by the seismic shift in advertising to the major tech platforms and we need Government support to continue to deliver to our readers”

These include a decisive shift in advertising away from media towards tech giants that dominate the digital advertising market, compounded by declining circulation revenues in print media and the increasing unsustainability of TV licence fees as a source of public funding.

Survival will depend on organisations’ capacity to innovate in terms of digital technology.

Trusted by the public

While the Irish media is “broadly valued and trusted by the public”, the big issue is the need to rebalance the shift in revenues away from traditional media and into the already heaving coffers of online giants like Google and Facebook.

EU countries are examining what has happened in Australia where big tech companies are being forced to pay from news from other outlets.

The report suggests negotiations need to occur between media and big tech and if nothing is agreed then governments should be prepared to emulate measures such as those of Australia’s.

It also suggests the establishment of a €30m new media fund to give outlets access to an enhanced sound and vision scheme, a local democracy reporting scheme, support for digital transformation as well as news and court reporting.

It said such a fund should not be about simply propping up business models that are no longer working.

“The government is determined to do everything we can to ensure that Ireland’s media continues to deliver high quality public service content at local, regional and national levels,” said Minister for Tourism, Culture, Arts, Gaeltacht, Sport and Media Catherine Martin, TD, upon the report’s publication.

“The Future of Media Commission has charted a clear way forward, and the government has now agreed in principle to adopt and implement the vast majority of the Commission’s recommendations.”

The report recommends a a reduced or zer-VAT rate for newspapers and digital publications contingent on agreements at EU level.

It also recommended the abolition of the TV licence fee from 2024 to be replaced by exchequer funding or an explicit taxation approach which could either be a stand-alone media tax or an integrated tax.

Local Ireland, the association representing 32 paid-for weekly newspapers around the country, has welcomed today’s publication of the long-awaited Future of Media Commission Report.

President of Local Ireland Declan McGuire said: “There are several encouraging aspects to the report, including the recognition of local news publishers as public service content providers and the recommendation that a new Media Fund would be open to print and online publishers to support skills-training, digital transformation, coverage of cultural issues and diversity.

“Quality, professional local journalism is facing serious economic challenges that have been exacerbated by the seismic shift in advertising to the major tech platforms and we need Government support to continue to deliver to our readers.

“We welcome the recommendation that the Department of Enterprise, Trade and Employment should ensure there is fair dealing between publishers and the tech platforms in light of Article 15 of the EU Copyright Directive, which recognizes the value of our content.

“We have waited almost year for the report to be published, so there should be minimum delay in implementing the Commission’s recommendations.”

Executive Director of Local Ireland Bob Hughes said: “Implementation will be a key issue, but the Government has an opportunity to offer immediate support for news and digital publishers by abolishing the current 9% VAT rate and bringing it down to 0% in this September’s budget.

“The EU Finance Ministers’ agreement to reform the VAT régime came into effect earlier this year and this now allows the Government to cut VAT for publishers  to zero per cent to bring Ireland in line with the UK and progressive European countries.

“This would end the tax on knowledge and information for an industry that plays a vital role in our democracy. It would also allow for greater investment in journalism and digital transformation and would help preserve jobs in a sector that has seen its workforce reduced by half over the last 20 years.”

First signs of a slowdown in manufacturing? 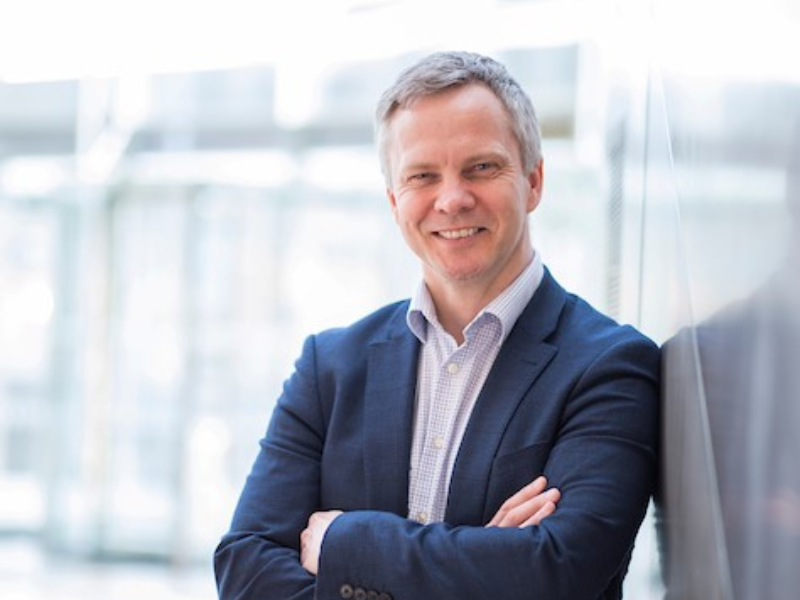 Buymedia is building a community of what it terms “advertising superheroes” by helping SMEs to grow through more effective advertising. The rise in social media and online platforms needs to be reflected in new defamation laws. Google and Meta continue to carve up vast share of online advertising spend between them.