Women in Ireland hold less than one quarter (24%) of C-suite positions. LinkedIn data also shows men in Ireland are 15% more likely to receive internal promotions to leadership roles than women.

New global data from LinkedIn included in the 2022 Global Gender Gap Report shows that women hold less than one third of leadership positions globally. In Ireland, LinkedIn’s data reveals that women are more underrepresented at managerial and senior levels. At entry level, 46% of roles in Ireland are held by women.

Climbing up the seniority ladder, the share of Irish women holding manager roles drops slightly to 42%. This drops steeply at leadership level, with only 24% of C-suite roles in Ireland held by women.

“The serious lack of women in leadership positions continues to be a real problem, yet data shows that male colleagues are far more likely to be promoted into leadership roles”

New LinkedIn data also highlights gender bias in internal promotion. Comparing the average in Ireland for men and women in 2021, men were 15% more likely to receive internal promotions to leadership roles than women.

While this is a negative finding, it stands in stark contrast to countries like the Czech Republic (81%) or the Netherlands (69%), where men have much higher likelihoods for being internally promoted to leadership roles.

Of the 34 countries reviewed, Ireland records the third lowest gap in probability for men to be internally promoted to senior positions in an organisation.

A range of industries in Ireland showed a significant divergence between female participation and women in leadership roles. The biggest gaps were recorded in the following five sectors in Ireland:

“The serious lack of women in leadership positions continues to be a real problem, yet data shows that male colleagues are far more likely to be promoted into leadership roles.

While the data is deeply concerning, it points to where progress can be made. It’s clear that taking a hard look at hiring and promotion practices is a critical factor, as is making flexible working the norm for everyone.”

To help people search for jobs that meet their needs, LinkedIn has introduced dedicated remote, hybrid and on-site filters. Last year, LinkedIn created a new approach to flexible working with the focus on trusting employees to determine the best approach. Teams are empowered to choose where they work based on what works best for them, with options of hybrid and remote roles.

One of the ways LinkedIn is supporting women’s career progress is through opening up free learning courses. Gender in Negotiation; Getting to Yes: Advice for Female Founders on How to Get Funded; Leadership Strategies for Women; and Success Strategies for Women in the Workplace are all available until August 23, 2022.

In addition to contributing to the Global Gender Gap Report, LinkedIn has published insights on gender equity and barriers and biases affecting women at work.

Being a responsible business means taking charge and taking action 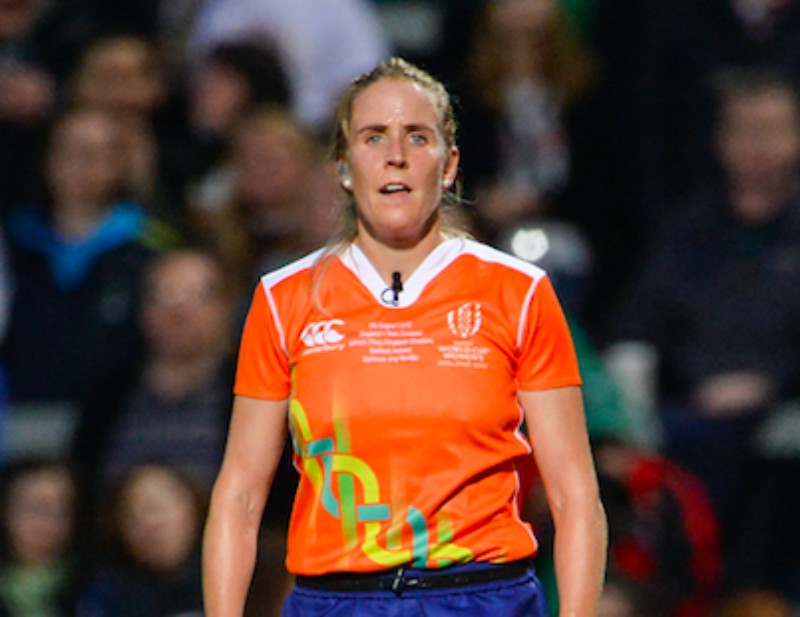 Joy Neville on bridging the gender gap in sport

Leading female referee Joy Neville opens up about her career in rugby and bridging the gender gap in both sport and business. 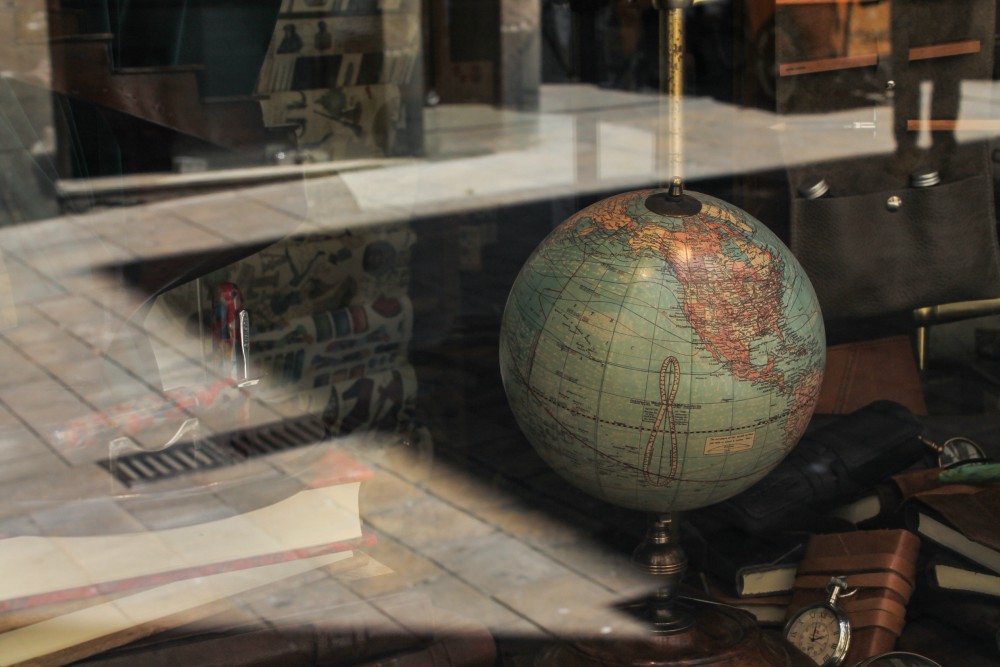 Professor Helen Kelly Holmes discusses the issues facing female academics and how the gap is slowly being bridged. 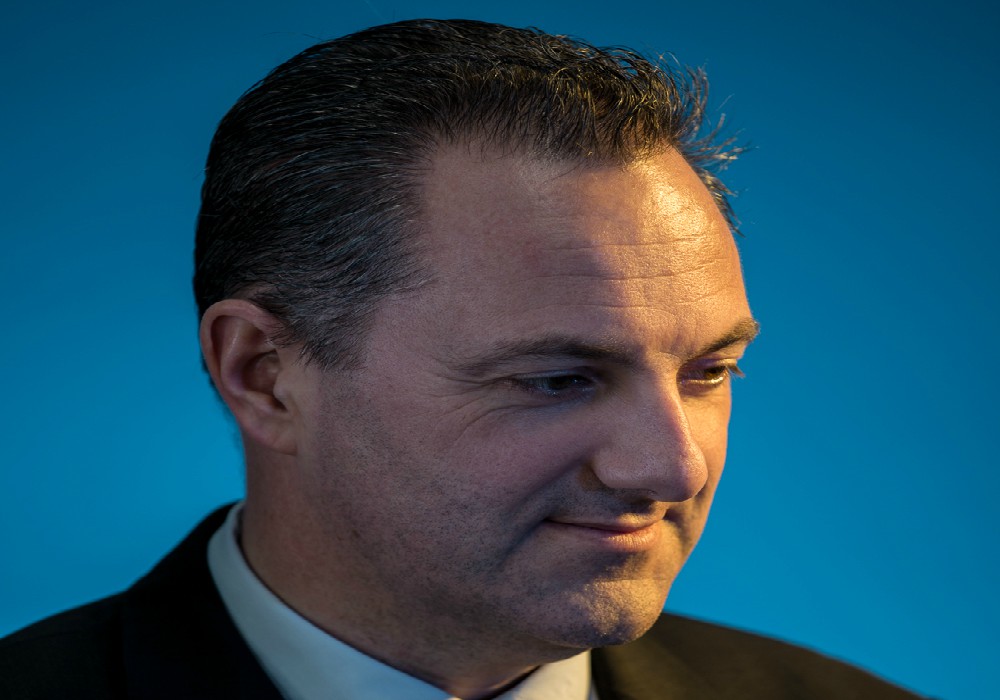 Greater gender balance a priority for Bank of Ireland

Alan Hartley is commercial director at Bank of Ireland. He tells ThinkBusiness about the bank’s commitment to being a prominent advocate for greater gender balance, not just within the company but throughout the country.