‘First-time CEO’ appointments in Ireland are 17% above global average and 16% higher than the UK.

Prior experience in corporate leadership positions may not be as fundamental to landing the top executive job as it once was, with 35% of CEO appointments in Ireland having no prior C-suite experience.

“The role of CEO has become more expansive and more demanding”

The Route to the Top 2022 report for Ireland is part of an annual global survey of hundreds of sitting CEOs around the world. The Irish results, garnered from the leaders of ISEQ-listed companies, provide rich insights into the composition and background of the country’s C-suite, along with an increasing diversity of challenges and experiences that they now face.

CEOs have a wider brief

This year’s results indicate a changing emphasis on experience when it comes to filling CEO positions. The key finding is up from 33% last year and suggests that firms are increasingly willing to look beyond the C-suite when undertaking succession planning. Comparatively, this year’s report finds that ‘first-time CEO’ appointments in Ireland are 17% above global average and 16% higher than the UK.

“The role of CEO has become more expansive and more demanding,” said Stafford Bagot, partner at Heidrick & Struggles’ Dublin office. “Today’s corporate leaders must demonstrate expertise in matters related to constantly evolving themes like technological transformation and ESG. They have to show resilience in the face of external factors, from pandemics and economic volatility to geopolitical uncertainty.

“Accordingly, it appears that Ireland’s top companies are keeping a more open mind when it comes to the backgrounds and experience of potential CEO candidates. Today’s findings suggest that they are increasingly attracted to candidates with new perspectives that have been formed beyond the C-suite.”

Meanwhile, the report also finds that 65% of CEO appointments in Ireland were made internally, broadly in keeping with previous years’ results.

Bagot added: “Looking at the findings related to experience alongside the extent to which CEO positions are being filled internally, Irish companies are showing a keen appreciation for succession planning and leadership preparedness within their own organisation, identifying candidates who offer deep institutional memory and a freshness of approach. We would urge companies to develop and implement robust early talent detection systems that can identify such high potential prospects and include them in the succession planning pipeline.”

Elsewhere, the report highlights the work that remains to be done when it comes to companies delivering on gender diversity at the highest executive level. Globally, and at European level, 7% of CEO positions are held by women on average. Comparatively, Ireland remains a relative frontrunner in Europe with 10% of CEO positions being held by women, third only to Norway and Sweden. 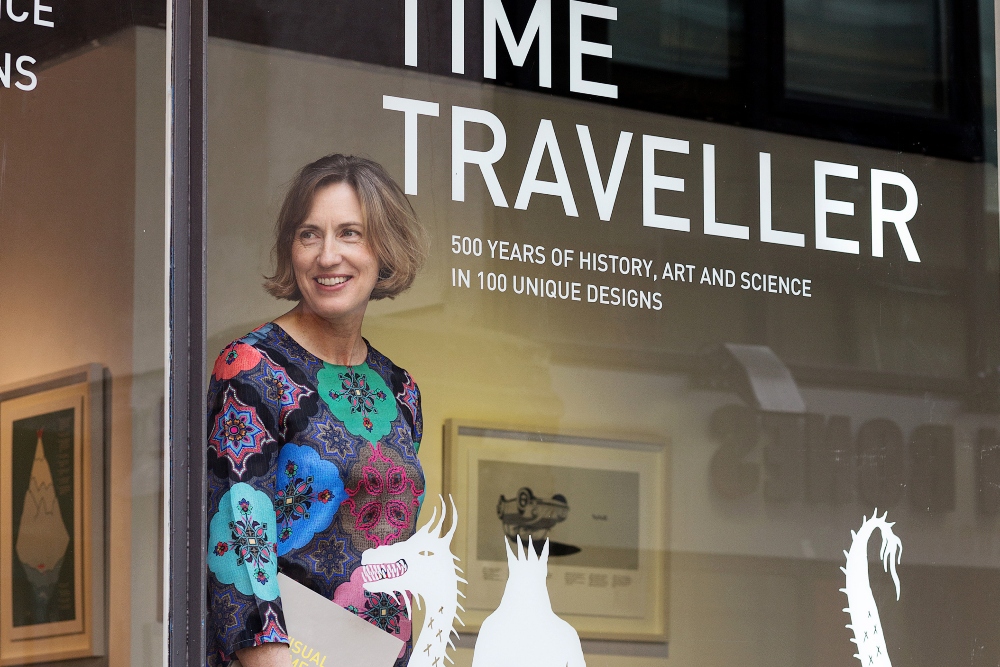 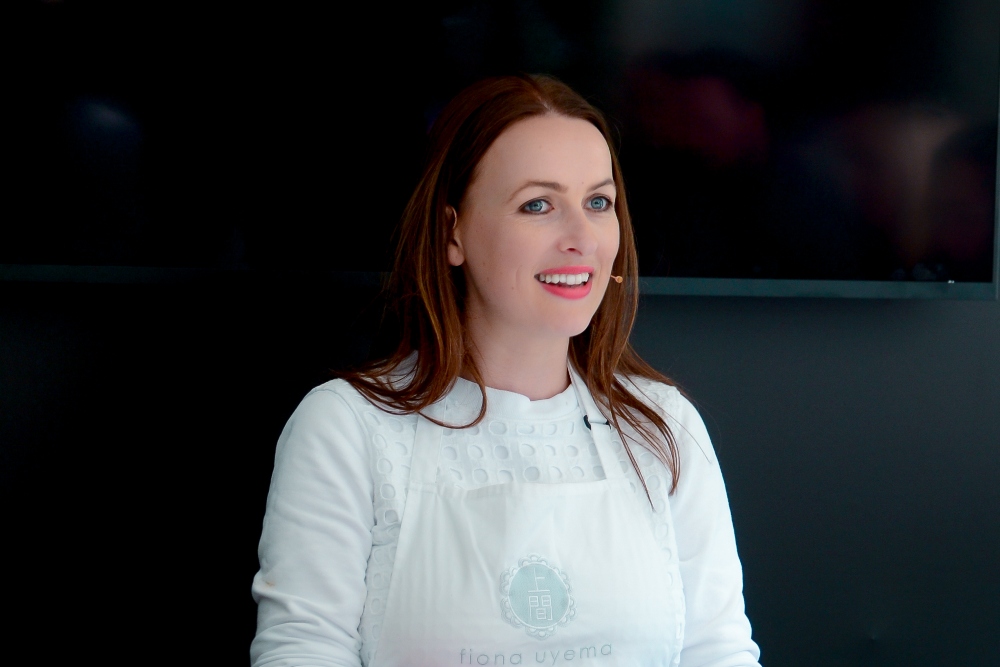 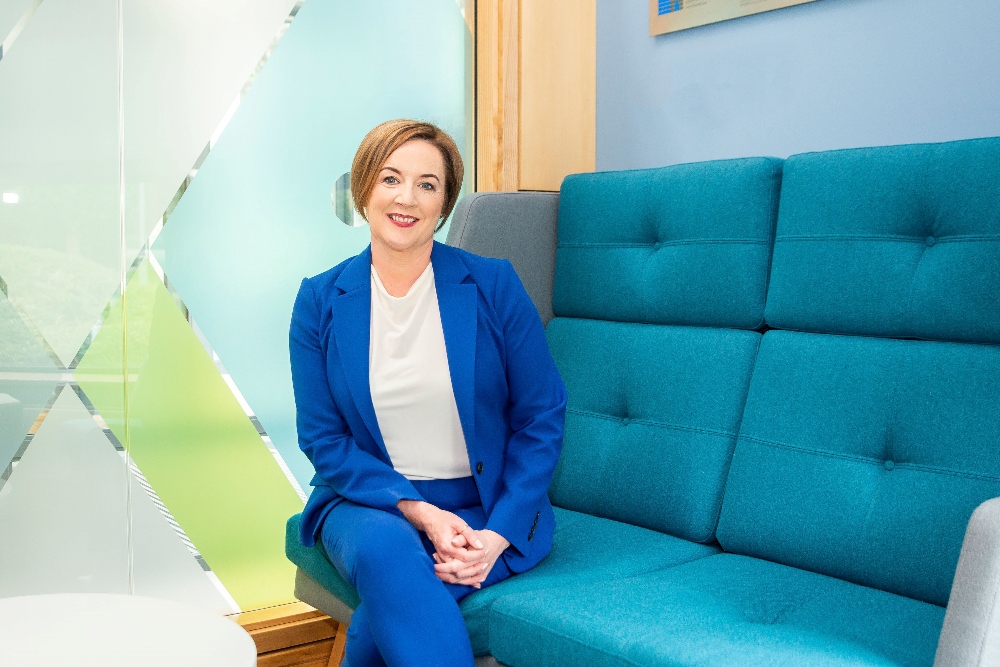