Podcast Ep 134: Kevin McGarry talks about how the work of Embrace Farm is a game-changer for farmers like him who refuse to let their injuries hold them back.

Begin Together is part of Bank of Ireland’s support to help the resilience and recovery of communities across the island of Ireland, pledging €4m from 2020 through to 2022.

We spoke to Roscommon farmer Kevin McGarry about the valuable work of Embrace Farm, which provides a caring and supportive network for all those affected by farm accidents in Ireland.

McGarry suffered the loss of two of his legs in a farm accident but is forging ahead with growing his own farm. “It’s a bit of a passion because you wouldn’t be doing this unless you had a real passion for it. And I’m always trying to grow it and improve it,” he told ThinkBusiness. “We used to come straight from school and start farming in the evenings, so it’s always been there.”

He pursued an opportunity to farm in New Zealand. Unfortunately a farm accident resulted in McGarry losing both legs from the knees down.

“In one sense I was very lucky in that I didn’t suffer from any chronic pain during my rehabilitation. That allowed me to focus on getting back to mobility.”

It was during a visit to the Ploughing Championships that he heard of Embrace Farm. “What Embrace Farm did for me was it gave me an outlet to meet people in a similar position to myself and who are into farming. Obviously the National Rehabilitation Hospital in Dublin has facilities where you could meet other amputees, but it’s good to be able to meet people from a farming background and who had an interest in farming and had similar injuries.

“I got involved mainly in the bi-monthly group meetings around Athlone or the Midlands where you could just go and meet other people and see how they’re doing and have a chat. It’s very informal, very relaxed but at the same time you come away feeling a bit better afterward.”

McGarry said that being able to talk with others who have similar injuries is invaluable. “I’m a double bilateral amputee, which is on the severe end of the spectrum. Sometimes it can help to see someone in a similar predicament. Without having to say anything, it just gives a positive motivation for someone who is early in their recovery and are just trying to get back to walking or get back the life they had before the accident.

“A lot of what Embrace Farm is about is probably unspoken and more about peer presence and support.”

McGarry is ploughing ahead with his own plans and in 2015 acquired a farm. “I’ve been trying to build on that with leased land and other bits of ground. I want the farm to be set up as labour-efficient as possible because I am aware of limitations and if they’re not bad now there will be limitations in the future as I get older. That’s just a fact of life.

“So I am keen to set up the farm in such a way that it’s easily managed with as little manual labour as possible.

“That’s something that the accident has forced me to think about. I enjoy finding the best way to do something and also the most efficient way to do it, so that’s what I’m really focusing on at the minute, getting the farm just running as nicely and smoothly as possible.”

Ian Murray, senior marketing manager with Bank of Ireland, said that the Begin Together Fund came across Embrace Farm through a colleague recommendation.

“The work that Embrace Farm do is invaluable,” Murray said. “Not only do they support farmers with life-changing injuries but they also support family members who have lost family members in a farming accident. It provides a real social support network.

“The purpose of Begin Together is to support communities across Ireland to thrive and Embrace Farm embodies this spirit.”

Galway’s Xerotech lights up the underground future of green energy 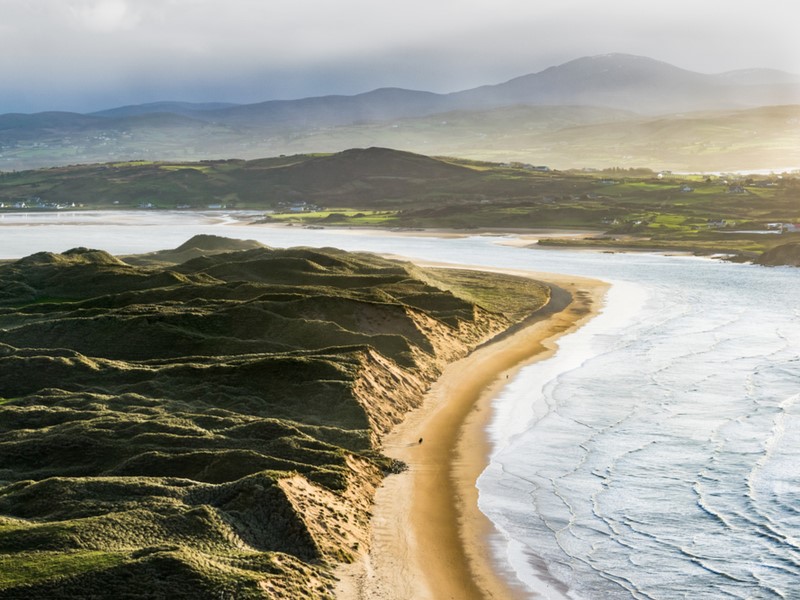 Carndonagh embodies the spirit of Begin Together

National Enterprise Towns regional winner, the enterprising town of Carndonagh, is already ahead of its own 5-year strategy to supercharge its local economy. 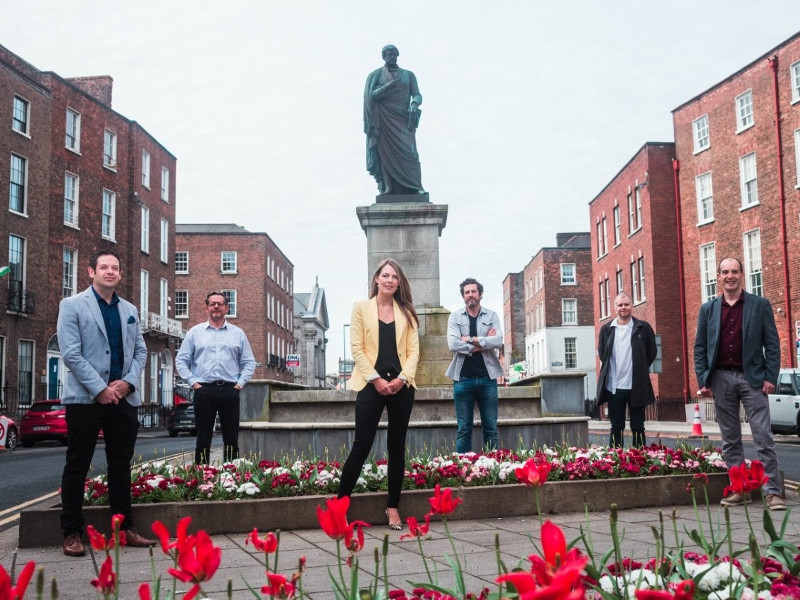 Limerick initiative gets Begin Together backing

In response to Covid-19, Bank of Ireland launched the Begin Together Fund for Colleagues. 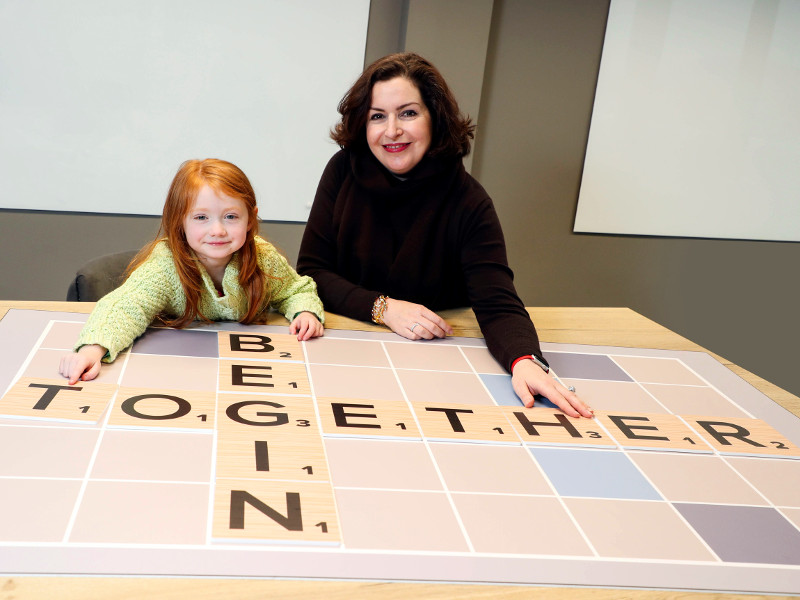 Bank of Ireland has launched a €3m all-island Begin Together initiative to improve the financial, physical and mental wellbeing of communities and local economies.