Bank of Ireland has renewed its sponsorship of The Irish Times Business Awards.

This year’s Irish Times Business Awards, sponsored by Bank of Ireland, will be held on 21 April at the Round Room in the Mansion House in Dublin.

Now in their fourth year, the awards’ candidates are selected from the winners of the Business Person of the Month in The Irish Times.

“The roll of honour for these awards serves as an impressive reminder of the talent, expertise and commitment of our business leaders”

The prestigious Business Person of the Year prize has previously been awarded to Róisín Hennerty of Ornua Foods (2020), Patrick and John Collison of Stripe (2019) and Glanbia’s Siobhán Talbot (2018).

Among the candidates in the running for this year’s awards are Suzanne Moloney of HidraMed Solutions, Aengus Kelly of AerCap, Gwen Layden of the Layden Group, Ger Rabbette of Uniphar and Donal Murphy of DCC.

“The roll of honour for these awards serves as an impressive reminder of the talent, expertise and commitment of our business leaders, in both the multinational and the indigenous sectors,” Nikki Canavan, senior director of Corporate Banking at Bank of Ireland told The Irish Times.

She said the bank was delighted to renew its sponsorship of the awards.

As well as the Business Person of the Year category, among the other categories are awards for Company of the Year, Deal of the Year and Local Enterprise of the Year, along with a Distinguished Leader in Business award.

The shortlist for Company of the Year comprises payments company Stripe, which was founded by the Collison brothers from Nenagh and was recently valued at $95bn, house builder Cairn Homes, healthcare group Uniphar, and life sciences group Malin.

The shortlist for Local Enterprise of the Year will be announced next week. The winners will be chosen by an independent panel of judges.

Tech and the regions: Ireland has a once-in-a-generation opportunity 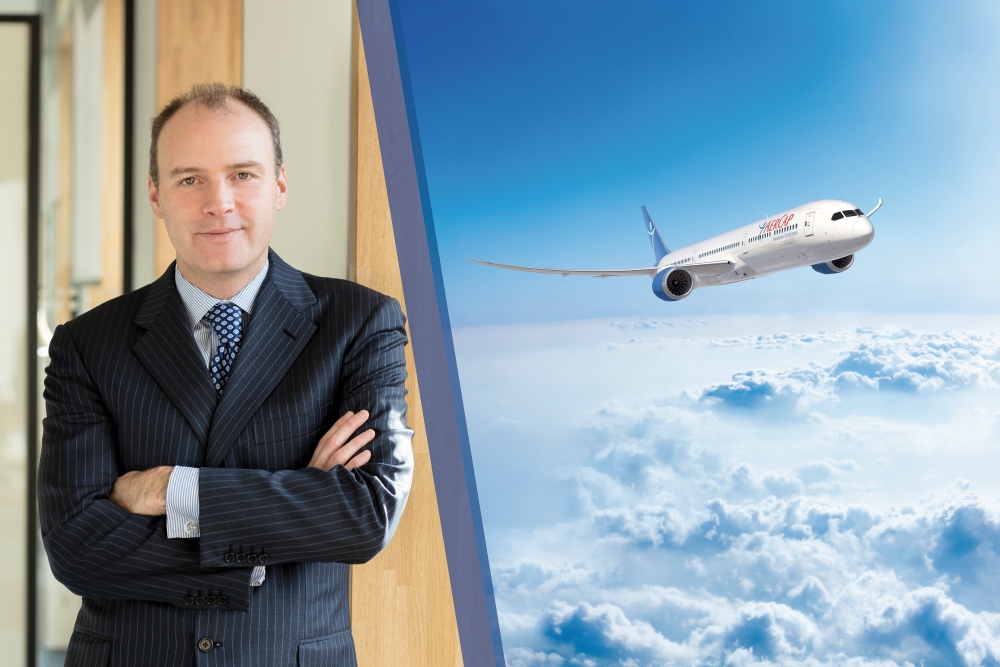 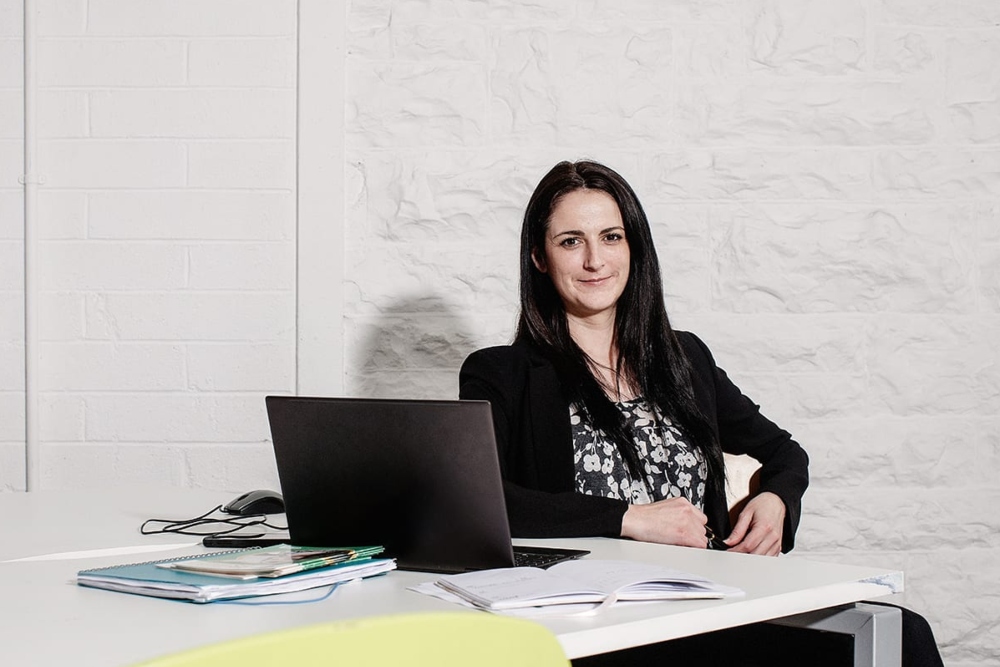 HidraMed’s Suzanne Moloney on making it in medtech

Podcast Ep 72: From chef to medtech entrepreneur HidraMed’s Suzanne Moloney talks about how necessity inspired her to create her HydraWear range. 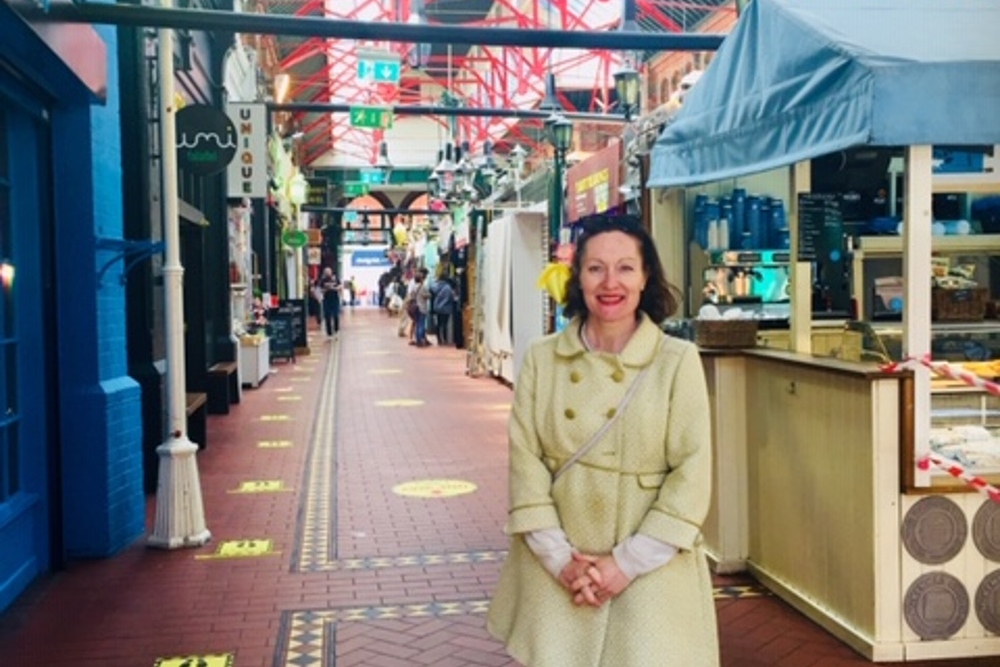