The city of Limerick is a bastion of innovation and entrepreneurial spirit. We look at 10 local firms from tech to fashion and beer that are putting the city on the map. 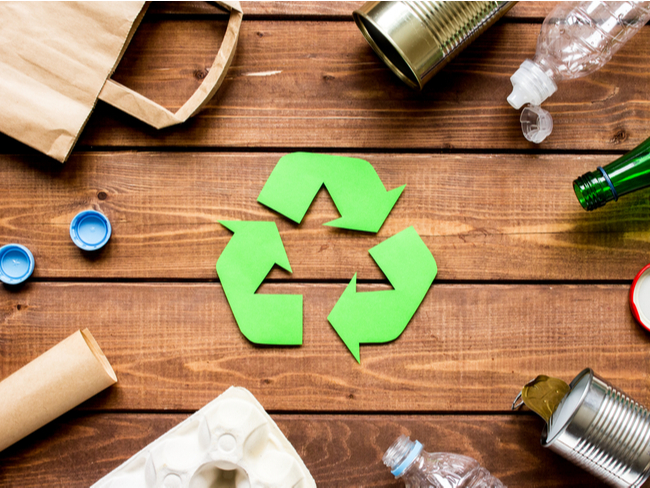 Limerick enterprise SaaS player AMCS is the leading supplier of integrated software and vehicle technology for the waste, recycling and material resources industries. It helps more than 2,500 organisations to reduce their operating costs, increase asset utilisation, optimize margins and improve customer service. The company was founded in 2003 by Austin Ryan and Jimmy Martin, employs more than 300 people and has raised €183.6m in funding so far. 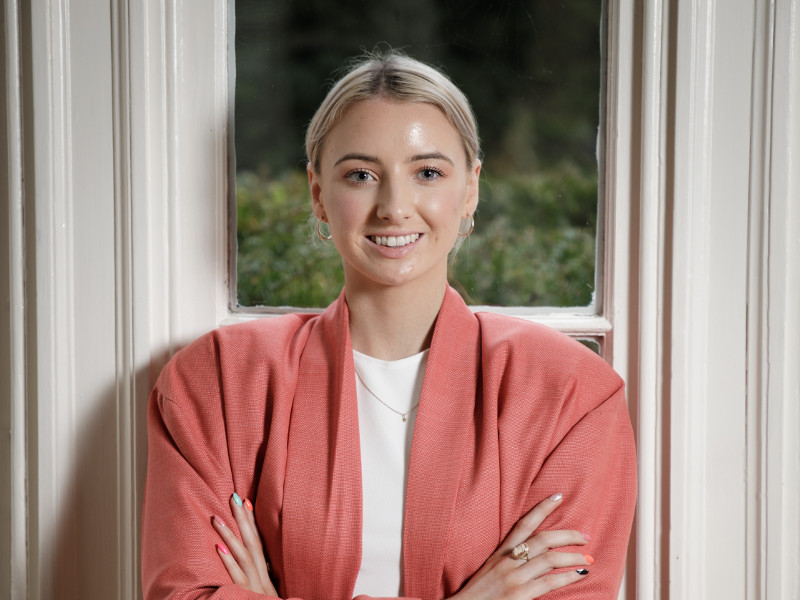 Aoife Ireland is a sustainable fashion brand founded by 24-year-old fashion designer and entrepreneur Aoife McNamara, a graduate of the Limerick School of Art & Design. Not only is McNamara a beacon for other millennial entrepreneurs, she is a driving force in the use of sustainable and ethical materials and makes assiduous use of Irish fabrics such as wool and linen in her creations. As well as this she has won commissions from celebrity blogger Suzanne Jackson as well as endorsements from celebrities like Roz Purcell, Louise Cooney and Vogue Williams. 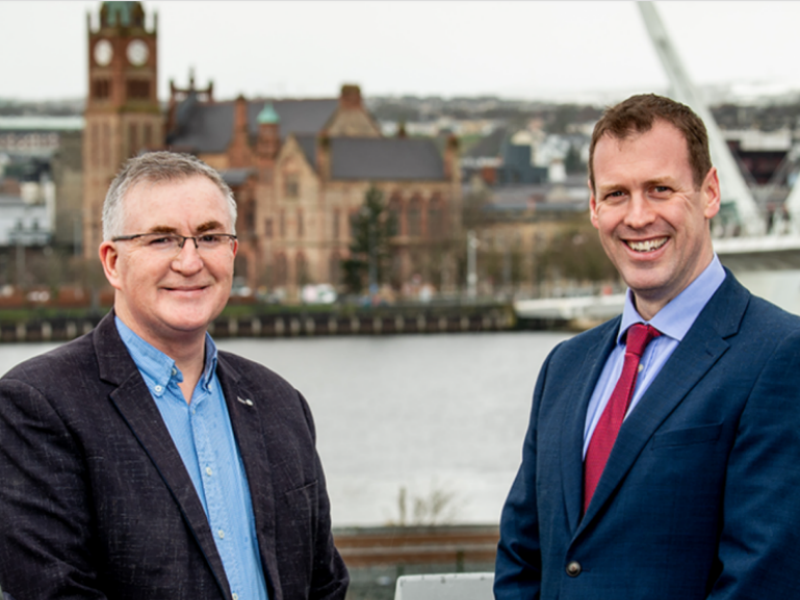 Regarded as one of Limerick’s best-kept tech secrets, Deveire specialises in building web solutions for enterprises and large organisations looking to use the latest technologies for their digital presence. Founded 10 years ago by Ollie and Helena Cahill, Deveire has delivered platforms that power the systems behind over 50 globally renowned companies including Johnson & Johnson, Cisco, Walmart, Coca-Cola, Amazon and the Special Olympics. It has also developed National Geographic’s and Hallmark’s video platforms. The company recently hit the headlines when it emerged Deveire is to create 15 new jobs in Derry over a three-year period. “The company has grown organically over the years and at this moment in time we employ 55 people,” Deveire’s chief operating officer Cathal Murtagh told ThinkBusiness recently.

What stories do you choose to let in?

Here's a thing I wrote about storytelling and magic and science and feelings. https://t.co/nozvhSVvTY#amwriting #storytelling

InkVine is a boutique marketing and communications company founded by brother and sister Ian and Emily Ross who spent many years working with tech companies. InkVine is their second business having founded and ran a successful PR and events firm in Dublin. InkVine works with established tech companies as well as Enterprise Ireland HPSUs (high-potential start-ups) and provides clients with roadmaps, tools and materials from an in-house team of experts in UX, analytics, SEO, PR and communications. Clients include Nova Leah, Sure Valley Ventures, Axonista, Artomatix and Go Car. 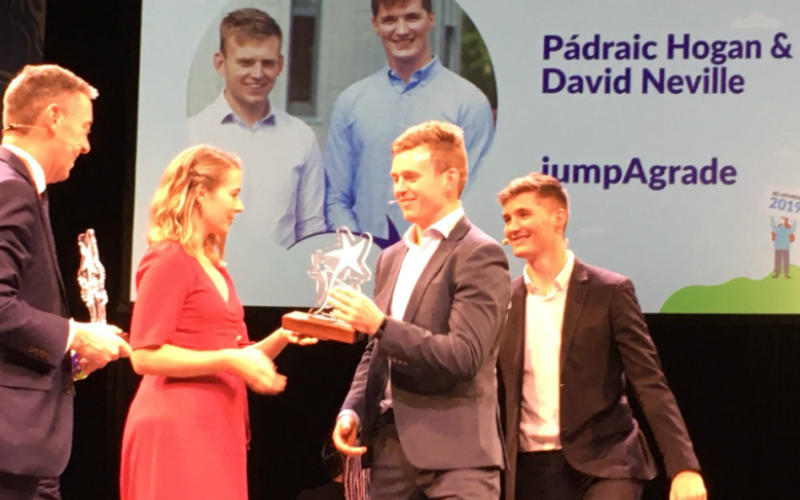 JumpAgrade is an online tutoring service making education more equitable for all students, regardless of their circumstances. David Neville created the service with fellow University of Limerick graduate Pádraic Hogan. “Our students get to work with top-quality teachers on a one-to-one level each week,” Neville told ThinkBusiness recently. “We make personalised support accessible without having to leave the house and at a time that suits.”

SensorPro is an email marketing and survey platform that was founded by Christopher Byrne in 2002. The platform is free for up to 2,500 subscribers. SensorPro has global deployments by brands and Government, including WD-40, the Credit Union Association and the Department of Foreign Affairs. 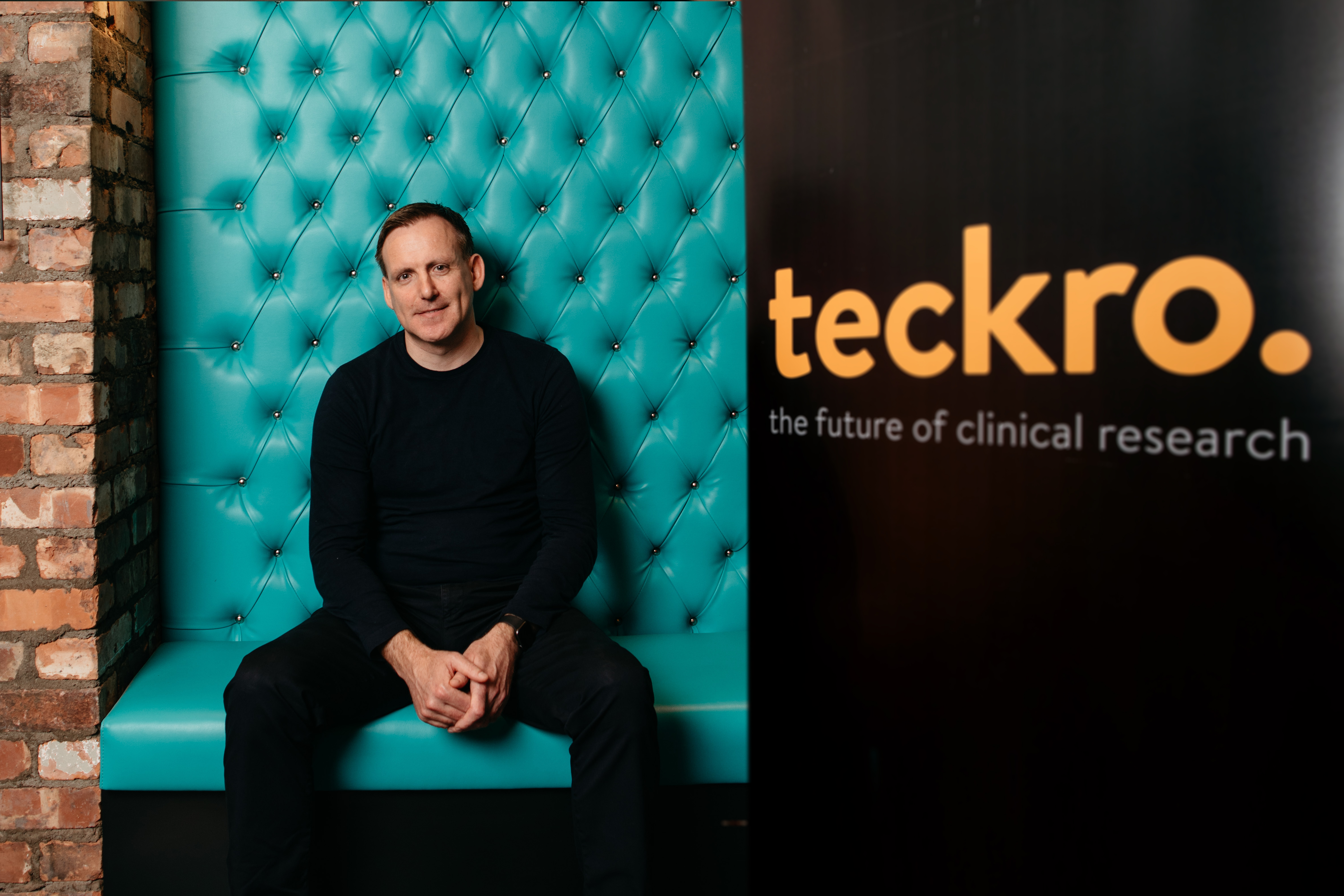 Limerick company Teckro is transforming clinical trials for the world’s leading pharmaceutical and emerging biotech firms. It uses information retrieval and machine-learning technologies to help make clinical trials simpler and more transparent for doctors, researchers and patients. Last year the company raised $25m in funding and announced that it was creating 45 new jobs in Dublin. Teckro was founded by brothers Gary and Nigel Hughes and Jacek Skrzpiec. Today, Teckro manages more than 100 clinical trials and is already used by more than active 11,800 study sites around the world. 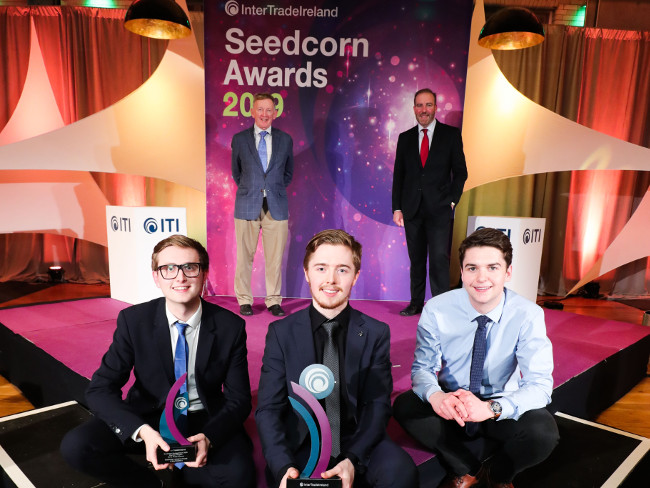 Tracworx has developed a patient tracking system that uses only the existing Wi-Fi networks in a hospital, allowing them to automate their data collection and to generate reports using real-time data. The company was established in 2016 by three college students, CEO Chris Kelly, COO Fionn Barron and CTO Eoin O’Brien. In December Tracworx was named the overall winner of the InterTradeIreland Seedcorn investor readiness competition and received a cash prize of €100,000.

Founded by former Intel manufacturing engineer Stephen Cuneen, Treat City Brewery is bringing the art of brewing back to Limerick. Not only is Cuneen putting his home city on the map for beer, but he has refurbished a premises opposite King John’s Castle in Limerick that will serve as a venue for events as well as a nice place for visiting tourists to drop in and sample his produce. Drawing on his experiences and travels to places like Vancouver and the US west coast, the premises feels both international and traditional simultaneously, preserving the original building’s integrity while evoking the feeling that you are either traveling back in time or about to meet Hemingway at a bar in Cuba.

YellowSchedule.com is a cloud-based scheduling and customer relationship management platform for therapists, physiotherapists, chiropractors, driving instructors, fitness instructors and salons. Co-founded by brother and sister duo Michael and Martina Skelly, the idea came about when Martina missed a medical appointment that had been made six months earlier for one of her kids. A basic reminder would have made all the difference and so an idea was sparked. YellowSchedule includes automated SMS and email appointment reminders and presents information on a visual calendar that allows people to look at their schedule and know where there are cancellations. It reduces no-shows from an industry average of 20pc to 30pc to 1.5pc with 24×7 booking functionality.