Wind energy provided 21% of Ireland’s electricity in July 2022, according to a Wind Energy Ireland report.

The latest figures from Wind Energy Ireland mean that wind energy has supplied 34% of Ireland’s electricity demand to date this year, as a result of record figures in recent months.

The report also shows that wind energy met twice as much of the electricity demand in July 2022 as it did in July 2021.

“Figures also show that even in months with lower output, wind energy still plays a crucial role in shielding customers from the worst of the fossil fuel-driven increases in wholesale electricity prices”

“While figures in July are lower than previous months, this is in line with seasonal expectations,” said Noel Cunniffe, CEO of Wind Energy Ireland.

“What is heartening to see is that wind energy met twice as much of the electricity demand this July as in July 2021, which is a significant increase.

“Figures also show that even in months with lower output, wind energy still plays a crucial role in shielding customers from the worst of the fossil fuel-driven increases in wholesale electricity prices.”

When the wind blows 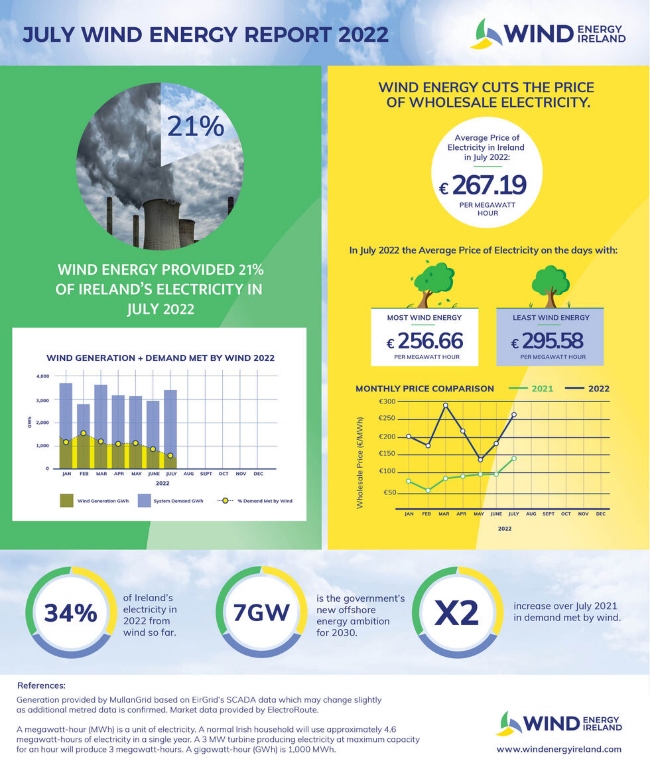 The figures referred to show that while wholesale electricity prices rose significantly in the past month due to high fossil fuel costs, despite lower levels of wind generation, there was still almost €40 in the difference between the cost per MWh on the windiest and least windy days – €256.66 and €295.58 respectively. The average price for MWh per month was €267.19.

The July report comes in the wake of the Government’s announcement last week that offshore wind generation targets have been increased from 5GW to 7GW for 2030, which was welcomed by Wind Energy Ireland.

Commenting on the increased ambition, Cunniffe said: “Our members have a project pipeline that is significantly bigger than 7 GW. We have the investment, the skills and the expertise to respond to this call to action from the Government. However, in order to meet these targets, our planning system must be urgently reformed and properly resourced to ensure that the renewable energy projects needed to cut our carbon emissions and drive down electricity bills can get built as quickly as possible.”

The results of this report are based on EirGrid’s SCADA data compiled by MullanGrid and on market data provided by ElectroRoute. This is the seventh in what will be a continuing series of monthly reports from Wind Energy Ireland. This series will play an important role in progressing the development of wind energy as an energy source in Ireland. 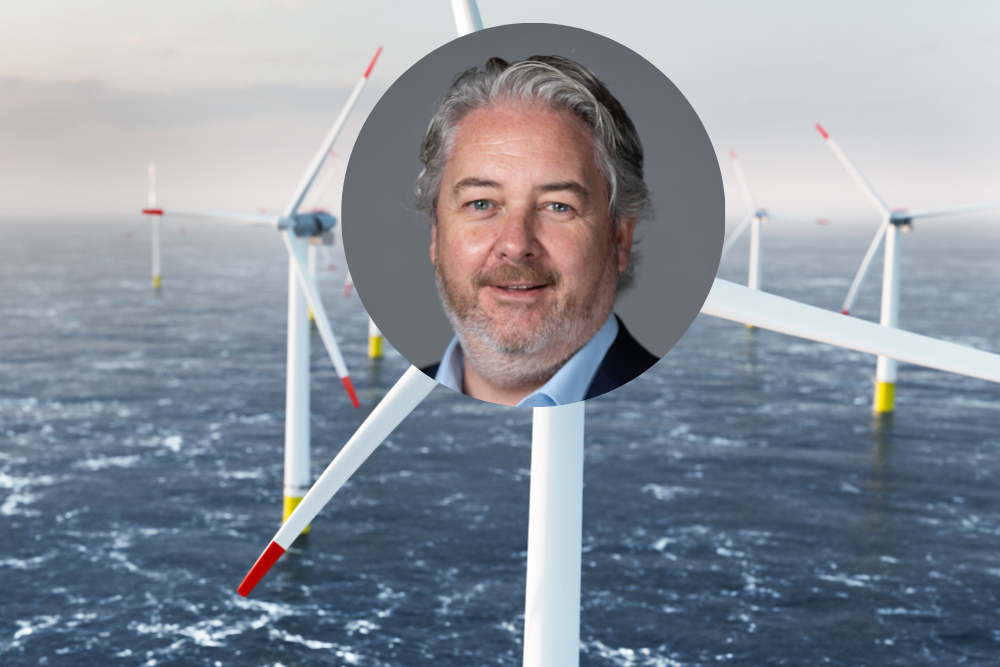 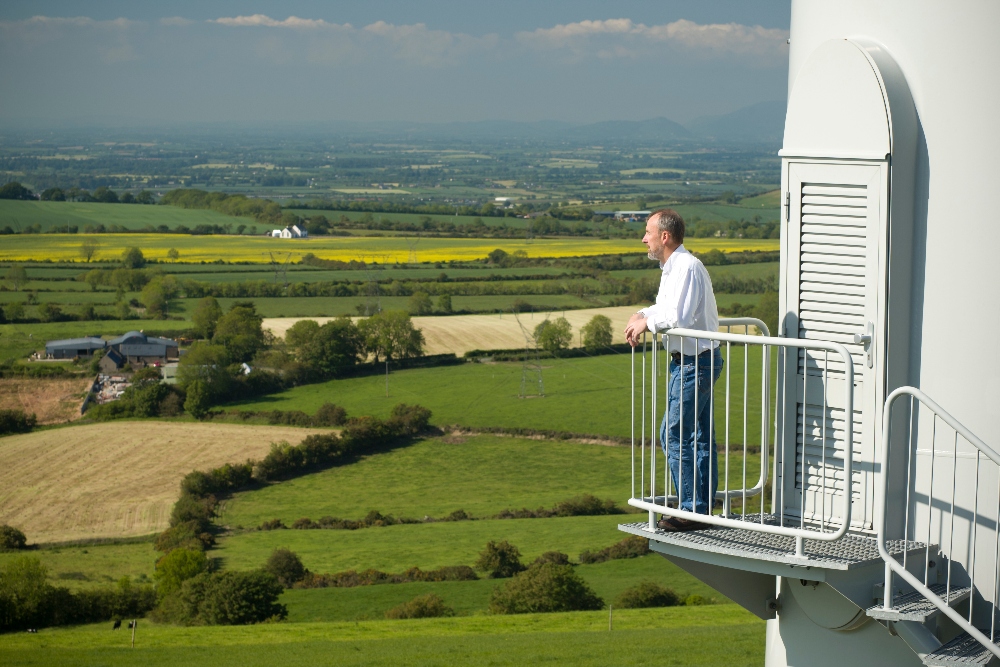 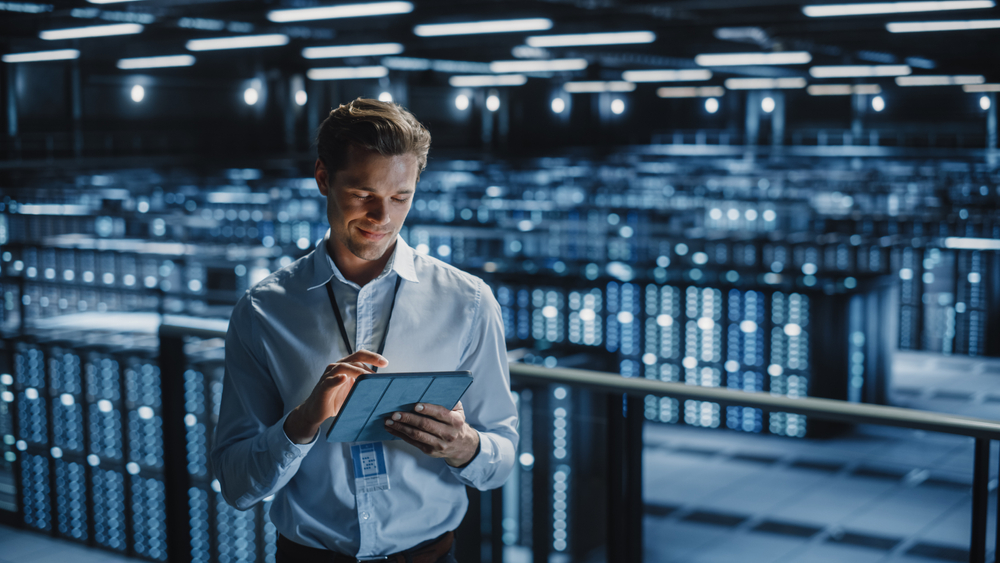 Can data centres actually be good for climate action?