New rules recognise the right of everyone to a world of work free from violence and harassment.

The Irish Government’s cabinet has approved a decision to ratify the International Labour Organisation (ILO) Convention on Violence and Harassment, 2019, (No.190).

The Government will present the instrument of ratification shortly to the new Director-General of the ILO in Geneva, Gilbert Houngbo.

It protects workers and other persons in the world of work irrespective of their contractual status, including interns, volunteers, job applicants, and individuals exercising the authority of an employer. It applies to the public and private sectors, the formal and informal economy, and urban and rural areas.

Making the world of work safe

Gender-based violence and harassment is specifically highlighted, and third parties are taken into account (e.g. clients, customers, service providers and patients) because they can be victims as well as perpetrators. The impact of domestic violence on the world of work is also included.

“Violence and harassment in the workplace are unacceptable and undermine the principles of human rights,” Tánaiste Leo Varadkar, Minister for Enterprise, Trade and Employment said.

“We have comprehensive legislation in Ireland to protect against this and the ILO Convention sends a further clear signal to workers and employers that every workplace must be free from harassment and violence.

“I was committed to Ireland being an early ratifier of this Convention so I am delighted by the Cabinet decision, and I am particularly pleased that we have met the timeline to ratify this Convention before the end of 2022 in line with Minister Helen McEntee’s new zero-tolerance action plan on domestic, sexual and gender-based violence.

“The ILO is unique in the UN system with Governments, Workers and Employers working together to promote decent work and advance social justice. The strong relationship we have with our Social Partners is fundamental to our ability to play an active role within the ILO, as demonstrated by the cooperation on this from ICTU and Ibec.

“The world of work has altered so much since 1923 when Ireland, as a new State, joined the ILO, its first international organisation. I am pleased that Ireland, through ratification of this ILO Convention, is taking a strong stand against violence and harassment in the workplace.”

Ireland already has very strong protections in law to combat violence and harassment in the world of work and has ratified the Council of Europe Convention on preventing and combating violence against women and domestic violence (Istanbul Convention).

“The working environment is ever evolving in Ireland and across the globe,” said Damien English, TD, Minister of State for Business, Employment and Retail. “We are currently seeing many important workplace transformations ranging from the development of technologies, the impact of climate change and improvements of workers’ rights. Today is a milestone for workers in Ireland who can now look forward to the additional protection at work – free from violence and harassment.”

“The ILO brings together governments, employer and worker representatives of 187 countries to develop international Labour Standards and policies to promote decent work and social justice. Many of the employment rights which we currently benefit from; such as minimum working age, maternity leave, maximum weekly working hours and annual leave, are the result of negotiations over the past 100 years by the constituents of the ILO.

“Ireland will be the 23rd state to show its commitment to combatting violence and harassment in the workplace and demonstrates that Ireland is aligned with the most advanced international standards in this area.”

Motor Sector News: It’s steady as she goes for 2023 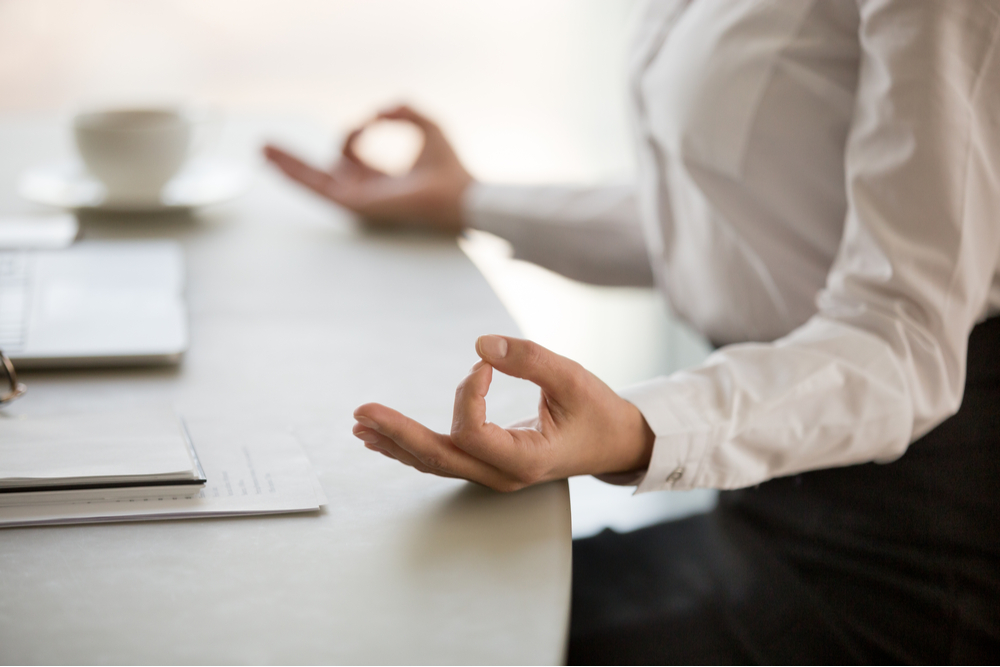 A major survey by Ibec has revealed that Covid-19 has catalysed the focus on workplace wellbeing. 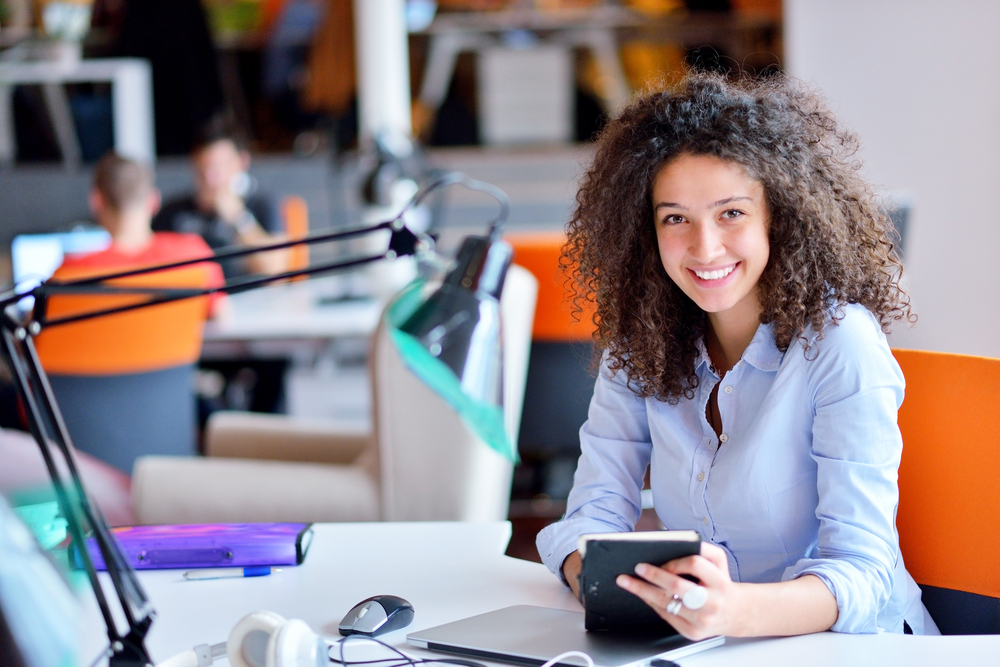 Andrew Tobin, CEO of Irish private cloud company Stryve talks about the importance of happy workplaces, not just for employees but also for the bottom line. 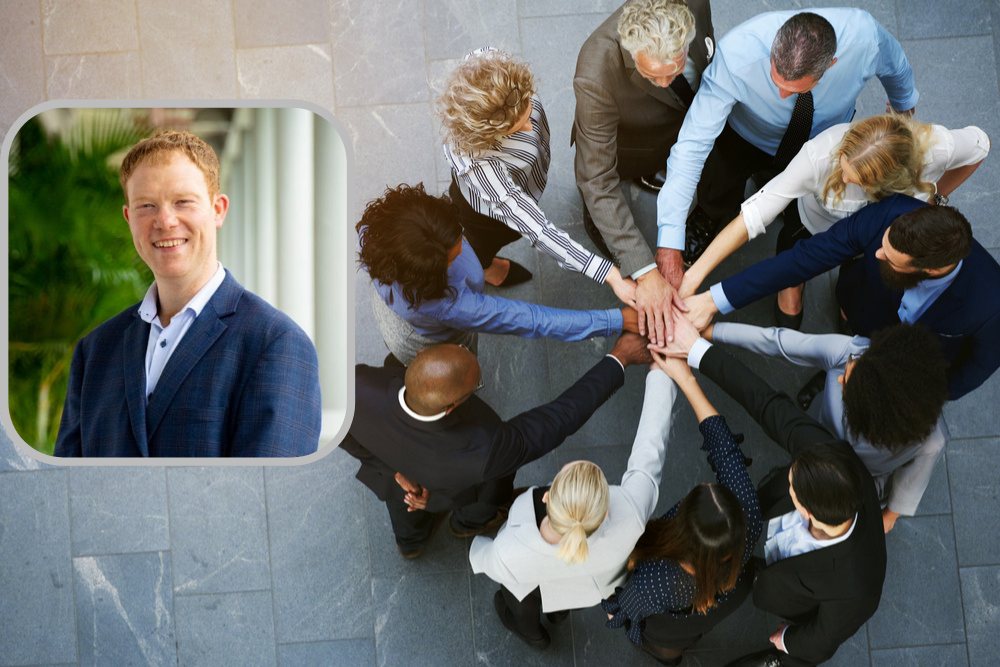 Focus on Diversity founder Barry Walsh talks to ThinkBusiness about his passion to help businesses on their journey to being more inclusive.