From retailers to fake tan merchants, from farmers to film producers, here are eight of Ireland’s brightest businesswomen. Qualified pharmacist Ramona Nicholas opened her first pharmacy in Donegal in 2002, and since then the business has evolved into Cara Group, one of the leading retailers in the country.

Encompassing a chain of nationwide pharmacies, home stores and an online store, the businesses had an estimated turnover of €25 million in 2015. As well as providing guidance to startups, SMEs and female entrepreneurs through her mentoring and personal speaking engagements, she has also starred as one of the Dragons in RTÉ’s Dragons’ Den.

O’Gorman started working in retail as a teenager and went on to build one of the biggest retail chains in Ireland. Her first job was with her father, Blarney Woolen Mills founder Christy Kelleher. A family dispute in the wake of his death led to her departure from the business. However, she emerged with control of the standalone Kilkenny Group in the settlement. Remarkably, she was able to expand the company during the recession, opening stores across the country and setting up an online shop. Turnover increased by 60% during the downturn and reached €27 million in 2014. O’Gorman won Image magazine’s Businesswoman of the Year that same year. While Saoirse Ronan blazes a trail for Irish women in front of the camera, Zoe Rocha has been making a name for herself behind it. Rocha moved to London in 2005 and ended up working for Stephen Fry as COO of his production company, and was also part of the production of Chris O’Dowd’s Emmy awarded winning Moone Boy. In 2014, the film maker founded a production company, LittleRock Pictures, with actor Ralph Little. They are currently working on projects for the likes of Sky and the BBC.

While working in a sales job for Facebook and gaining exposure to online gaming, Nikki Lannen noticed that 52% of all gamers are female, yet the industry remains largely focused on the male market. Spotting an opportunity, Lannen founded WarDucks in 2014 with an aim to filling this gap. Her company received €450k in funding from Enterprise Ireland last year.

O’Keefe was the only female on her agriculture course in WIT before she headed off to New Zealand to complete some work experience on a dairy farm there. While there she noticed how the farmers used a crate to help pair the cows’ hoofs, and wondered why something similar wasn’t used at home.

Upon returning home, with the help of her father’s company, she designed the Inspect4 Turnover Crate and has won numerous innovation awards. Sales have been high in Ireland, and she is currently marketing to the UK and New Zealand. It was back in 2012 while on maternity leave, that Dubliner Marisa Carter had the idea for Cocoa Brown, a fake tan product. In a relatively small amount of time her brand has done well in not only the Irish market but has expanded into Australia, Europe and the US.

Having started in beauty college, Carter set up her beauty salon at age 22. After developing her fake tan product with a company in the UK, the real break-through for Cocoa Brown came in 2015 when Kylie Jenner posted a photo of her using the product on Instagram. The entire US stock of Cocoa Brown sold out within 24 hours.

Having completed a Masters degree in architecture at Yale University, Emer O’Daly returned to Ireland in 2011 only to find a shortage of work for architects in the country at the time. In the States, she learned a lot about 3D printing as part of her studies and spotted a gap in the market for a 3D printing company in Ireland.

In 2012, she set up a 3D design studio with her two sisters, Kate and Aoibheann. Called Love & Robots, the company makes customisable accessories and gifts for both men and women. In 2014, the company won the ESB Spark of Genius Award at that year’s Web Summit along with a cash prize of €25k. Initially starting out on a farm in Donabate on the outskirts of Dublin, the Keeling family business was taken over by Caroline Keeling in 2006. In a relatively short space of time, she has managed to expand her family’s fruit business into a truly global brand.

The fruit company dates back to 1926 when the family established a farm where they would grow fruit and salads to be sold to Dublin markets. Caroline began picking rhubarb on the family farm as a child but would have to wait until 2006 before she was appointed CEO. Since her appointment, she has doubled the company’s turnover, increased sales to €300 million and expanded the Keelings brand across the UK, Europe and Asia. 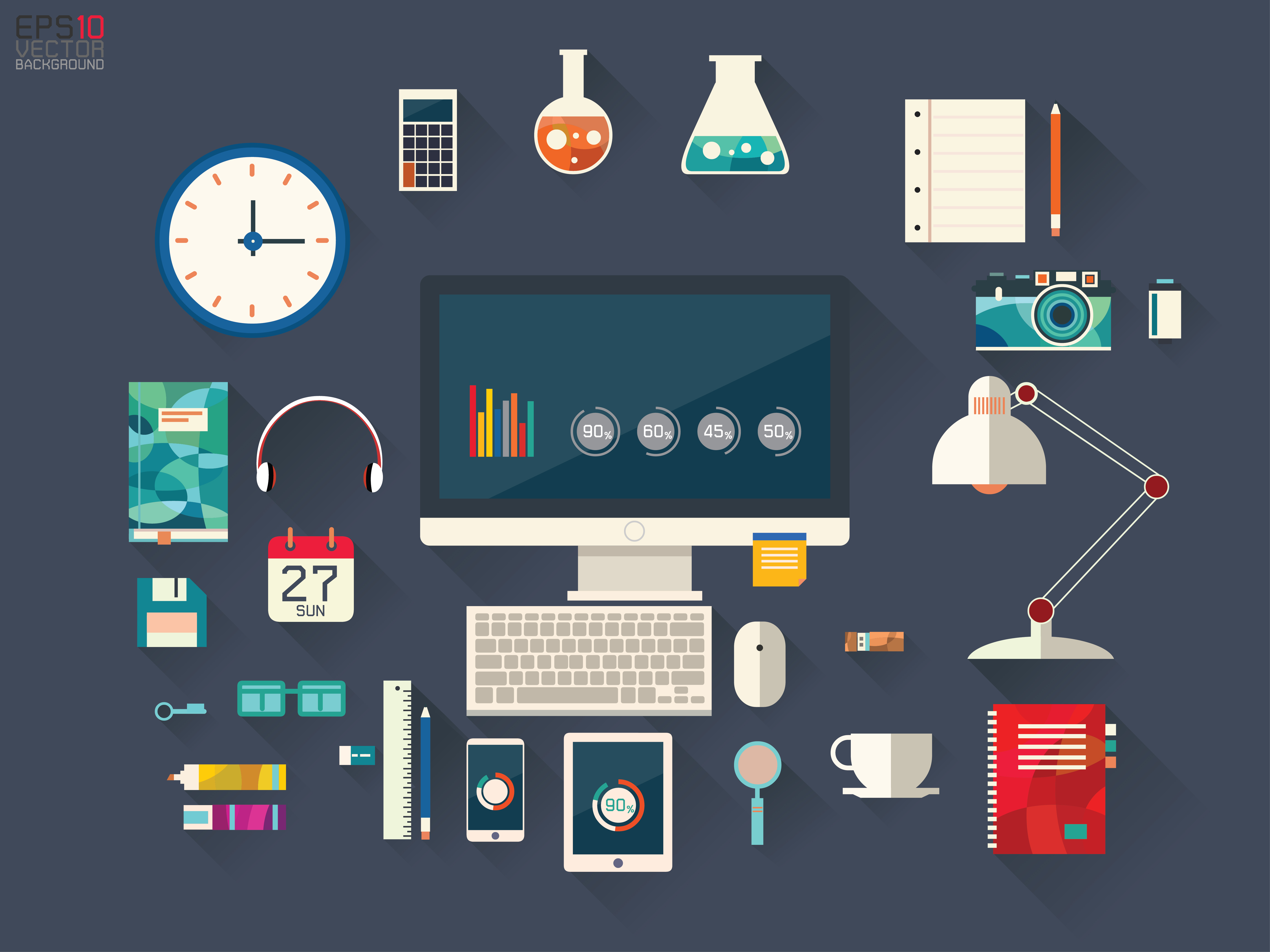