Hugh O’Donnell is the former CEO of Clonmel-based engineering firm Kentz, a global player in the oil-services sector. He is now the chairman of Ingenium.

After graduating from the University of Limerick in 1987 as a mechanical engineer, Hugh O’Donnell had planned on moving to the US but instead ended up spending a decade in South Africa working at a state-of-the-art coal mine in Standerton, about 170km east of Johannesburg for Anglo American.

At 35, he was appointed as CEO of Kentz and helped grow the company to a $2 billion global operation with over 14,000 employees in 36 countries.

“We Irish abroad work really well, we have this enormous tolerance for ambiguity which other cultures don’t have.”

Speaking on what contributed to their international success, Hugh cites twin-tracked USPs of unique technical skills combined with their ability to automate industrial facilities, engineer, design and roll these out globally and building a relationship with large oil and gas companies who didn’t possess these skills. Hugh also believes Kentz’s ability to adapt and thrive while working with multiple diverse cultures made to company stand out.

“We Irish abroad work really well, we have this enormous tolerance for ambiguity which other cultures don’t have. We deal with chaos more than others do and in my experience and where there’s chaos, there’s cash.”

At the height of the economic crisis, Hugh successfully lead Kentz’ IPO, which was a great success. In 2008, he won the award for CEO for IPO of the Year London Stock Exchange. The same year Hugh was the winner of the UL Alumni Businessman of the Year and in 2009, and also the winner of Ernst and Young’s International Entrepreneur of the Year.

Speaking of his success, he says; “Motivational theory tells us that the two biggest motivators are achievement and recognition and awards validate success. To share these with a team of people is critically important.”

In 2012 Kentz was sold to Canada’s largest engineering and construction company SNC-Lavalin for $2.3 billion. Hugh stayed with Kentz for two years as a consultant and during this time he also indulged his personal passion for the English language by writing three fictional thrillers.

“The two biggest motivators are achievement and recognition and awards validate success.”

Hugh is now chairman of Ingenium, a consultancy and training company who run a range of leadership development programmes for SMEs and high potential startups (HPSUs). They also run strategy sessions for companies to help them to unlock their ideas and help get everybody invested in the change process. With its HQ in Limerick, Ingenium now operates in twelve countries and has a host of Irish and international clients which are growing at a rapid rate.

1. Investment – Focus on your plan for your next funding round – apply sufficient energy to this as it is key to your growth.

2. Team – You can’t do it without a good team. You may have come this far on your own but you need to build the best team you can to grow to the next level. The quality of your team will have a massive influence on your investor’s opinion.

3. Scalability – Research and identify very early the steps needed to grow your company on a global scale.

Firemole’s experience at Republic of Work 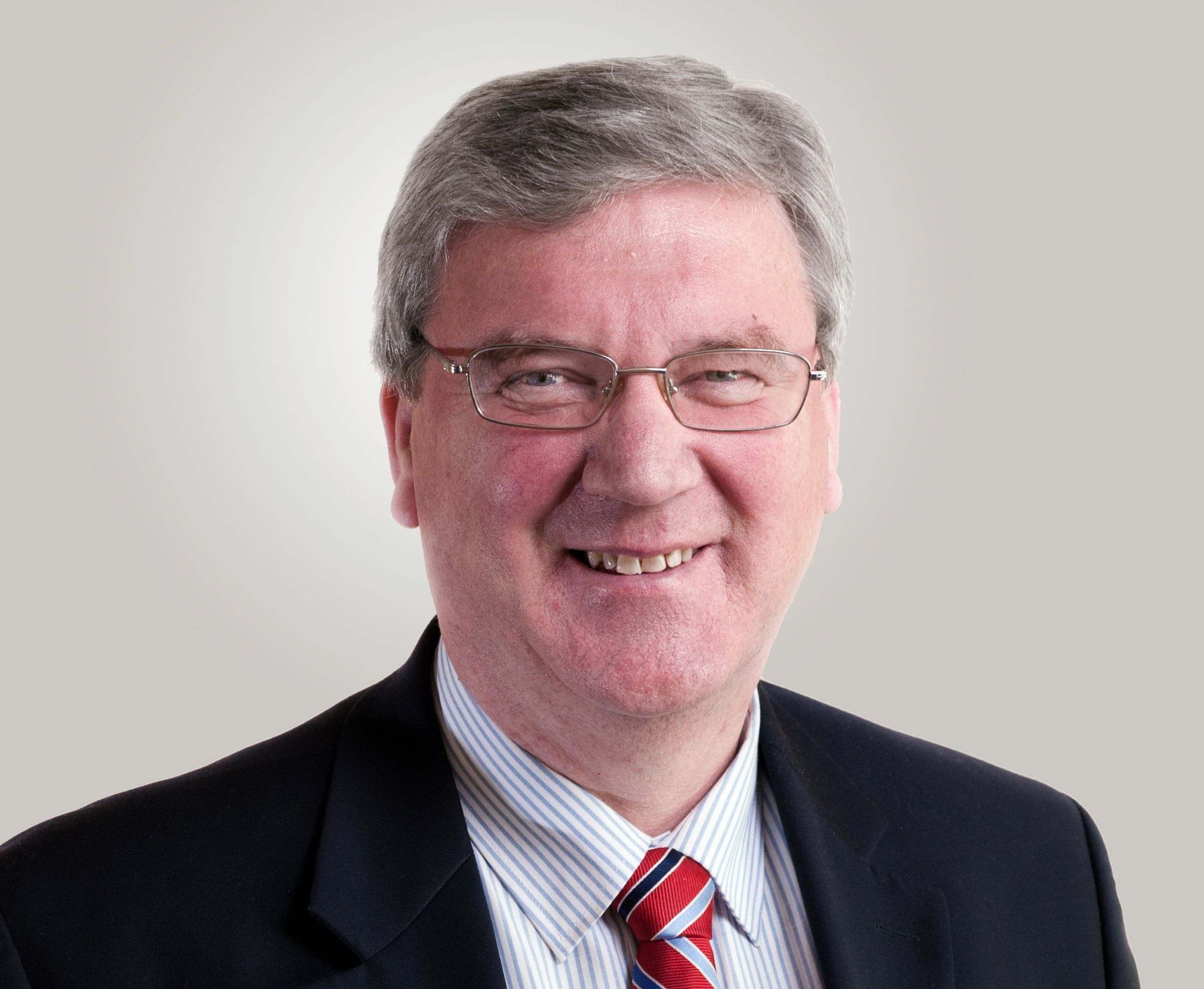