What would you do differently if you were to start in business again?

When you’re starting out, discussing business ideas, you need people who are looking out for your best interests rather than, perhaps, putting their priorities first.

“Initially, I got the wrong people. Young entrepreneurs tend to go with people they are referred to, but that doesn’t always get you the best people for the job.”

You do need people around you can depend on, and I didn’t put enough research into finding the right ones.

It matters because in business you take a lot of calculated risks, and you might make different decisions if you had better advice.

I’d also avoid litigation because no one ever wins in the courts, at best the winner is the one who loses least.  If you can avoid it, do so.

“I’ve made plenty of mistakes but anyone who thinks they can be in business and not make mistakes is fooling themselves.”

The key thing is that, when you realise you’ve made a mistake, you take action to remedy it as quickly as possible.

If 75% of your decisions are right, you’re doing well. If 90% are, you’re a star. But accept that you are going to get it wrong sometimes.

There isn’t much else I’d do differently. Building a brand is a slow process and takes time and money. It doesn’t happen overnight. We’ve recently gone into the hotels business, with the Castletroy Park Hotel in Limerick, Charleville Park in Cork, Lough Rea Hotel and Spa in Galway and now the Killeshin in Laois. We didn’t expand too much during the Celtic Tiger era, so we can do this now. Jamie Heaslip – ‘Don’t be put off by failure. Everyone fails’ 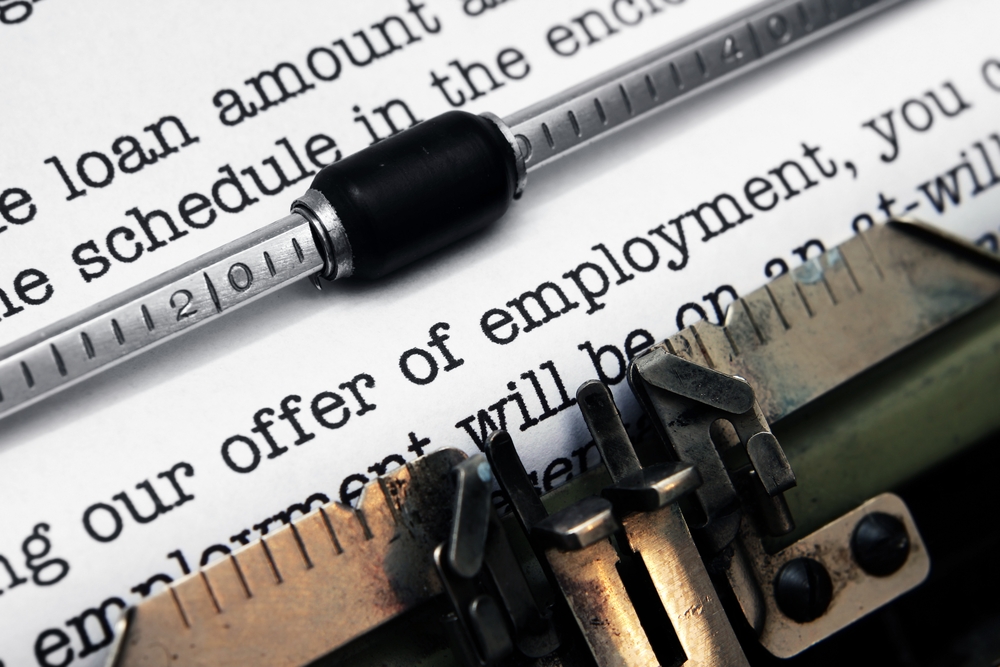 How to write an employment letter.