Millions of jobs, hundreds of thousands of businesses flourishing and investment in communities to boost the standard of life across the island of Ireland.

That’s just a taste of the many benefit of peace on our island, according to a new report from business group Ibec.

“Since 1998, we have experienced record levels of investment right across the island of Ireland and Britain”

As the Belfast/Good Friday Agreement (BGFA) nears its 25th anniversary, Ibec, the group that represents Irish business, today published a new report that spotlights the significant economic and social prosperity that the landmark agreement has delivered for both the island of Ireland and Britain.

“Since 1998, we have experienced record levels of investment right across the island of Ireland and Britain,”  said Ibec CEO Danny McCoy.

“This would simply not have occurred in such magnitude in the absence of peace supporting stability. Such investment has delivered a prosperity that has seen millions of jobs created, hundreds of thousands of new businesses flourish, investment in formerly forgotten communities pour in, all of which has significantly enhanced overall living standards and quality of life for all.

“While this anniversary offers opportunity to mark the prosperity achievements of the BGFA, it also affords a timely opportunity for reflection and acknowledgement that we cannot afford complacency. While much progress has been made, there remains much to be done to deliver full prosperity from the peace dividend. This is made even more significant in the post-Brexit landscape we find ourselves in.

“If we are to meaningfully mark the 25th anniversary of the BGFA, it is imperative that leading political stakeholders work with the respective business communities to establish detailed, innovative and workable solutions needed to protect and build on the benefits delivered by the all-island economy and ensure its future development is not hampered in any way.”

The report forms part of Ibec’s major new campaign, “For Peace + Prosperity”, that will highlight how the stability brought about by the Agreement has enhanced the quality of life across the all-island economy. It recognises the crucial leadership role that the business community played and continues to play in embedding peace, stability and prosperity.

Auto-enrolment pensions system will need to be more flexible

16,000 Cork homes and businesses ready to connect to high-speed fibre 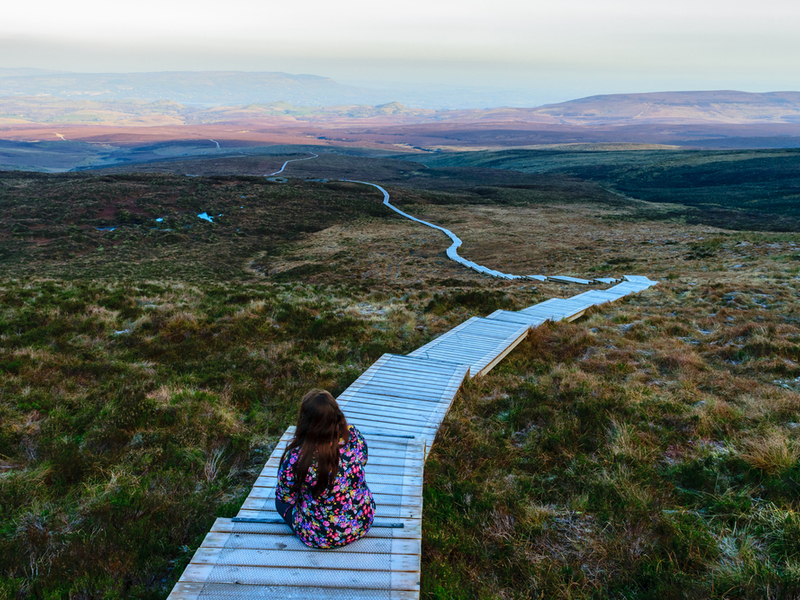 Adrian Balfour believes in the abundant talent that is available in Northern Ireland. Derry’s Elemental Software to invest £1.2m in its business

Derry-headquartered Elemental Software has ambitious plans to refine its social prescribing service to drive growth and appeal to new sectors. 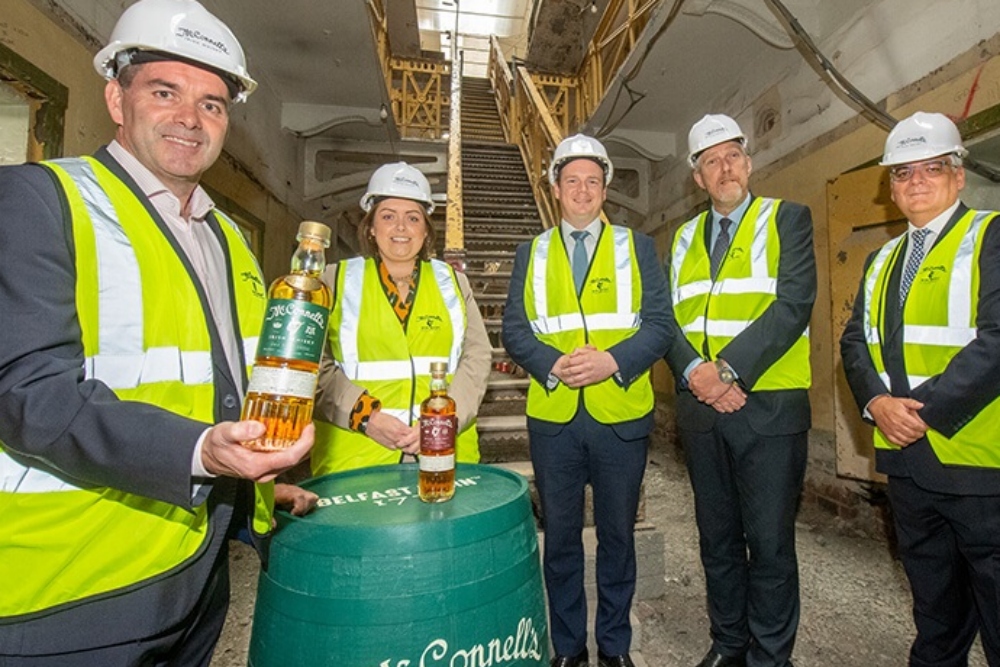 Global equity firm Marlin, which has $7.6bn of capital under management, has acquired a strategic stake in Derry’s Learning Pool.