A sizeable gap in staffing could delay the recovery of the hospitality sector, Bank of Ireland’s head of Hospitality Sector Gerardo Larios Rizo warned.

DIGI predicts that the likely substitution of some staycation demand with overseas sun holidays, some element of consumer reluctance, and the overall weaker national and international demand for travel and tourism—which in Ireland heavily involves drinks and hospitality businesses—means some pubs, restaurants, and hotels will not return to their pre-pandemic employment levels in 2022.

In response, DIGI has called for the Government to reduce Ireland’s excise tax rate, which is the second highest overall in Europe, by 7.5pc in October’s Budget.

“A 7.5pc reduction in excise tax would have an immediate impact and mean more money for businesses to weather what is likely to be a difficult year and, potentially, maintain current staffing levels, hire new staff, invest in premises, and improve product and service offerings to the benefit of domestic and international consumers,” said DIGI chair Liam Reid. “Crucially, it will greatly support the industry to maintain the predicted 140,000 jobs.” 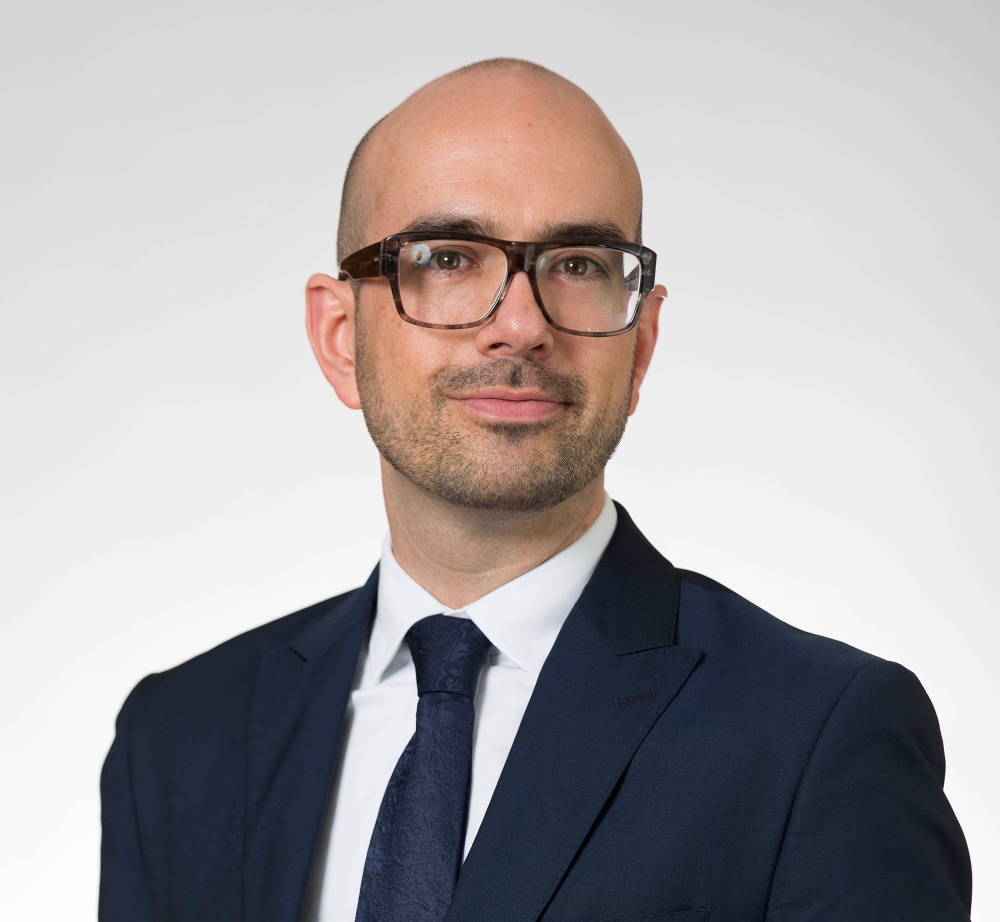 Larios Rizo said that the calls by DIGI to reduce excise taxes are a reasonable ask but, but perhaps complicated for the Government to implement due to the impact this may have in overall alcohol consumption.

“The call for a drop in excise duty is a recurring one that has so far received little support from Government ministers who are more focused on the ‘Healthy Ireland Framework 2013-2025’ which eight years ago set up a roadmap for a healthier Ireland,” Larios Rizo said.

He pointed to the Public Health (Alcohol) Act signed in 2018 which had a specific target for the reduction in alcohol consumption which was not met last year “reduce alcohol consumption to 9.1 litres of pure alcohol per person per annum by 2020”.  The bill included a number of supporting regulations like those implemented this year  banning the use of loyalty card points in relation to the sale of alcohol

“A reduction in excise would be great for the licensed trade sector which struggled during the lockdown but it might prove more practical for the Government to support the sector in some other way, like the reduction in standard rate of tax from 23pc to 21pc implemented last year or some of the grant  and subsidy schemes still in place.”

Staff shortages in the hospitality sector, he added, is a real issue for the sector.

“It is estimated that around 20pc of the workforce in the travel and tourism industry left the sector permanently during the pandemic. Some left the country as they were laid off, and many sought employment in other sectors like construction which resumed trade earlier and some cases offered better remuneration.

“The sizeable gap in staffing has already caused substantial disruption for some businesses who have been forced to adjust their operating models and this could delay their recovery,” he said.

This has resulted in situations such as:

“In order to retain/maintain or secure new staff many hospitality businesses have resorted to increasing remuneration, which may have a longer-term impact on the sector unless businesses are able to pass the increased cost of business to their customers. The increase may also have to reflect the impact of inflation on food and beverage costs and utility expenses among others.

“Rising ‘localism’ trends and the working from home movement might actually benefit regional/suburban  premises, particularly those that can adapt to a more food-focused business model as many have done in recent years.

“City centre venues with a higher dependency on corporate trade and overseas visitors could experience a slightly longer wait for business to recover,” Larios Rizo said.

Guide to Brexit and Covid supports, loans and grants for SMEs 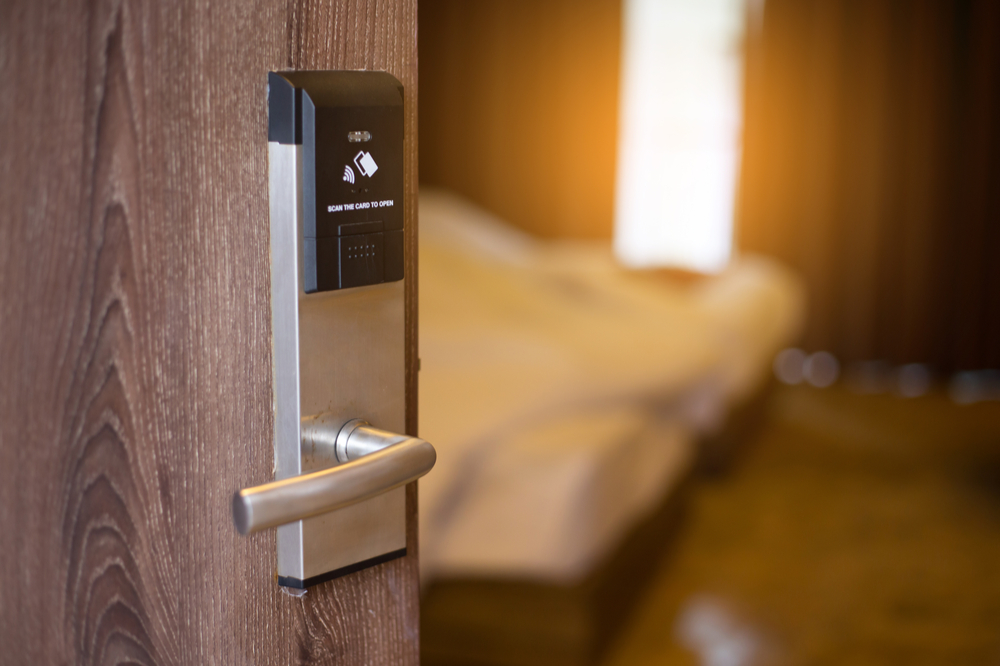 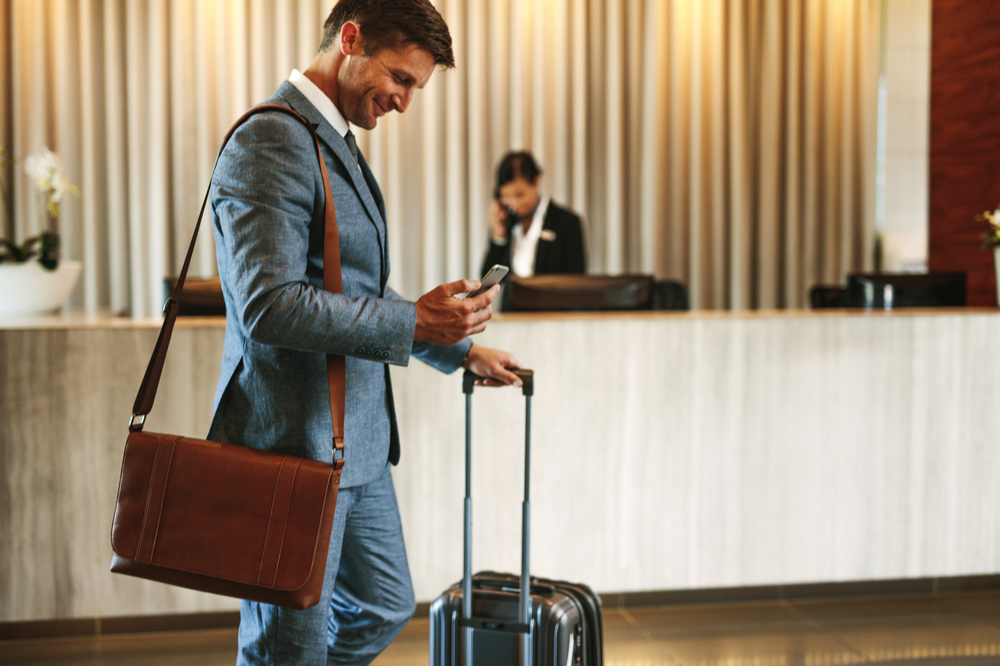 Head of Hospitality at Bank of Ireland Gerardo Larios Rizo outlines how the accommodation sector performed in the first half of 2021. 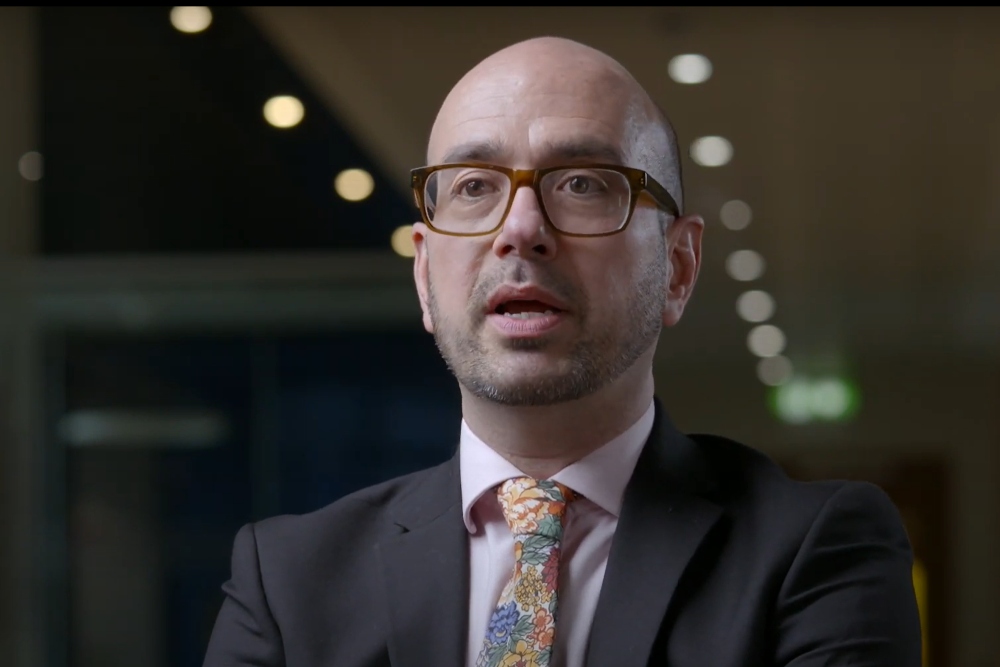