Galway this week became the first 10Gbps ‘Gigabit City’ in Ireland as part of SIRO’s €20m investment in the city.

SIRO is currently rolling out a 100% fibre broadband network across 154 towns and cities across Ireland as part of a €620m investment, with services currently available to 430,000 premises and ultimately reaching 770,000 premises by 2026.

The latest upgrade will see all Galway premises enabled for 10Gbps, followed by the remainder of SIRO’s network over the course of the summer. Services at this higher connectivity level will initially be limited to enterprise customers.

In Galway, SIRO network is available to over 33,000 premises in the city stretching east to west from Oranmore to Barna and including key business parks such as Briarhill, Ballybane, Monivea Road, Terryland and Parkmore.

“This has positioned Galway to successfully attract significant foreign direct investment and for its start-up businesses to compete globally.

“SIRO also has innovation in its DNA. As Ireland’s first 100% fibre network, operating as a broadband wholesaler driving greater competition and choice, moving up a gear to roll-out multi-gigabit speeds up to 10 Gigabit for enterprise, just makes sense.

“Higher speeds, increased bandwidth and much lower latency meets a growing business demand. More importantly, for us it’s about developing and deploying world-class connectivity infrastructure to support enterprise needs for years to come.

“With speeds of up to 10Gbps, Galway enterprise level companies can develop and use products and services of the future, today. Access to this level of bandwidth will also give Galway city a unique competitive advantage in a global marketplace,” added Keaney.

Founded in 2015, SIRO is a joint venture between ESB and Vodafone and is building Ireland’s only 100% fibre broadband network. As a wholesale broadband operator, SIRO partners with 19 retailers across Ireland to offer fast, reliable broadband to homes and businesses across the country. SIRO’s broadband uses the ESB’s electricity infrastructure, with its strong reputation for high quality, to bring their broadband right into the heart of each home or business. Fibre broadband connectivity from Enet will drive the digital ambitions of innovative local firms in Leitrim. 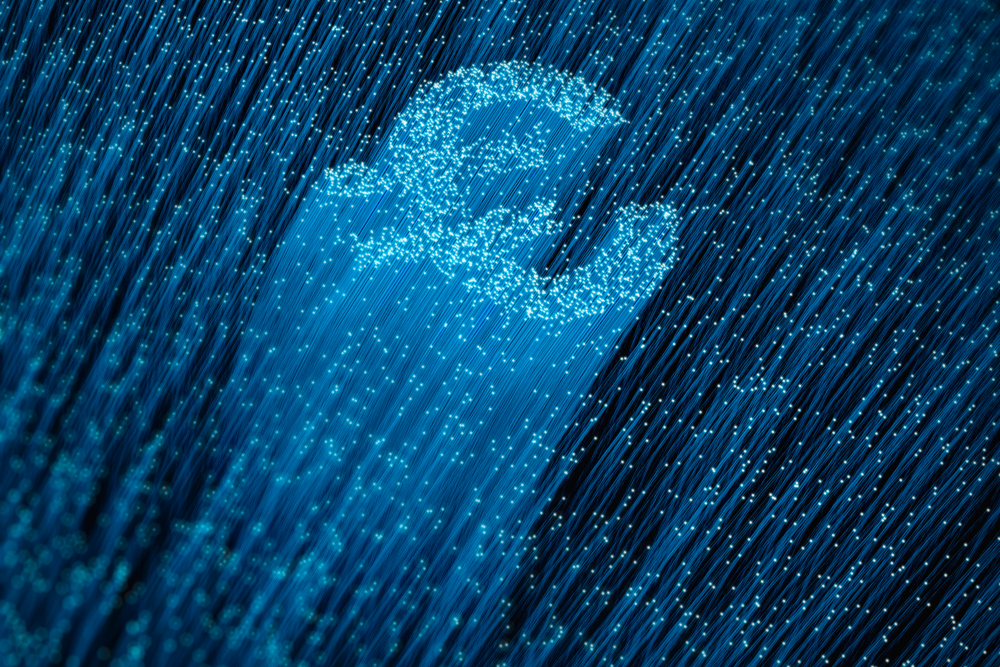