The research, carried out by National Broadband Ireland (NBI) which surveyed 298 people in 38 towns spread across Ireland from Donegal to Kerry, showed how 85% believe that high-speed broadband can help their local economy and expand job opportunities.

“This research is showing the importance of broadband to the rural economy and the potential it has to improve earning power, employment opportunities and quality of life for Ireland’s regional dwellers”

“This research is showing the importance of broadband to the rural economy and the potential it has to improve earning power, employment opportunities and quality of life for Ireland’s regional dwellers,” said Peter Hendrick, CEO of National Broadband Ireland, the company that is delivering the Irish Government’s National Broadband Plan.

“The survey also showed that a large majority (90%) believe there is a rural/urban divide on broadband access. The National Broadband Plan is all about closing that digital divide by bringing future-proofed, high-speed broadband to every home, farm and business so that all parts of the country can reap the economic and social benefits, and no one is left behind.

“Overall, 1.1m people living and working in almost 560,000 premises, including almost 100,000 businesses and farms, are set to benefit from access to the broadband network being rolled out by NBI under the National Broadband Plan.”

Transform to win: Shifting SMEs to a value-led sustainability mindset Remote working has the potential to open up an array of economic and environmental opportunities for all our regions but more co-working hubs are needed. 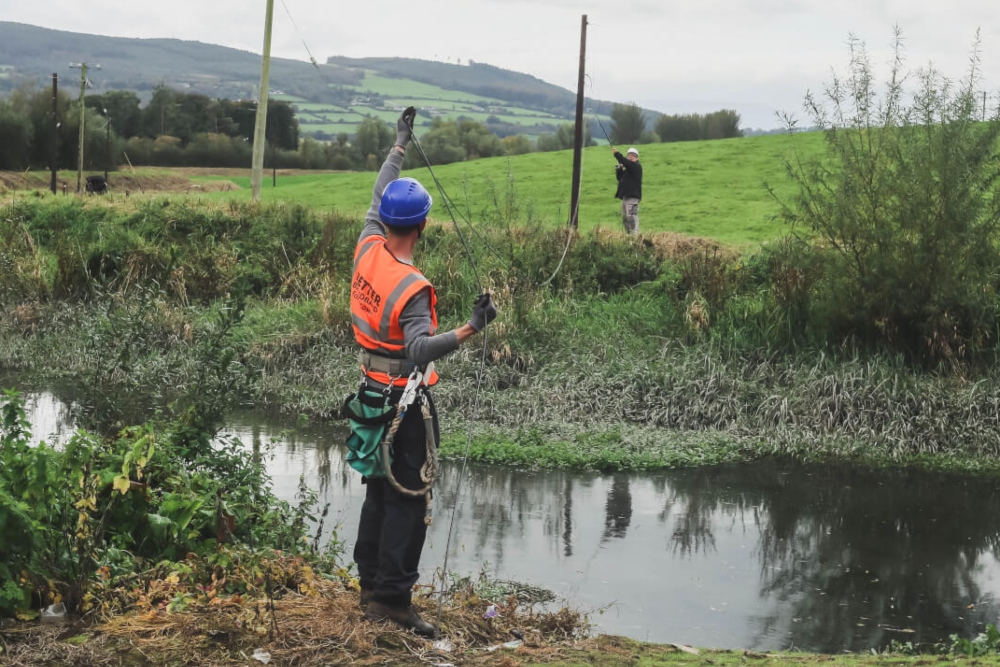