Offering 20 weeks’ fully paid family leave to all Irish employees, Galway-based Rent the Runway could be opening a new debate for HR in Ireland.

Galway-based fashion circular economy player Rent the Runway has announced that all employees based in Ireland are offered 20 weeks of fully paid leave as part of its gender neutral family leave policy designed to support families.

Any employee that becomes a birth parent, adopts a child, becomes a parent through surrogacy or whose partner is a birth parent after working at Rent the Runway for at least one year, will be eligible to take up to 20 weeks paid family leave commencing in the first year of the child’s birth.

This policy goes above and beyond the current statutory leave policy in Ireland, which allows for 26 weeks maternity leave paid through social welfare at a rate of €245 taxed and two weeks paid paternity leave to parents of a child under one, or during the first year of adoption.

Equality among all parents 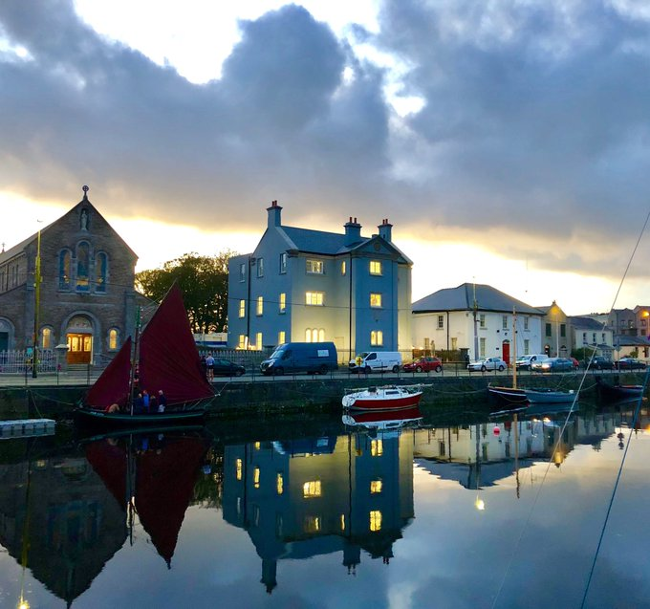 The Rent the Runway offices in Galway.

Rent the Runway is focused on disrupting the trillion-dollar fashion industry and enabling the circular economy by pioneering Closet in the Cloud technology. Founded in 2009 and led by co-founder and CEO Jennier Hyman the company works with more than 700 fashion brands. Hyman herself has been named to the “TIME 100” most influential people in the world and as one of People magazine’s “Women Changing the World.”

Rent the Runway vice-president and managing director for Ireland Dorothy Creaven said that the policy adopted by Rent the Runway fosters equality among all parents and recognises the importance of allowing them to equally contribute to the early stages of their child’s life.

“Rent the Runway strives to recognise and support the many facets and phases of employees’ lives and foster a culture that allows them to thrive both personally and professionally,” said Creaven.

“We are proud to support all families by giving every parent the opportunity to have quality time with their children.

“Our Family Leave policy further underlines Rent the Runway’s strong commitment to parental equality and will make a significant difference to Rent the Runway employees in Ireland, where traditional companies usually distinguish family leave based on maternity or paternity status.”