Podcast Ep 120: Tech industry veteran Ray Ryan from The Noledge Group has seen it all from the arrival of microwave ovens to the explosive power of cloud computing.

This time he believes a new maturity and purpose is being evidenced where tech entrepreneurs are motivated to establish well-performing businesses rather than solely acting upon what seems like a good idea first.

Noledge Group is a new brand in the ERP (enterprise resource planning) and financial software market.

The business has developed technology that enables businesses to streamline their operations and enjoy clarity when it comes to looking at both sales performance and management accounts.

The result of a merger between Ryan’s previous business Envisage and OSSM, the new company has created 10 new jobs in Dublin and Belfast in the past year and has invested €120,000 to launch the new brand. It forecasts a doubling in revenues in the next two-to-three years.

Following the merger, Noledge will continue to market Sage and NetSuite solutions under both the Envisage and OSSM brands and offer its combined customer base of 375 businesses across Ireland and the UK with a range of cloud-based ERP and financial software solutions best-suited to their individual needs.

From electrics to electrons

Ryan by his own admission has been involved in tech quite a long time. Prior to joining the computing world, he worked in the electrical business. “At the time it was quite an interesting industry to be in because microwave ovens, pressure cookers and food mixers were all arriving in the marketplace.”

The commonality between computing and kitchen appliance is explained thusly: “Like a microwave oven, it’s about making people lives easier.”

He explained: “When I first moved into the computer industry I could understand the problems that people had in business at the time. What I found most interesting about the IT sector was the software arriving at the time was really transforming people’s lives. At the time invoicing systems were only really helping to get invoices out quicker rather than having a printed paper or typed-up invoice.

“The tools we have today allow us to address the complete business as opposed to just the invoicing aspects.”

The ultimate goal is for businesses to be able to produce accounts far quicker than they used to by gathering data from multiple sources, including digital and paper based systems. “Particularly if they are growing or expanding their businesses we can help them to do that without increasing the administrative overheads. Our Connections technology helps to automate back-end processes and get their data more quickly which helps them make better management decisions.

Ryan’s business has had a number of rebranding exercises over the years thanks to various mergers and acquisitions which he believes were necessary to bring the business to where it is today in the marketplace, particularly in terms of its role in selling Netsuite and Sage software.

“We look at our customers as partners because we work with them for quite a number of years. In fact, one of our customers is Gallagher Bros in Donegal who have been with us for 25 years this year.”

This he attributes to a mantra of ensuring the business delivers to customers what it said it would deliver, whether it eats into profitability or not.

Always at the crossroads

Ryan’s time in tech has crisscrossed many chapters, from the days of mainframes and DOS to Windows, smartphones and cloud. “Y2K was an embarrassing milestone for the industry because nothing happened. Everyone was predicting the end of the world.”

Prior to the cloud, the biggest upheaval for business software players like Noledge was Microsoft’s decision to move into the space in the 1990s via Windows and disrupt what had traditionally been an IBM Unix mainframe world of green screens.

The bursting of cloud though has been an absolute game-changer. “We left our office in March 2020 as 26 people and we have grown to around 34 people now and we still haven’t set foot back in the office. I continue to see growth through that side of the business and expect we’ll be at 40 people by year’s end. We’ve been able to maintain that growth by retaining our own employees and attracting new ones.

The cloud revolution underpinned the SaaS (software as a service) revolution, enabling hosts of new businesses to emerge with an easier route to market than software companies a decade ago or more. For one thing, they don’t have to spend their investment money on servers and instead can put the money into marketing and customer acquisition.

From Ryan’s perspective, the nature of tech entrepreneurs is changing, becoming more mature and pragmatic, rather than trying to claim to be the next big thing based on a moon-shot idea. “I think there’s more awareness by people going into business that they’re going to run a business rather than that they have a great idea. Great ideas always need to be there. But I think there’s more cognizance, especially among younger entrepreneurs, because they understand data and they understand the need to know much, much, much more than previously.”

This he believes is again because of the cloud because capabilities previously only available to large corporations are now in the hands of the most humble SME owner-manager or entrepreneur. “They can look at a dashboard and see where their business is visually, rather than printing report after report out.”

Anyone watching the tech world in recent months would be aware that a lot of the steam has gone out of cryptocurrencies with billions of dollars being lost by speculative investors.

However, there’s more to blockchain and cryptography than currencies and Ryan believes that in time technologies like blockchain will have their day in the sun.

“A lot of people just look at the cryptographic world as coins and whatever, but actually what is happening is these transactions are happening in ledgers that are cryptographically managed and secure.

“That’s a whole platform of technology that has not yet actually been exploited from what I would say is a systems perspective.

“I would see over the next 10 years as we move to Web 3.0 that cryptographic technology will be a particular driving force as we move forward, especially when it comes to controlling, securing and automating in a much better way in the years ahead.

“In my own world I believe that somewhere in the world a bunch of guys are looking at an ERP system in the form of cryptographic databases – and that’s really the bit I would be watching for our business over the next 10 years.”

Dingle’s The Fish Box is a truly family affair 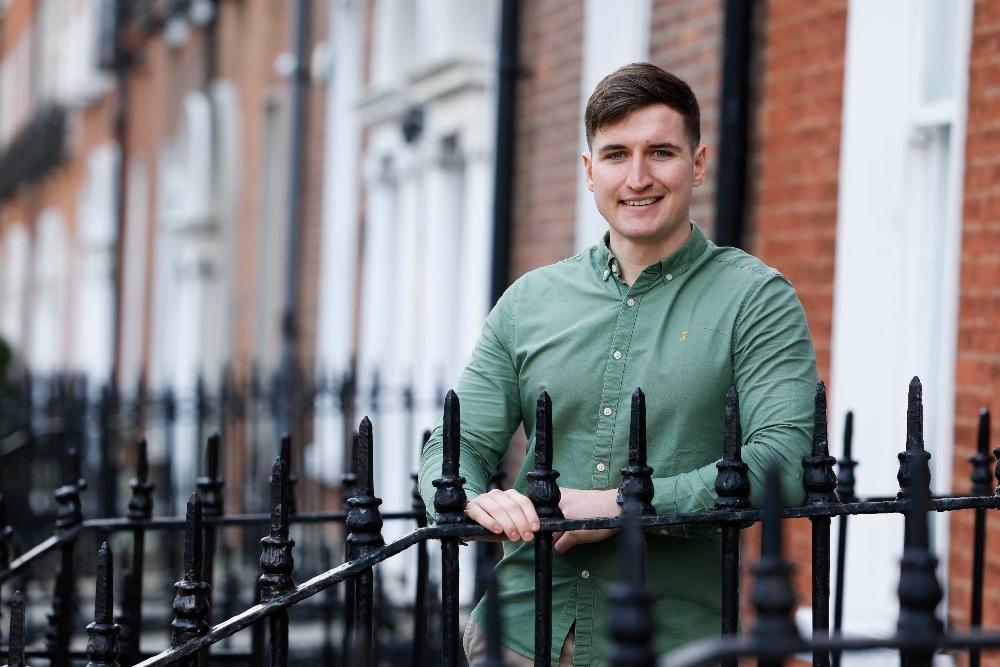 Bounce’s Charlie Butler: ‘We deliver insights rather than data’

Podcast Ep 116: Charlie Butler from Bounce Insights believes the market research industry as we know it is stale and brands are looking for faster, more precise insights on what consumers want. 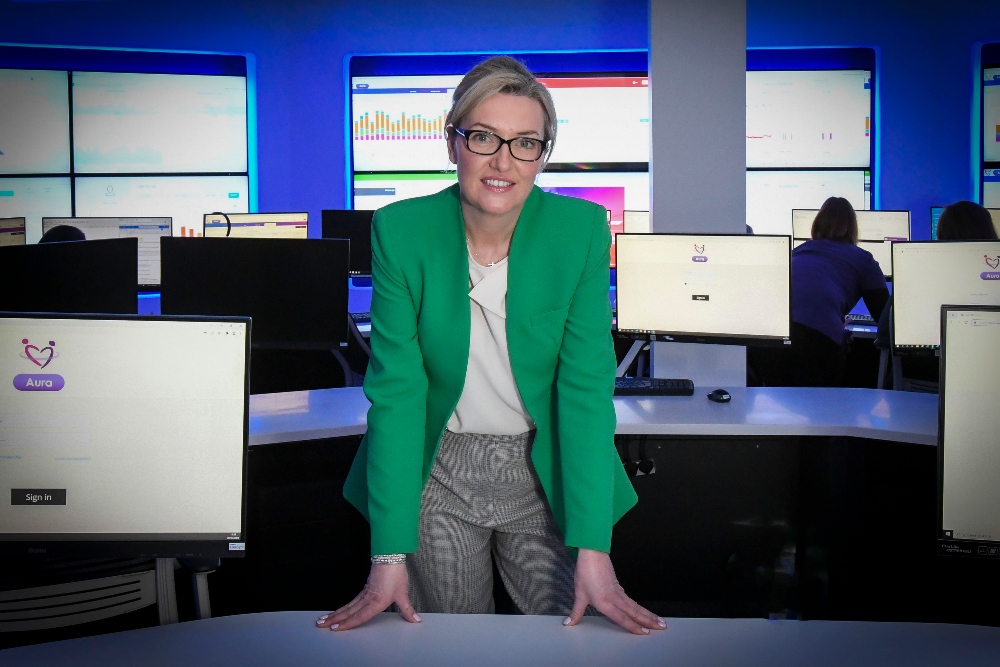 How HaloCare will help everyone age with dignity

Podcast Ep 117: HaloCare CEO Sarah-Jane O’Dwyer talks about how discrete digital devices in the home could soon be a game-changer for patients and care-givers across the world.