The PorterShed co-working and incubation space at the heart of Galway city has delivered 835 high-quality jobs to the city over the past five years.

The Galway City Innovation District (GCID) has launched a socio-economic impact report detailing the PorterShed’s impact on the local, regional and national economy between 2016 and 2021.

“We’re having an impact, making the founder journey easier and less lonely, and helping transform Galway into a place where people can choose to live, work, and succeed”

KPMG carried out the report which outlines how the GCID has significantly contributed to the national economic output, created hundreds of jobs, and millions of euro in inward investment through its co-working and innovation space, the PorterShed.

One of the key figures from the report is that a total of some 835 jobs have been created through a combination of PorterShed employees, member companies, and indirect jobs created in the value chain as a result of PorterShed and member spending.

On the whole, employment created by members creates ~€49 million in employment income and contributes ~€14m in taxes to the Exchequer. Plus, the report states that members have brought inward investment of around €35m to the region.

The PorterShed is well known as a hive of community activity, and according to the KPMG study, spending by attendees at the 1,200 PorterShed events from 2016-2021 contributed more than €3.86m to the national economic output.

What’s more, the report highlights how the PorterShed has helped support tech start-ups in Galway and the wider Western region by providing early stage supports, accelerator programmes and access to information and guidance around funding, access to mentors, and day-to-day ecosystem supports like workshops and events.

One of the key stats in the report that supports this is that 40 percent of PorterShed members noted how their employment has grown by more than 5 members since joining the PorterShed.

The report also includes findings from some PorterShed members – corporate and full-time – including Altocloud (acquired by Genesys in 2018) and Fleetops.

In 2016, the PorterShed provided Altocloud with the space to grow and the support needed to develop the business before it was ultimately acquired, and Altocloud continues to be a corporate member through the company that acquired it, Genesys.

“The PorterShed was an integral part of Altocloud’s success and we at Genesys are delighted to continue to support the PorterShed as a corporate member,” Joe Smyth, Altocloud co-founder (and now SVP of R&D Digital and AI at Genesys) said in the report.

Fleetops is a current full-time member of the PoterShed, and the report outlines how it was through the PorterShed that the founders were introduced to their current CFO, Enterprise Ireland, and some of their initial investors.

“The PorterShed has been at the forefront of the indigenous tech and start-up scene in the West of Ireland since its foundation, and I’m thankful to be involved day to day,” said GCID/PorterShed CEO Mary Rodgers.

“This report highlights clearly how the PorterShed has positively contributed to the local and national economy. The figures speak for themselves: 835 jobs created, €3.86m in national economic output, and countless start-ups that we have helped along the way.

“It’s amazing to see the data backing up what we already know to be true – that we’re having an impact, making the founder journey easier and less lonely, and helping transform Galway into a place where people can choose to live, work, and succeed. Many thanks, too, to KPMG for carrying out this report and doing the due diligence to unearth the data that proves we are on the right course.”

Head of KPMG in Galway, Laurence May, added: “The work done by PorterShed supporting Galway’s growing tech community is phenomenal. The exceptional jobs numbers and economic figures outlined in our report speak to this. We’re very proud to continue supporting PorterShed through our multi-annual sponsorship agreement as part of our commitment to the wider business community in the West of Ireland.”

Hanley Energy to create 225 jobs in the North-East 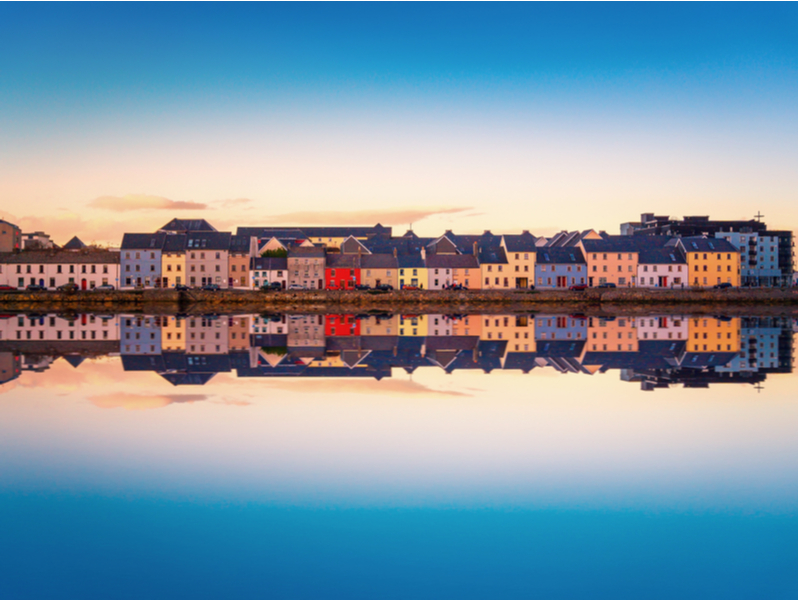 Is Galway one of Ireland’s smartest cities when it comes to the sheer firepower of home-grown innovation it is generating? 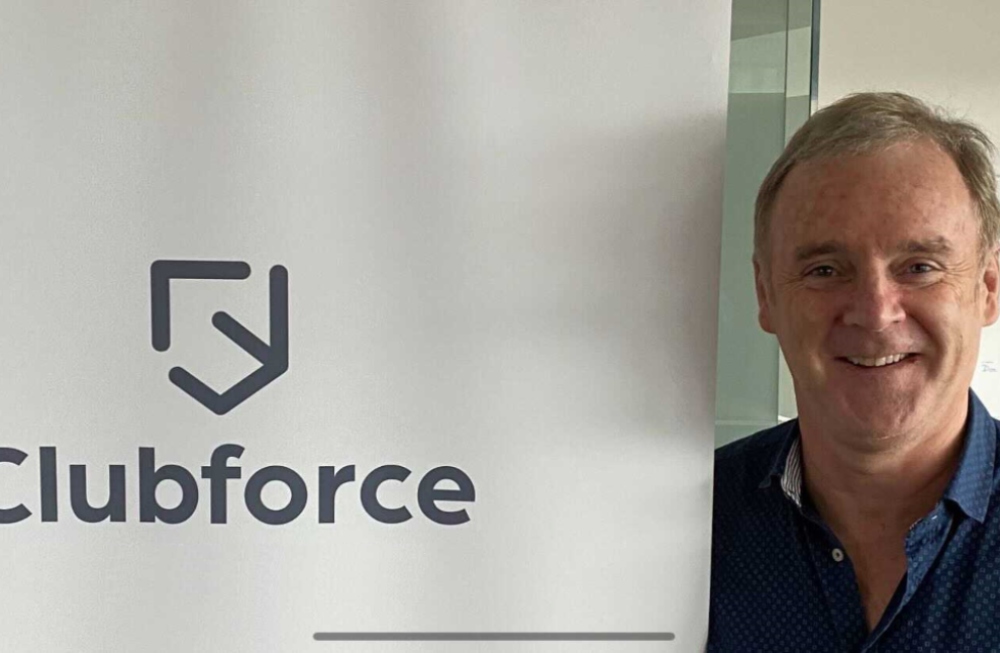 Genesys to sponsor Connacht Rugby to 2025

Genesys has extended its sponsorship of Connacht Rugby for at least a further two years.