Is Galway one of Ireland’s smartest cities when it comes to the sheer firepower of innovation it is generating?

There is a cogent argument to recommend Galway as Ireland’s smartest city in terms of the sheer volume of home-grown innovation, particularly in medtech, to emerge from the City of the Tribes.

As well as having a thriving arts scene, the city of Galway is a veritable bastion of innovation in everything from big data and software to medtech.

Despite its rich history and being home to a strong coterie of digital multinationals that include HP, SAP and Avaya, the city’s heritage in digital technology and medtech needs to be better understood.

This was apparent during a recent visit to Galway when we met Niamh Costello from Galway Technology Centre recently. Costello reminded ThinkBusiness how the closure of Digital Equipment Corporation in the early 1990s with the loss of hundreds actually became the spark for the creation of a bustling indigenous medtech and digital tech scene that is putting Galway on the global stage.

To get a sense of the kind of innovative businesses that have emerged from Galway and that are making a difference on the global stage, these 10 innovation-led businesses are worth studying:

Enterprise Ireland-backed @Aerogen the world’s leading supplier of aerosol drug delivery products to hospitals in 75 countries, is increasing production by up to 50% to meet increased demand globally in response to #Covid19.https://t.co/UanTy57g6D pic.twitter.com/scotdtGDgd

Founded by John Power as Cerus Medical in 1997, Galway-headquartered Aerogen’s acute care aerosol drug delivery devices are used in 75 countries. Customers include 80pc of hospitals in Ireland and 60pc of the top hospitals in the US. The company plans to create 80 new jobs at its new 27,000 sq ft engineering labs at Galway Business Park. Last year the company announced 50 new jobs after it secured a €30m loan from the European Investment Bank.

Last year named ‘Innovator of the Year’ by The Irish Times, Atlantic Therapeutics was founded in 2016 when it was spun out of Bio-Medical Research, the company behind Slendertone. Atlantic therapeutics is involved in the manufacture of innovative pelvic floor muscle strengthening and nerve stimulation products. Its Innovo technology works by delivering 180 pelvic floor contractions in every 30-minute session to patients. Last year the company raised €28m ahead of a move to the US market, just months after receiving FDA approval for the Innovo platform. 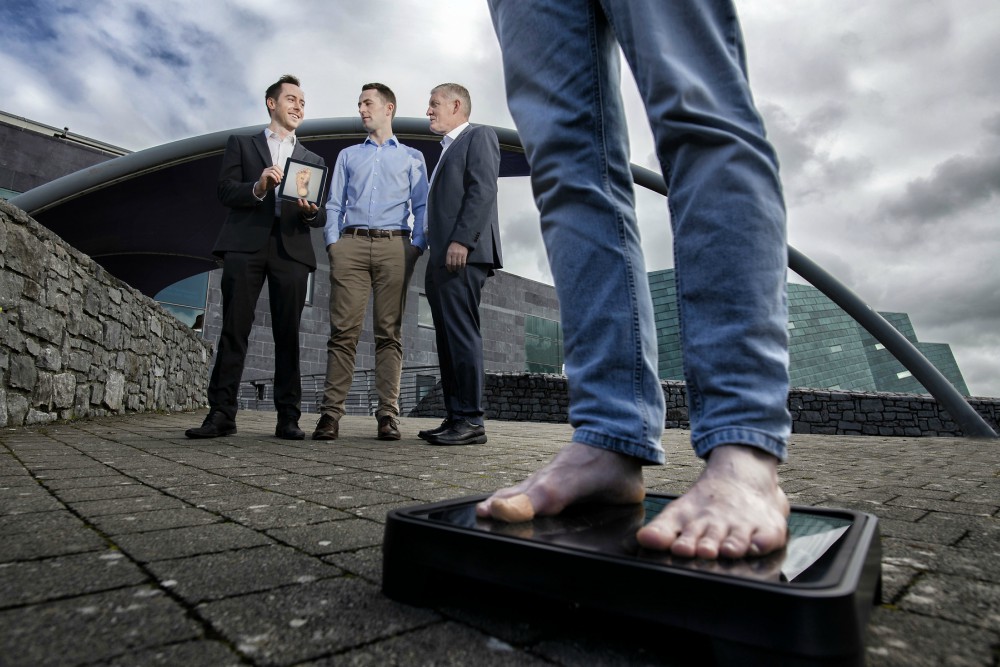 Bluedrop Medical is involved in developing and commercialising an internet of things (IoT) device that provides early detection of diabetic foot ulcers. In September of last year the company secured €3.7m in investment from the Halo Business Angel Network, on top of a €2.5m investment from the  European Investment Council in June. In Ireland, more than 540 amputations are carried out on patients with diabetes each year as a result of foot ulcers caused by nerves damage. Bluedrop’s device could save the Irish health service €40m a year on treatments associated with foot ulcers. Bluedrop was founded in 2015 by Chris Murphy and Simon Kiersey. 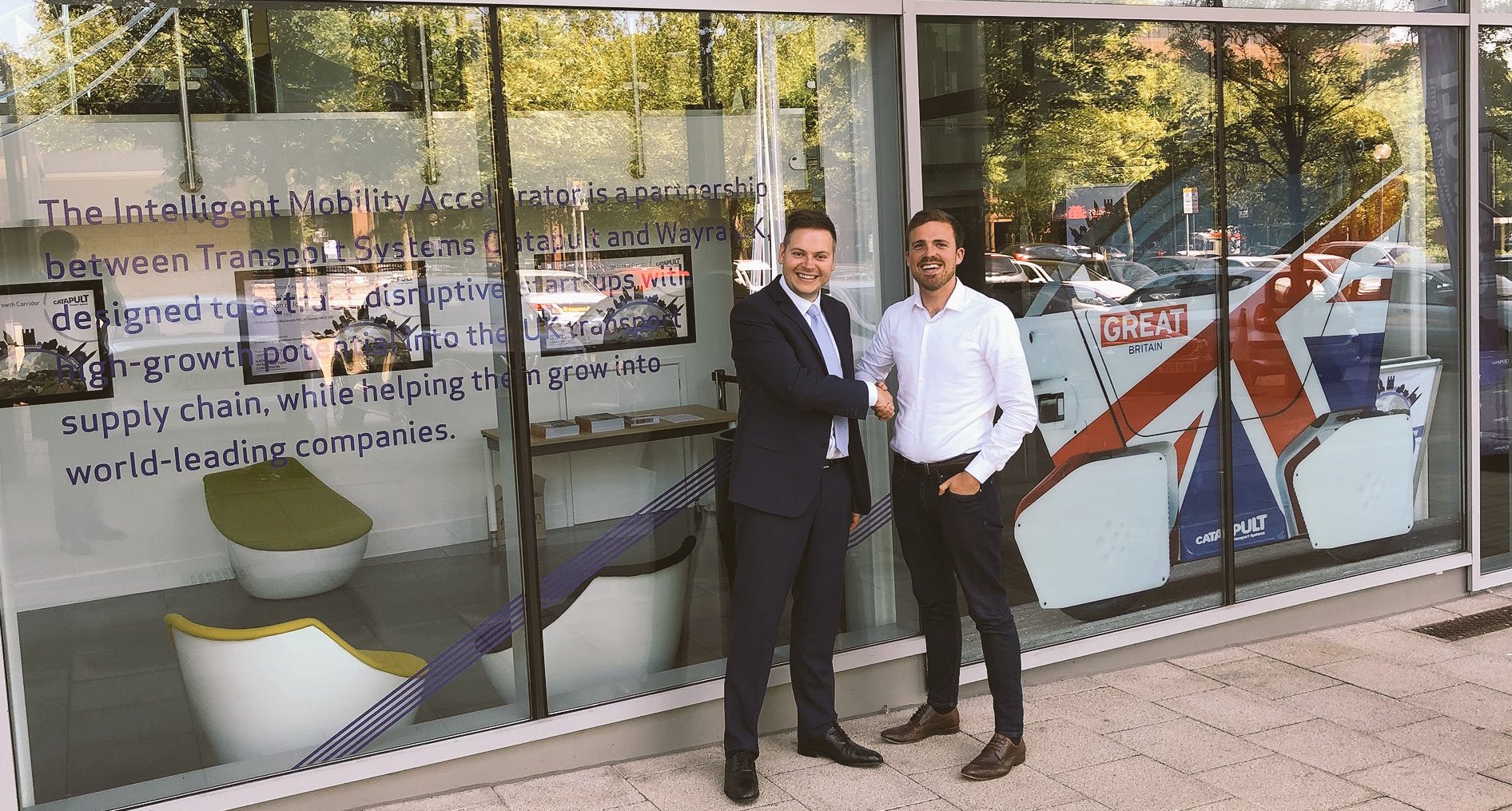 CitySwift specialises in helping local bus networks run more efficiently through the use of predictive analytics and big data. Founded by Brian O’Rourke and Alan Farrelly, CitySwift is a data analytics business on the move. As a start-up, it was one of the teams selected for Bank of Ireland’s second incubator programme in the Innovation Lab in Galway. The firm was also chosen to join Bank of Ireland’s New York Innovation Lab programme for 2018. Investors in CitySwift include Ryanair co-founder Declan Ryan’s Irelandia Investments, ACT Venture Capital and former CarTrawler CEO Mike McGearty. 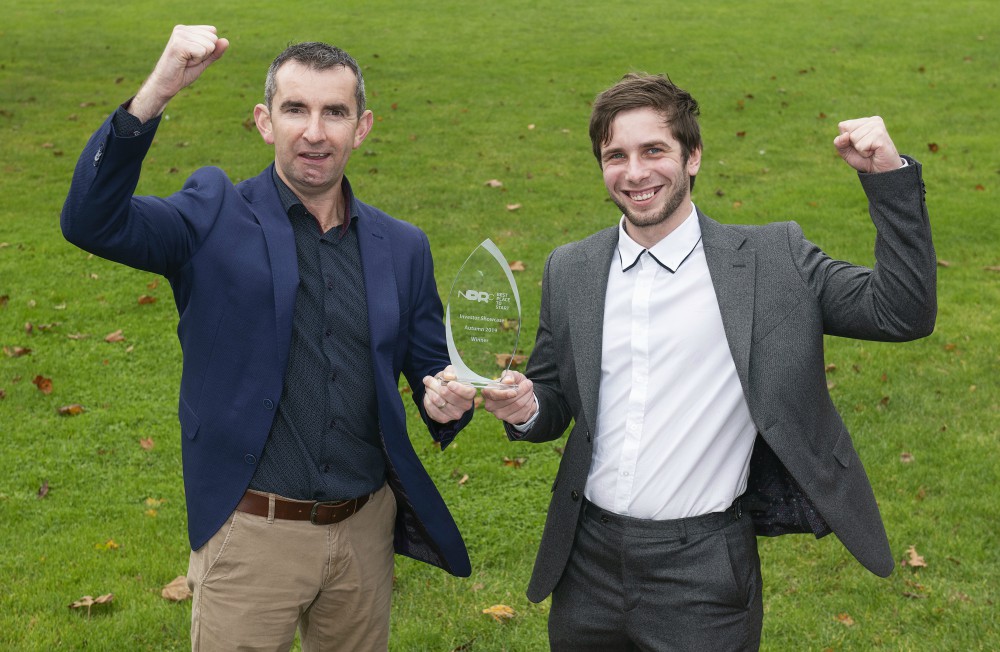 DigiTally, founded by Patrick McDermott and Artur Leonowicz, is a software platform that enables management of multi-site food businesses to make faster decisions and improve gross margins through using a single, tailored dashboard to manage the sales cycle of fresh, perishable produce. This improved decision-making ability assists management in accurately identifying the highest and lowest performing sites. It reveals what issues are occurring and where, who requires additional support and monitoring, and which sites to learn best practice from. In October, DigiTally emerged the overall winner at the NDRC at PorterShed investor showcase.

Founded by husband and wife team James Wall and Jacqui O’Connor, MedScan3D converts 3D scans into 3D-printed anatomical models, rapidly enhancing the turnaround of models for R&D teams. Customers of the company founded in 2019 will include medical device companies, surgeons and trainee surgeons, universities, hospitals and technical sales teams. The company has responded rapidly to the Covid-19 outbreak by making 3D-printed face shields for nursing homes. 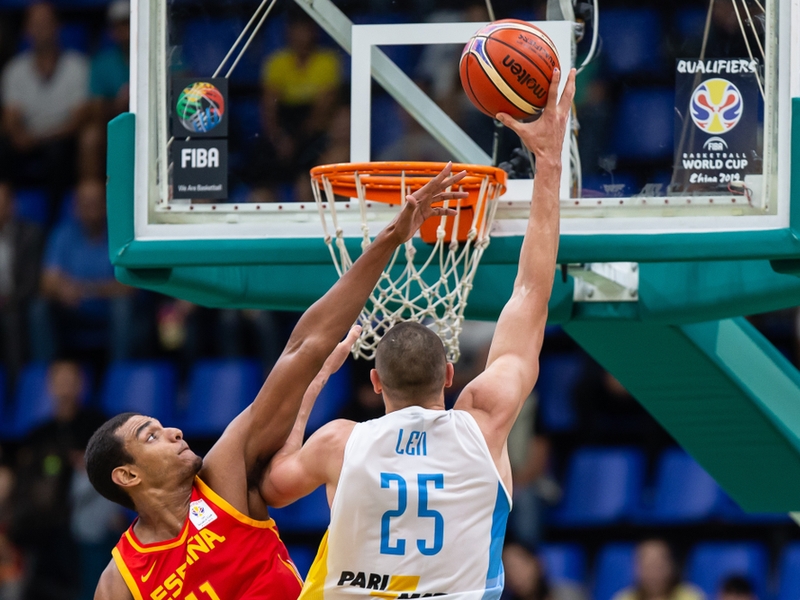 Galway-based Orreco, a leading player in bio-analytics and performance for elite athletes has a client base that includes NBA teams such as the Dallas Mavericks and Atlanta Hawks as well as being analytics partner to the US National Basketball Players Association (NBA). Its experience within the NBA has made Orreco and its team of PhD scientists global leaders in basketball bio-analytics, developing a deep understanding of the relationship between biomarkers, wearable technology and performance analytics. In February it emerged that American Basketball Hall of Famer Joe Dumars has joined the board of Orreco, which already includes: Tom Killalea, former vice-president of Technology with Amazon; Phil Black, co-founder of True Ventures; Dr Brian Moore, Orreco CEO; and Tareq Al Bahri. 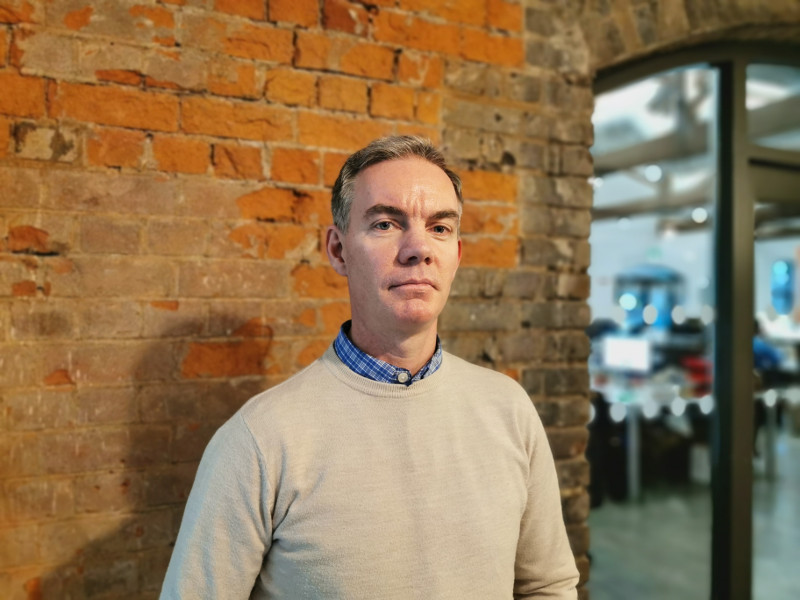 Based at the NDRC at Portershed accelerator in Galway, PlanDomino is changing the way laboratories across the world manage resources and connect with customers. Led by Dr Greg Heaslip,the company champions “Lean Laboratory Transformation” principles and modern software design. PlanDomino fucntions as a digital scheduling platform aimed at imporving lab efficiency in pharmacueitcal and biotech labs and manufacturing environments.

We're extremely proud to be instrumental in the fight against Covid-19. Learn more in this article by Siren co-founder and Chief Product Officer. #investigative #intelligence #COVID19 #elasticsearch #analytics https://t.co/DcETCxe9yD

Founded in Galway in 2014 by Giovanni Tummarello and Renaud Delbru as a spinout from Data Intensive Infrastructure, a big data research group at NUI Galway, Siren is a software company that provides an investigative intelligence platform to complex organisations to derive business value. In December, Siren raised $10m in Series A funding from Atlantic Bridge, with participation from DVI Equity Partners, Frontline Ventures and Enterprise Ireland. This followed a $4m funding round in 2018. The company has offices in Galway, Dublin, Bordeaux, Cambridge, Trento in Italy and Philadelphia. 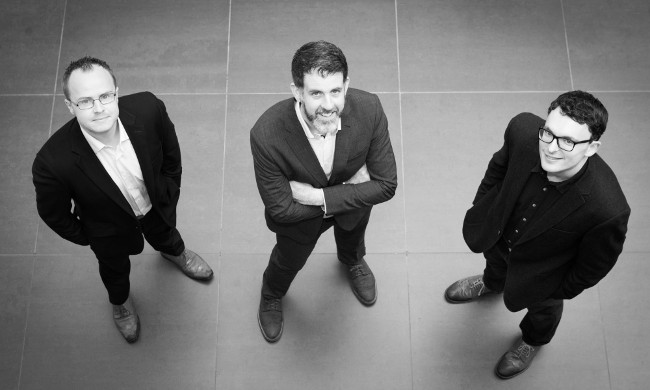 Venari Medical is the creator of a device called BioVena, which it claims is the world’s first medical device to utilise the body’s biological response to treat varicose veins and venous ulcers. The company, based in Oranmore in Galway, was founded by Sean Commins, Stephen Cox and Nigel Phelan and has its eyes on a global market. In the US alone the market for the treatment of chronic venous disease (CVD) is growing 15pc per annum and at current insurer reimbursement rates is valued at €500m.