With year-on-year growth, Oxford is on track to reach a company milestone of US$700 million in global revenue in 2022, with the company projected to hit US$1 billion over the next three years.

“One-third of our revenue comes from Europe, and this continues to be spearheaded from our European HQ in Cork”

More than 30 new jobs have already been added to the Cork office since 2021. The 75 new jobs announced today will be in areas such as sales, recruitment, finance, IT, HR, legal, and marketing.

In 2022, Oxford opened new offices in Düsseldorf and Munich, Germany, Antwerp and Mechelen, Belgium and expanded its office space in Amsterdam, Netherlands as well as Barcelona and Madrid, Spain. Oxford will also expand its office footprint in Switzerland in 2023.

“One-third of our revenue comes from Europe, and this continues to be spearheaded from our European HQ in Cork,” said Rob McGuckin, president and CEO of Oxford Global Resources.

“We established our presence in Cork in 1994 with four employees and have since grown to 150 permanent employees in Cork. We look forward to now expanding that team again.

The Irish operation provides individual consultants, project teams and strategic outsourcing services to a large European client base on short, medium, and long-term contracts in IT, engineering and life sciences.

Mary Buckley, Interim CEO of IDA Ireland, said: “Since Oxford established in Cork in 1994, the team has grown from strength to strength. Today’s announcement at its European HQ demonstrates the commitment Oxford has made to the South West region. I wish them continued success.”

The investment was welcomed by Taoiseach Micheál Martin, TD. “Oxford has long been a stalwart of the city centre on Penrose Quay, and it is fantastic to see them once again demonstrate their commitment to Cork with today’s announcement of 75 new roles. Oxford is a shining example of how a company can leverage the benefits of being based in Ireland to drive global growth.”

Knowing the lingua franca of business, the world is her oyster DeepVerge to create 60 AI jobs in Cork to fight pandemics

DeepVerge is establishing a centre of excellence in Fermoy, Co Cork, for the real-time detection of dangerous pathogens in water and wastewater systems. Nasuni chooses to locate Innovation Centre in Cork as part of international expansion. NS1 decision to locate in Cork is a major step to further company’s global presence. 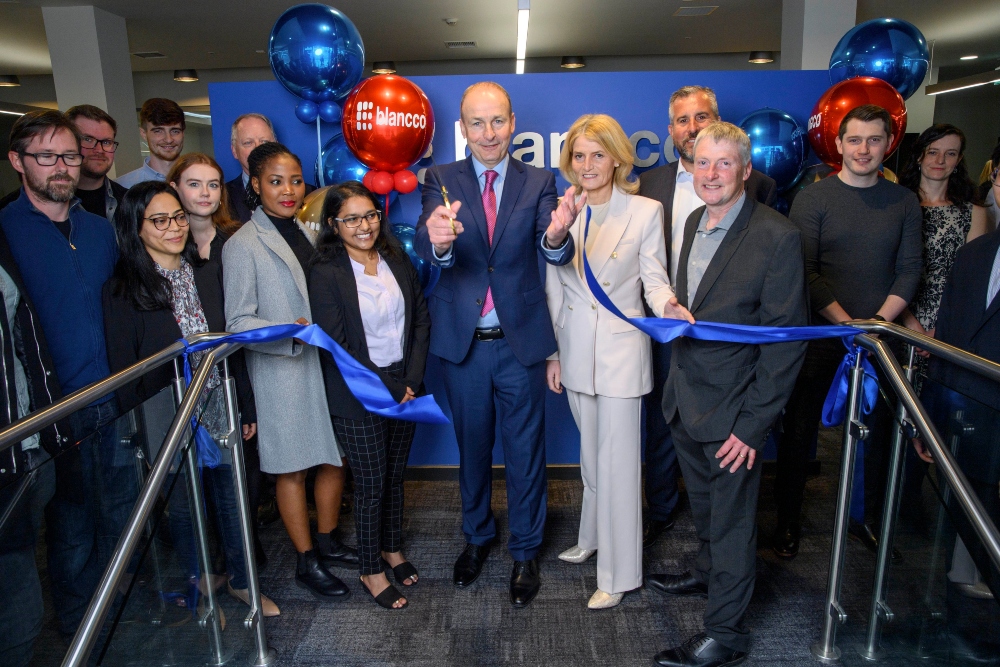