Almost 55,000 mortgages to the value of €14.9bn approved in the year to November 2022, the highest level since the Banking & Payments Federation Ireland (BPFI) began gathering the data in 2011.

This is understood to have been largely driven by growth in switching activity.

“While first-time buyers remain the largest segment in the mortgage market with approvals valued at some €7.1bn in the year to November, increased switching activity is largely driving the rate of growth”

The itch to switch

The number of mortgages approved rose by 1.6% month-on-month and by 9.6% compared with the same period last year.

“Our latest mortgage figures show that in November 2022 approvals activity increased both in value and volume terms, however it should be noted that much of this was driven by switching,” said BPFI chief executive Brian Hayes.

“While first-time buyers remain the largest segment in the mortgage market with approvals valued at some €7.1bn in the year to November, increased switching activity is largely driving the rate of growth, with volumes up by 73% year-on-year to more than 16,000, as customers continue to seek out new deals to minimise the impact of ECB interest rate decisions.”

“We expect to see the healthy pipeline in approvals reflected in strong drawdown figures, especially in value terms, in Q4 2022.” 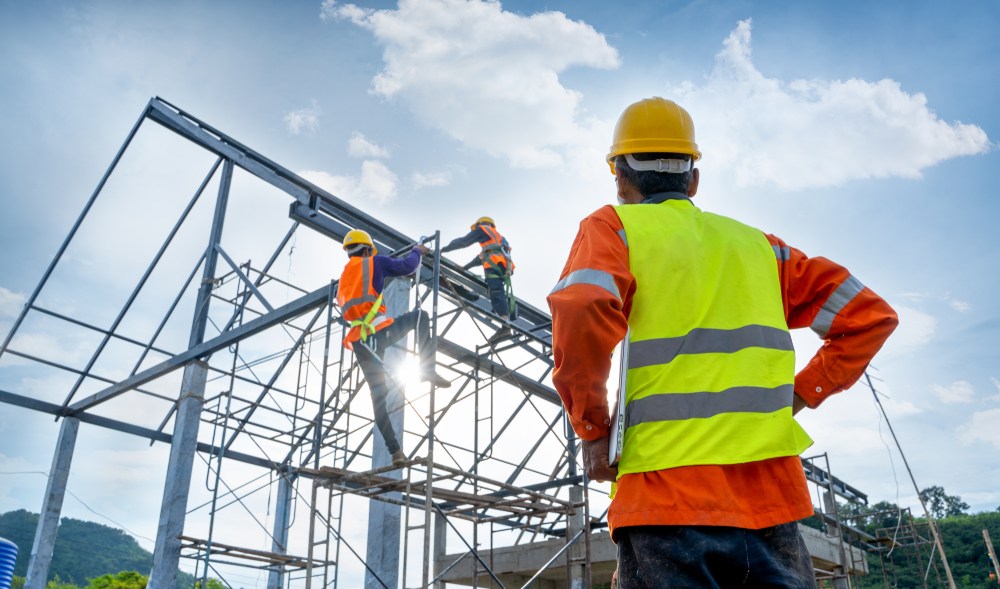 Tailte Éireann agency to provide streamlined access to land and geospatial services to public and Government. 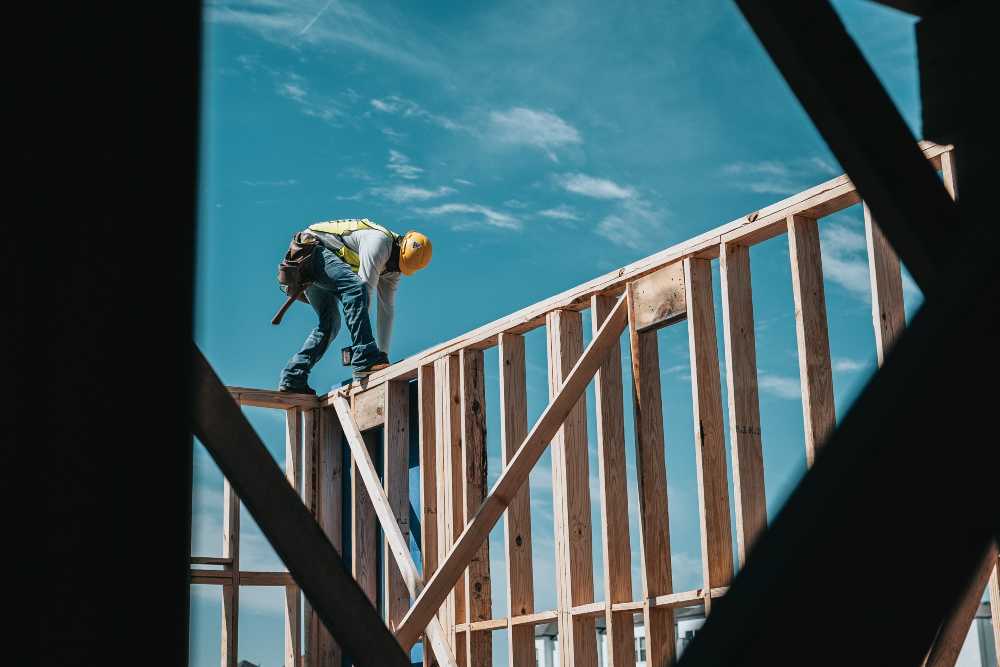 House sales to exceed €21bn but uncertain outlook for 2023

While there is sustained demand in the Irish property market, asking price reductions are beginning to happen at pace, according to the latest MyHome.ie Property Price Report. 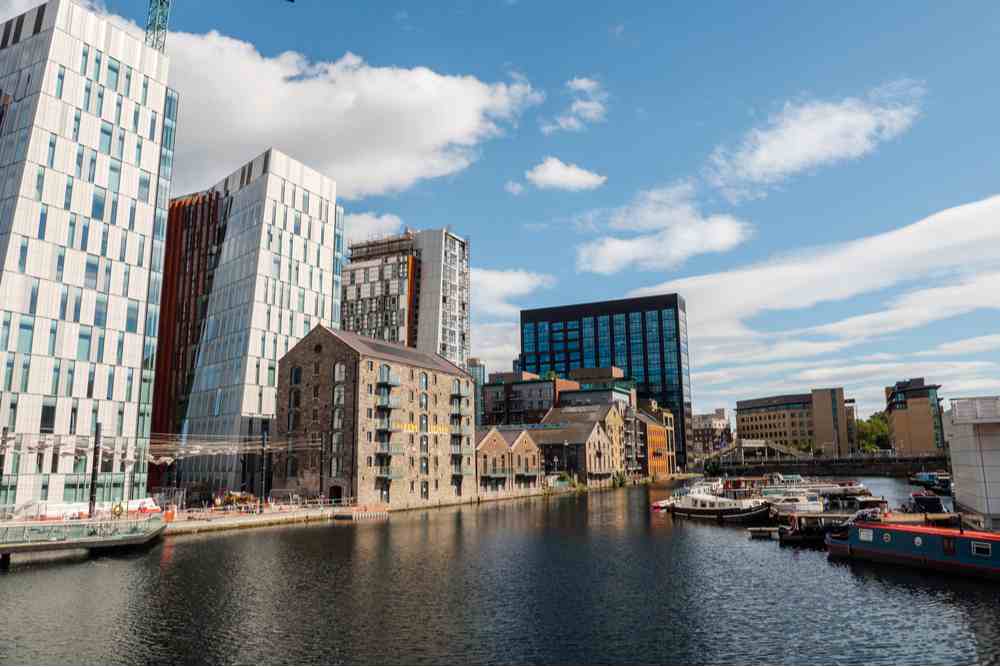 2023 will be a year of two halves for the Irish property market, says Lisney, starting the year slow but accelerating in the second half. 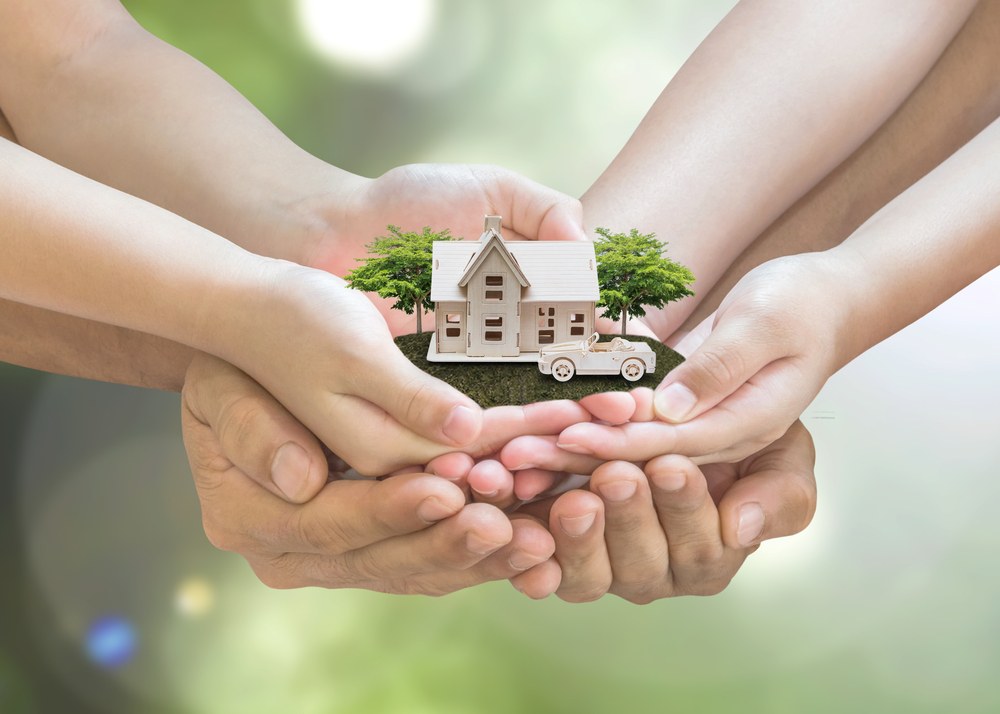 The itch to switch: How consumers are changing the mortgage landscape

In Ireland the battle for mortgage switchers is well under way, writes Niall Corrigan from EY Ireland.