Almost 75% of the Irish workforce believes we are heading for a recession, but many remain confident that their jobs will be secure.

The majority of Irish workers and business owners are confident about job security despite evident recession worries amid the continuing cost of living crisis, according to data from global recruitment agency Phoenix.

Phoenix, which specialises in providing recruitment services to companies in tech, fintech, financial services and professional services, has released the results of its nationwide sentiment survey.

“Despite the challenging outlook, it is and will be an employee-driven market. Businesses should continue to be cognizant of this to retain their talent”

The survey was conducted amongst 250 business owners and employees across Ireland, looking at what workplace models the workforce are engaged in, recession fears and job security going into 2023.

“2022 was a difficult year for the tech industry, and indeed other industries, and recession concerns are prevalent,” said Phoenix founder and co-CEO Ed Rossiter.

“Despite the challenging outlook, it is and will be an employee-driven market. Businesses should continue to be cognizant of this to retain their talent as the desire for flexible work and other competitive benefits will continue. All firms should prioritise innovation and adaptation as we head into an uncertain period, but there is cause for optimism as the future of work continues to evolve.”

Almost three quarters of respondents (74%) believe that Ireland will enter into a recession this year, with only 26% believing otherwise. Despite this, the majority of the workforce believes their jobs are safe this year at 75%, 20% are concerned with the prospect of potential job losses and 5% are unsure.

Additionally, 39% of respondents are looking to move job this year despite the volatile environment at present, with 31% looking to remain at their current place of work and 30% unsure of their movements in the next 12 months.

While hybrid working continues to show popularity, employers need to do more to ensure this is done feasibly and safely.

While 76% are working from home on either a full-time or hybrid basis, only 23% have had their companies conduct a full health and safety check of the work-from-home stations used. Additionally, only 37% of respondents have received a monetary budget to allow for this work model.

44% of workers believe that an approaching recession will not cause any changes to their working models, with 7% of the view that flexibility will increase, 5% returning to the office full-time, and an additional 44% unsure of what a recession may mean for their working conditions.

Despite the cost of living crisis, employers are not increasing wages in tandem with inflation.

While the cost of living crisis persists into 2023, the results of this survey show that in 2022 only 26% of workers received a pay increase to reflect the challenging economic climate, with the remaining 74% receiving no increase. Almost nine out of ten respondents (88%) believe that they should receive a pay rise to meet these challenges in the new year, with only 12% of the opposing view.

The benefits of working from home are evident for both the male and female respondents, with only 15% working in the office full-time was reported for both genders.

The larger scale data collected across Ireland, the UK and the US shows that 49% of females are working on a hybrid basis, compared to 51% of males, while 15% of both females and males are working in the office full time.

The female respondents reported being more secure that their jobs will be secure this year at 79% compared to 69%. Males revealed that they are more likely to look at moving from their current role this year at 44%, with 35% of females also looking at leaving their jobs. More females received pay increases last year to match inflation at 32% compared to 26% of males receiving a raise.

“While conversation regarding a full time return to the office has been spearheaded by spokespeople such as Elon Musk in recent months, Ireland’s employers are yet to really catch wind – hybrid remains dominant, and the benefits of this approach remain visible,” said Ruth Lyndon, co-CEO of Phoenix.

“In-person culture is a key component of business, but the acknowledgement of each worker’s individual and bespoke needs remains a draw for many jobseekers.” 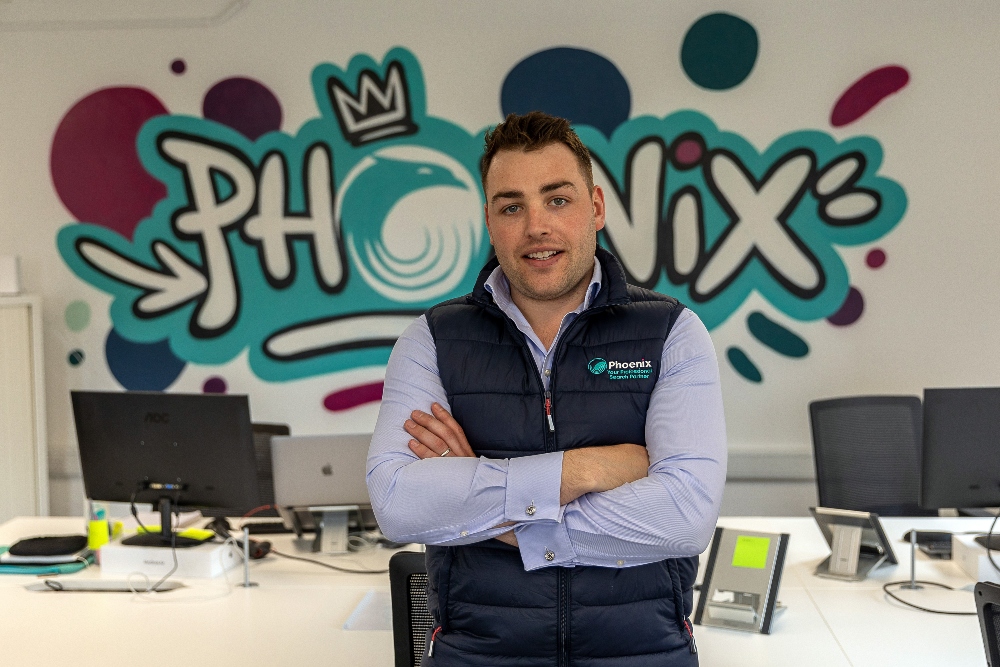 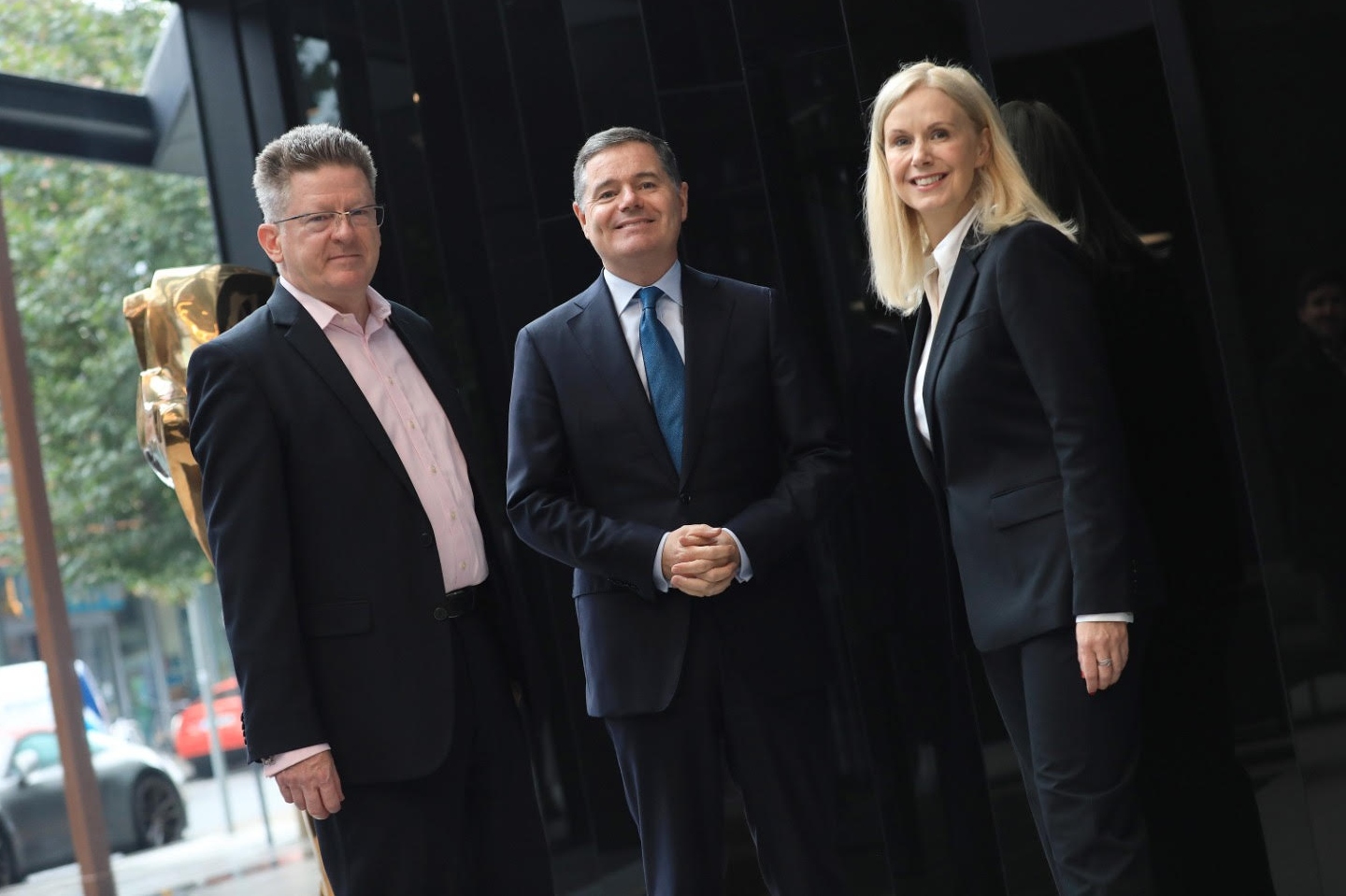 The unstoppable tech train appears to have hit some bumpy ground, but Ireland’s tech entrepreneurs and investors are more determined than ever. 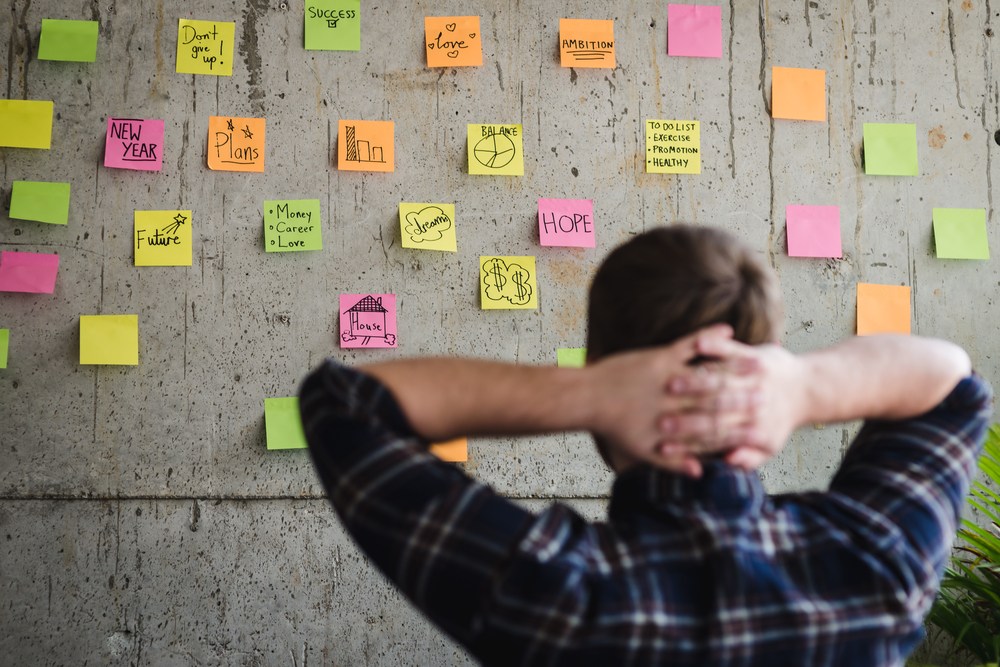 Productivity planner: How to Refocus for 2023