The Irish pub, once so successful it was exported worldwide. The recent years, however, have not been so kind. What is happening to the Irish pub trade?

After some turbulent years, the Irish pub trade has stabilised and is now slowly moving towards a recovery, of sorts. Increased visitor footfall (aided in part by favourable exchange rates for the pound sterling and the US dollar) and a rise in employment at home, have been key to increased trade in 2015.

RAISE A GLASS: The best brew pubs in Ireland

Meanwhile, publicans like Colin Dolan, Trevor O’Shea and Aidan Clancy in Dublin have been expanding their portfolios. The Mercantile and Capital Bars groups also announced their plans for a merger.

The active growth of the Irish pub trade is mostly coming from Dublin and other big towns and tourist hotspots. Signs of recovery are less visible in rural areas.

What the future holds

READ MORE: Here is a full review of the pub sector in Ireland and an outlook for 2016.

From starting to running to growing, here are a range of funds, grants and financial supports available for businesses in Ireland. 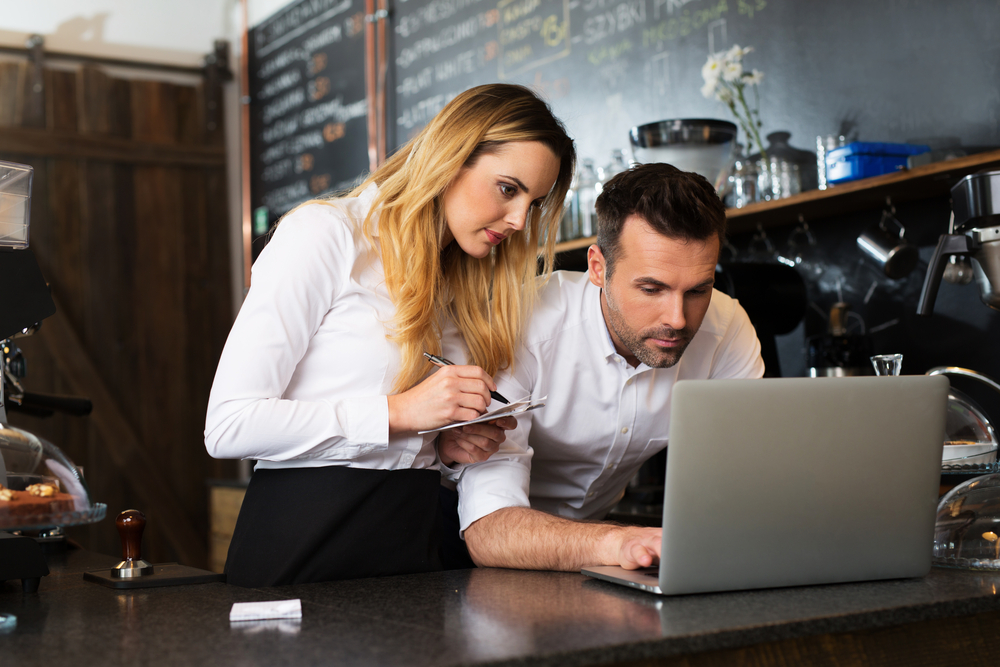 'Our economy is built on traditional small firms'