An interview with Patricia Callan, head of the SFA. ‘The cultural language around small businesses and startups in Ireland needs to change’. The Small Firms Association (SFA), established in the 70s, is part of IBEC, the employers’ lobby group. The organisation describes itself as ‘the voice of small business in Ireland’.

Patricia Callan, head of the SFA, says that while the mood among SMEs in Ireland is more upbeat, small firms are still concerned about the effect rising wages and insurance costs are having on their ability to be competitive and recruit new staff.

“The 200,000 small businesses in Ireland already employ 860,000 people, which is half the private sector workforce,” says Callan. “If they are given the chance to grow, they will employ more people and significantly reduce the nation’s unemployment rate.”

Callan also says that many business owners and managers remain in shell shock (after the recession) and need to retrain and upskill in the face of the emerging, new economy.

Regarding financing and getting funds to expand, Callan says there needs to be more competition in the financial sector, “this is happening with the emergence of Fintech companies, but more needs to be done”. Callan says existing banks and their bank managers should become more than just facilitators of loans, they should become “champions of small businesses in their areas, around the country”.

The language around startups and business

One thing that Callan says needs to change when it comes to small businesses in Ireland is the “cultural language” around setting up a business or growing a business.

“From what I’ve seen and heard at various events over the past year, the only startup companies in Ireland are in the digital or tech space. This is simply not the case.

“Most companies, and new companies, are ‘traditional’, in that they work in traditional areas like food, drink, transport, services and hospitality.

“There also needs to be a change in the language the State agencies use. Any company that doesn’t have very large, ambitious plans to grow and export is described as a ‘lifestyle’ company, and they don’t qualify for supports. For me, a lifestyle company is one person working at home for three days a week, not a firm employing 30 people and building a business in Ireland.”

Callan says, “our economy is based on ‘bread and butter’ businesses”, not the high tech startups. “Although, it’s great to see the successful high-tech firms succeed on the global stage”.

A recent survey* by the SFA shows that many small firms are “emerging from the survival mode of the past seven years” and undertaking training to grow and attract new talent. 85% of small companies surveyed took part in training in the twelve months to September 2015.

The SFA says training and development are vital to the survival and growth of new businesses. Half of all firms fail in the first five years. However, OECD research shows that this could be reduced by half if significant investment in management “capacity and development” was made available.

*The SFA 2015 Training Survey yielded 898 responses from a sample of 3,000 SFA members companies.

Top tip: How to hire the right people and grow your business. maven46 – a fashion magazine you can shop in

Millennials to outnumber the over-40s in the workplace 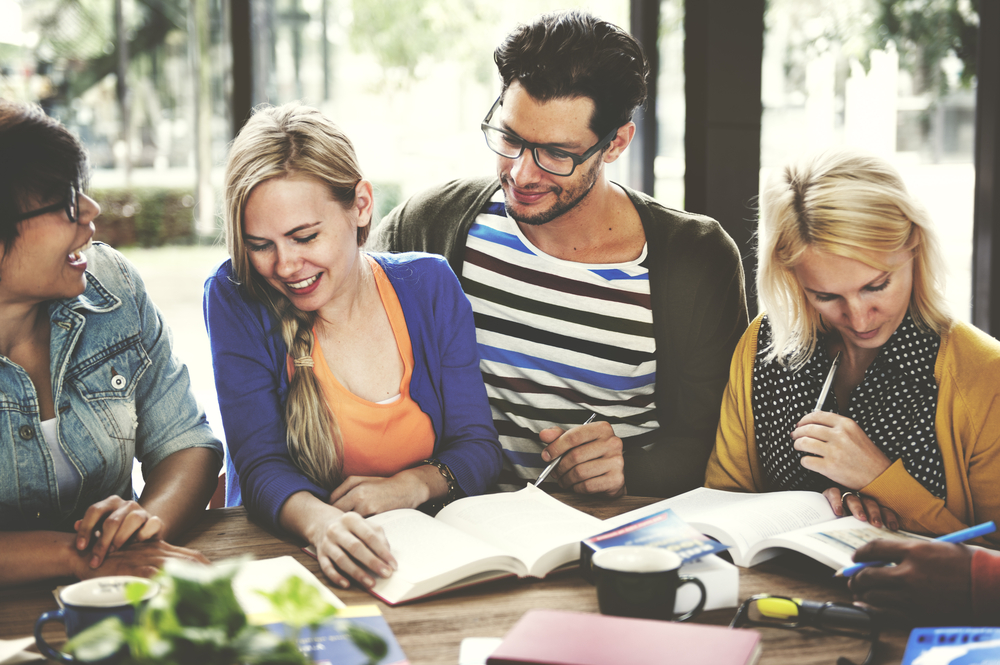 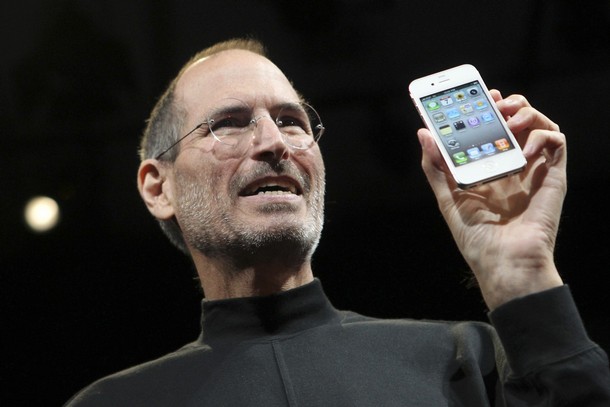 'These Google guys ... let's see if they still want to run the business in two to three years' - Bill Gates 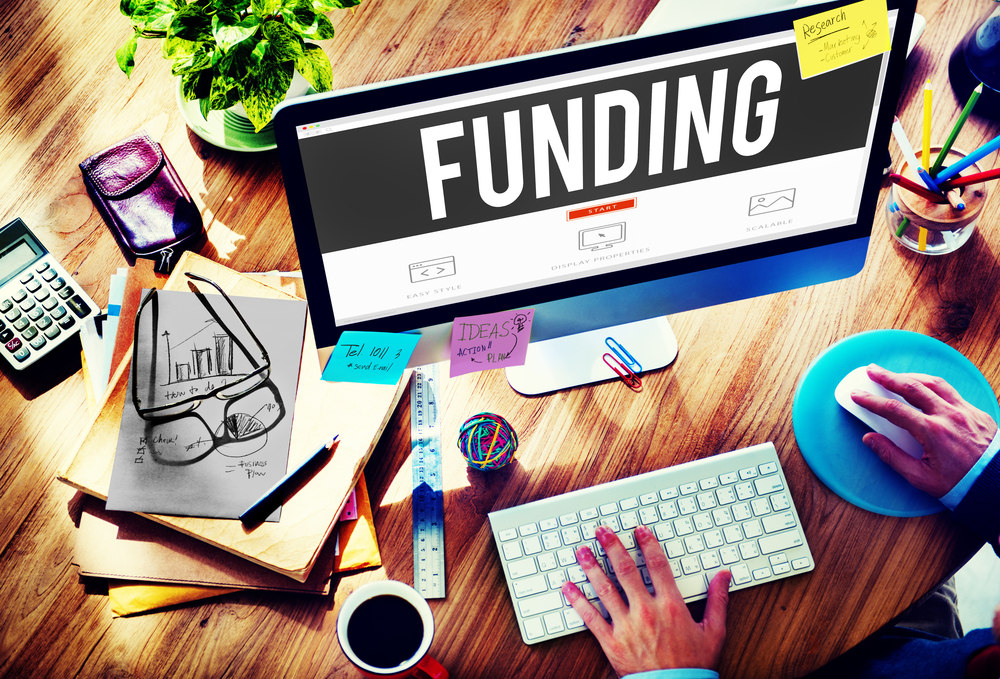 'We must make early stage funding easier and more accessible'