Serial entrepreneur Norman Crowley has a string of successful businesses behind him, including eCommerce pioneer Ebeon, the Inspired Gaming Group, which floated on the London Stock Exchange, and international WiFi company The Cloud. In 2009, he set up Crowley Carbon. Based in Co. Wicklow, the energy efficiency technology company employs 170 people and has offices in the UK, Middle East and Australia.

If I were to do it again what would I do differently?

I’d be much more careful how I hired people. I’ve been in business since I was 17, and I wish someone had told me this on day one, but I always hired people on the basis that you can’t really know what you’re getting. You’ve a 50% chance of it working out well.

Typically I’d meet a candidate, and then someone on the senior team would meet them, and we’d say grand. And 50% of them would turn out to be right.

Only in the past year have I recognised that success ratio isn’t good enough and tightened up how we hire people.

Now, to get a job with Crowley Carbon you have to spend 20 hours with us.

We’ll start with a phone interview. We’ll then do the most serious reference check imaginable – not just your last job but your last three jobs. Then it’s another interview with the senior team. Finally, we’ll give you a task. We give you a scenario in keeping with the proposed role, and you have two days to prepare a presentation on it.

Our success rate in getting great people has gone way up as a result.

We go after people differently now too.

If we hear of a company that has made a significant purchase, we’ll ask them who sold it to them, and we’ll go after that person – not just in Ireland, worldwide.

I wish I’d known to do all this earlier because it’s helping us triple in size every year. You have to hire the right people if you’re going to grow your business.

Our receptionist got 600 points in her Leaving Cert and a first class honours degree. That’s what I’m talking about. When your receptionist is 50 times smarter than you, you know you’re building a great team. 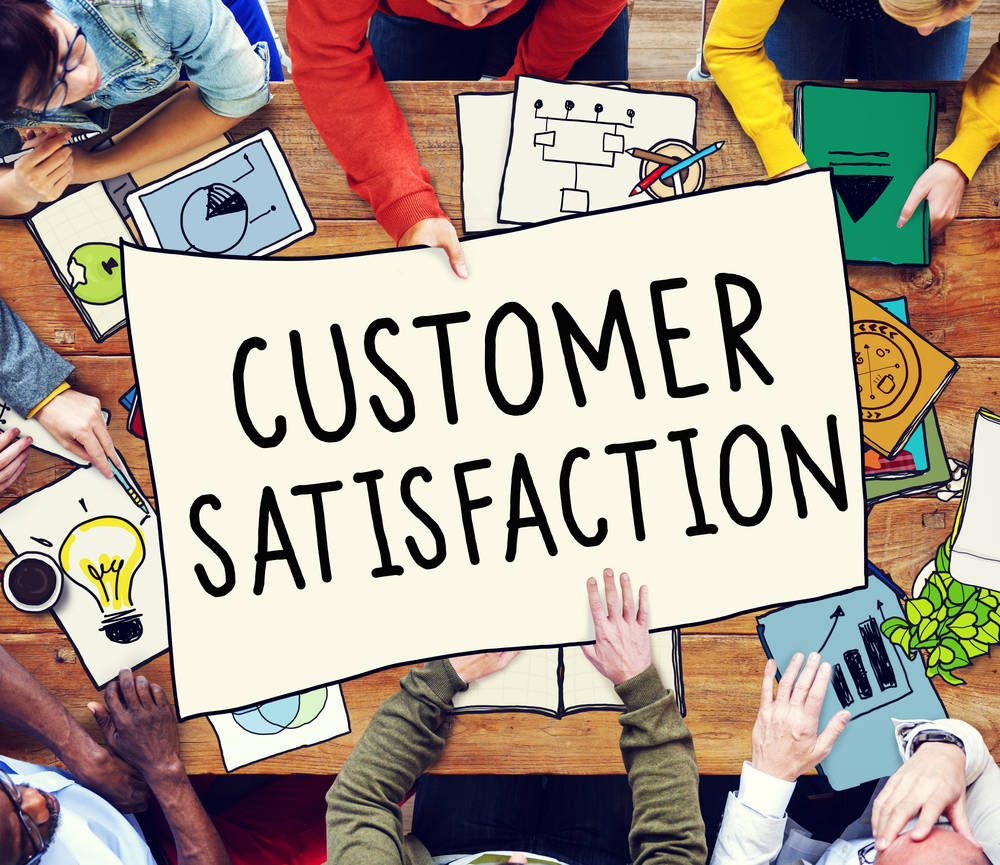 ‘Business is all about people’