This is the second year in a row that Ireland has won in the Rising Innovator category which recognises promising emerging innovators under the age of 35. Last year, Ireland’s Ailbhe and Izzy Keane of Izzy Wheels won the award and a third of the entrepreneurs nominated for the finals were from Ireland.

The competition is funded by the EU’s Horizon Europe programme for research and innovation and managed by the European Innovation Council (EIC) and SMEs Executive Agency (EISMEA). Enterprise Ireland leads the Horizon Europe National Support Network which aims to secure as much Irish engagement with this funding programme as possible.

The prizes were announced by Mariya Gabriel, European Commissioner for Innovation, Research, Culture, Education and Youth, during the EIC’s two-day summit in Brussels.

“This is great news for Ireland and reflects the notable rise of our women entrepreneurs in the start-up sector in this country,” said Joe Healy, Interim Divisional Manager, Research and Innovation, Enterprise Ireland.

“There were 14 finalists shortlisted for the six prizes, two of which were from Ireland. Both Dr Ciara Clancy of Beats Medical and Niamh Donnelly of Akara Robotics went on to win the overall prizes highlighting the international competitiveness and recognition of the calibre of women entrepreneurs emerging from Ireland. Enterprise Ireland continues to support and promote Irish women entrepreneurs with the aim of growing our talent pool while helping them to scale their businesses and ultimately create jobs. 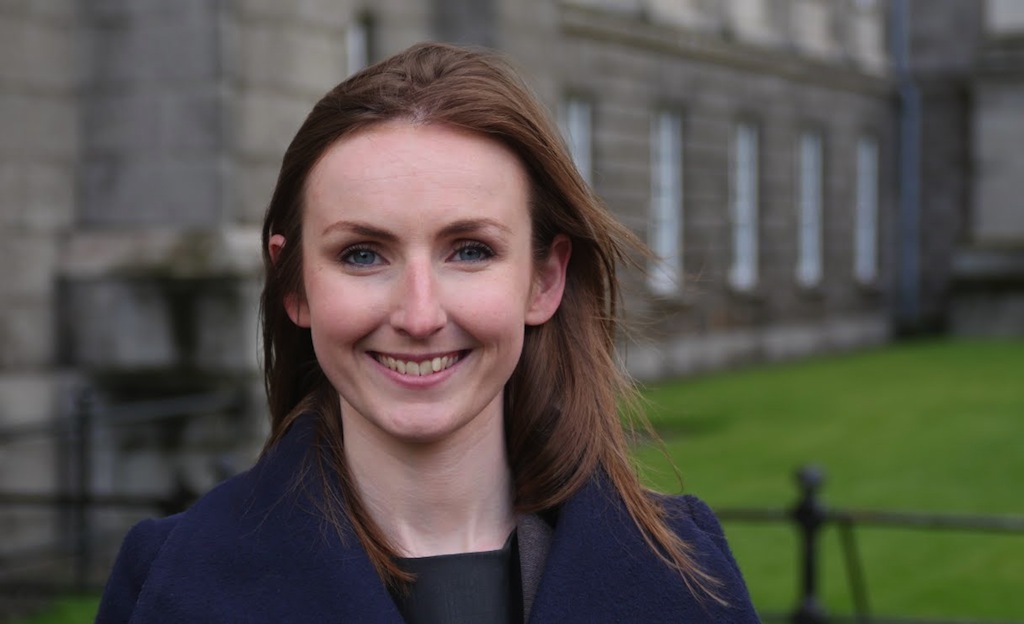 Ciara Clancy, a 26-year-old physiotherapist and the founder of Beats Medical, is ‘Ireland’s Best Young Entrepreneur’. Creating the next generation of innovators

One of the best ways to secure a job is to create one yourself. 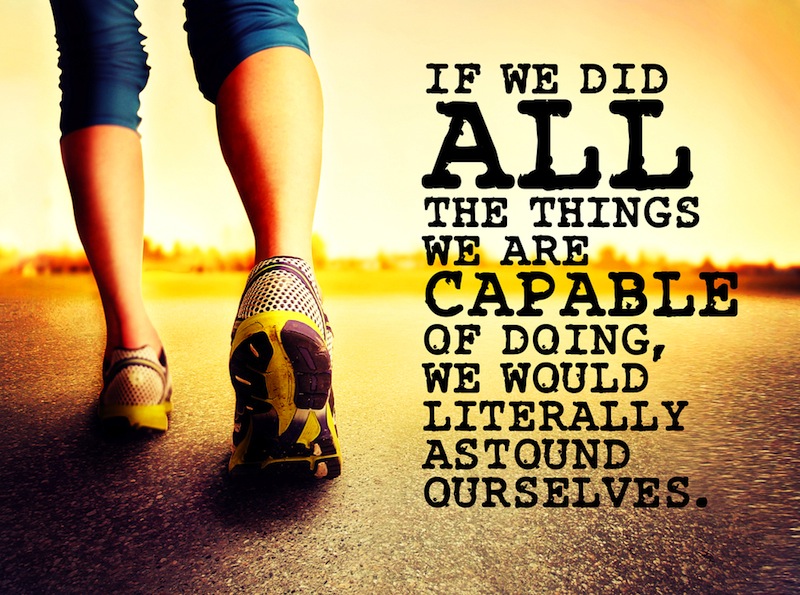 How do you inspire the innovators in your business? 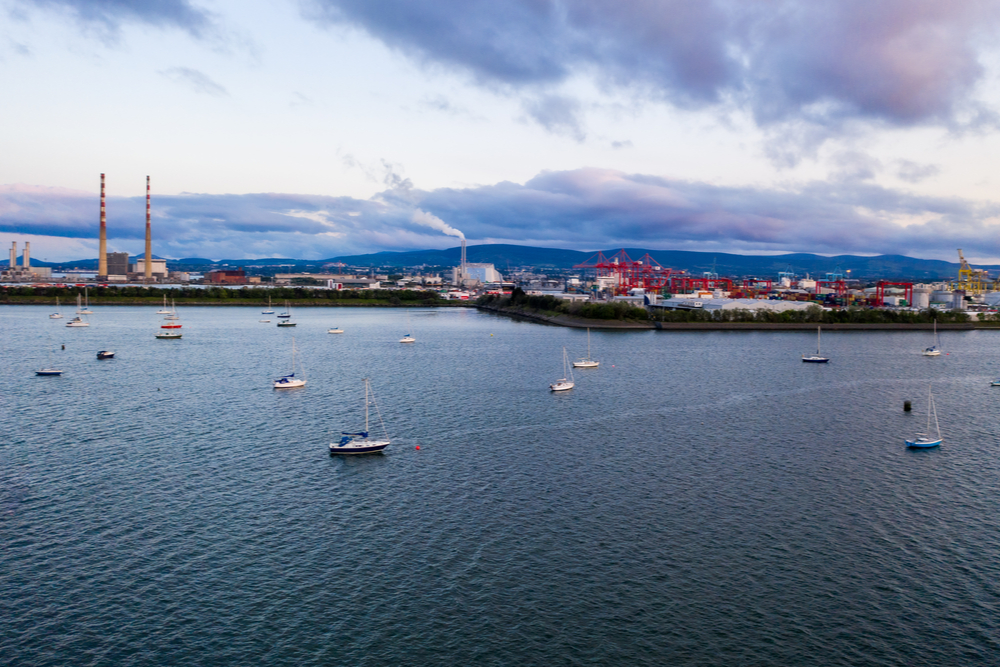 Companies supported by Enterprise Ireland increased net employment by 11,911 in 2021.