43% of Irish firms admit they are behind the curve when it comes to the new working realities, a Microsoft ‘Digital Ireland’ study reveals.

The report entitled ‘Digital Ireland – Inclusive Recovery’ was produced following an economic assessment of the potential impact of digital technology in Ireland and research with more than 360 business decision-makers and technology leaders nationwide, in both the public and private sector.

Commissioned by Microsoft Ireland and conducted by Amárach Research, the study showed 82% of leaders in Irish organisations have indicated that they have been forced to adopt digital services and technologies faster and sooner due to the Covid-19 emergency, with 77% agreeing the investment made in digital technology since the start of the pandemic will have a lasting positive impact on their organisation.

“Many businesses are only just now scratching the surface of digital transformation and how they use data and tools, connect with customers, or engage employees”

Of major concern for many organisations for future recovery is recruitment, and 74% of technology leaders agree that digitalisation will enable them to attract and retain talent.

Additionally, according to forecasts by Amárach and the International Data Corporation, the report highlighted that the digitisation of the Irish economy could potentially be worth in the region of €300bn in 2023, accounting for 65% of economic output (out of a total Irish GDP of €469bn).

That said, despite the significant financial potential of the digital economy, under 30% of senior leaders said they are using digital technologies to engage customers through connected experiences or to empower employees. Additionally, 47% of technology leaders say their people are reluctant to embrace digitalisation and 41% admit that their customers are ahead of them when it comes to demand for digitalised services and solutions. Furthermore, 59% of technology leaders say they don’t do enough with their organisation’s data.

“The economic and transformative impact of digitalisation both on public and private sector organisations since the Covid-19 emergency began has been monumental,” said Kieran McCorry, national technology officer at Microsoft Ireland.

“As the report clearly demonstrates, the last 18 months have highlighted the seismic potential of the digital economy in Ireland over the coming years. However, the report also highlights just how much more there is still to do to reach this potential – with many businesses only just now scratching the surface of digital transformation and how they use data and tools, connect with customers, or engage employees.

Looking to the future, the majority of technology leaders (78%) say cloud-based systems and investments are at the heart of their approach to technology and the benefits of using cloud computing and systems far outweigh the costs (76%). Interestingly, public sector leaders are significantly more likely to identify ‘faster innovation’ as a key benefit of cloud solutions (45%). Looking ahead, 46% of public sector technology leaders expect to use cloud services for all computing and data requirements compared to just 24% in the private sector.

In fact, despite concerns in relation to cloud adoption such as security, cost and trust, 66% of business decision makers agree that they need to move some or all of their business operations to the cloud so they can prepare for the ‘new normal’. Of those already using cloud, 36 per cent of technology leaders say they couldn’t revert to how they did things before – rising to 41% of technology leaders in the public sector.

Hybrid working was also called out by technology leaders as a key driver of the adoption of digital technologies, with almost seven-in-ten (69%) agreeing they will have a ‘hybrid workforce’ in future as more staff work from home more of the time. A further 74% agree digitalisation will enable them to attract and retain talent. Public sector leaders are, however, more likely to see the task of bringing technology and people together effectively to be more challenging than others (47%).

“Many organisations were forced to accelerate their adoption of digital technologies and as a result have seen first-hand how easily digitalisation can help them scale by introducing new products or services at pace; migrate business critical operations online; or more effectively interact with their stakeholders,” McCorry explained.

“While there is still some hesitancy among senior leaders to fully embrace digitalisation, leaders see that the benefits of adopting digital technologies such as the cloud, far outweigh any perceived challenges. As we look towards recovery, we are seeing enormous interest from Irish organisations of all sizes to embrace and build on their investments to realise the full economic, environmental, and business benefits of digitalisation on a much larger scale – with cloud adoption central to their plans.”

‘Connectivity is the foundation of business’ 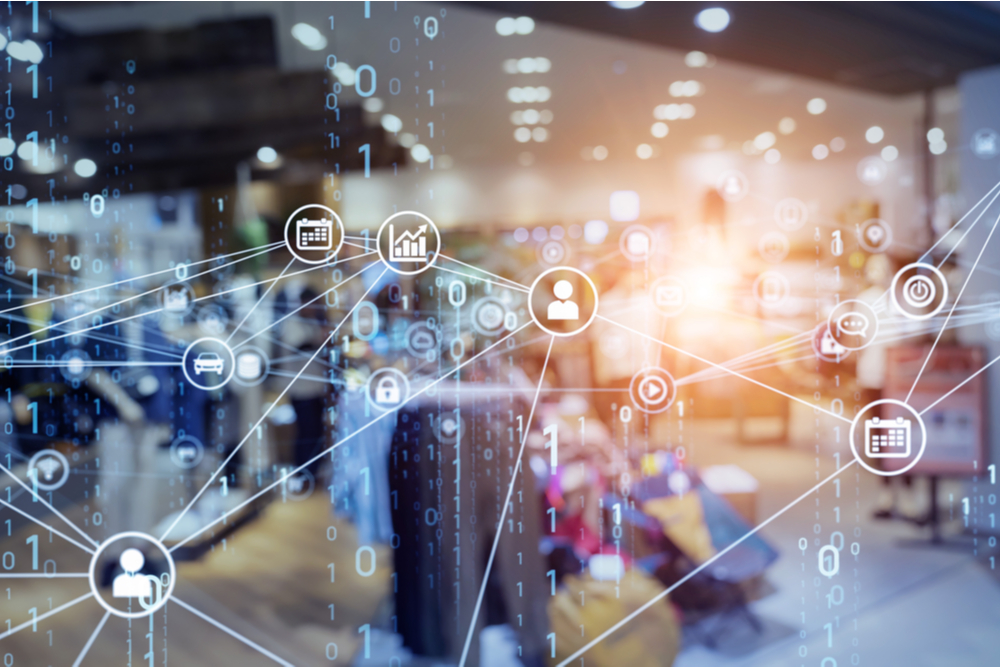 5 steps to digital transformation in retail

Retailers are about to emerge strong than every through digital transformation. 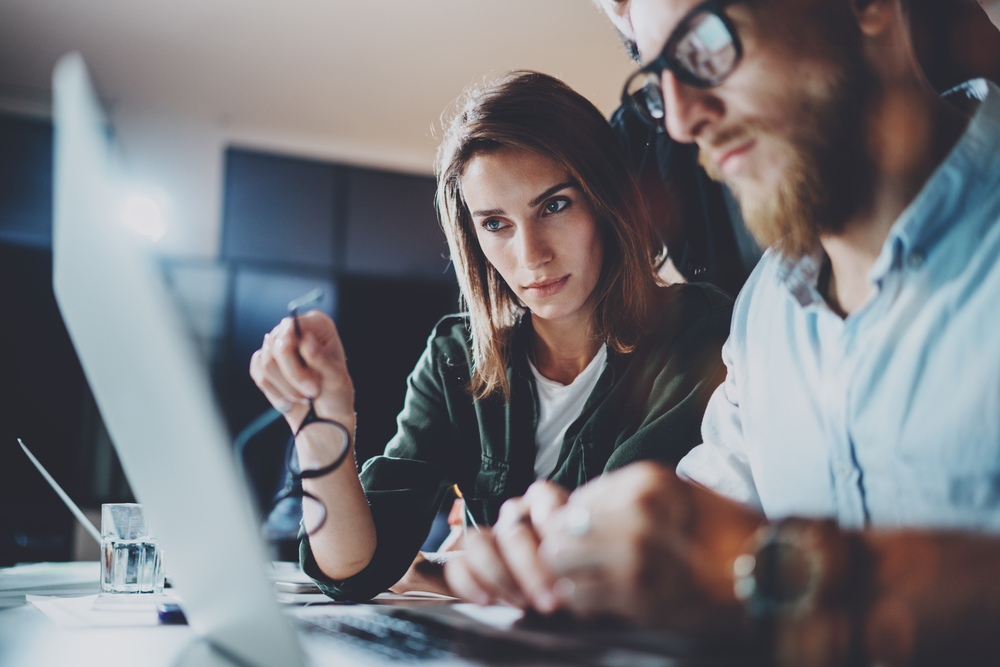 5 ways SMEs can accelerate the shift to digital

The gap in digital adoption between SMEs and larger businesses is widening, warns Aileen O’Toole.