Consumers and businesses are being urged to be on the look-out for potential fraud as criminals seek to take advantage of the move by thousands of customers to set up new accounts, the Banking and Payments Federation of Ireland has warned.

New figures from FraudSMART, a fraud awareness initiative led by the Banking and Payments Federation (PBFI), reveal that businesses have suffered an average loss of €14,000 as a result of invoice fraud. In some cases individual companies lost up to €50,000.

These scams have acerated in recent months, spurred on by the departure of Ulster Bank and KBC Bank from the Irish market.

“FraudSMART members have seen text message scams almost double in the first half of this year compared to the same period last year,” Niamh Davenport, head of Financial at the Banking and Payments Federation and FraudSMART lead said.

“Fraudsters are experts at taking advantage of changing situations to commit fraud and with two retail banks leaving the Irish market and hundreds of thousands of personal and businesses customers moving bank accounts, FraudSMART members are anticipating we may see a rise in impersonation fraud attempts which will be based around the process of verifying and updating bank account details,” she added.

The big switch is gaining momentum

Ireland’s main retail banks have opened 297,000 personal current accounts so far this year ahead of the exit of Ulster Bank and KBC from the market.

Latest figures from Banking and Payments Federation Ireland (BPFI) show that 11,000 accounts were opened each week by customers each week since the start of 2022.

The numbers accelerated throughout June and July and around 71,000 accounts were opened in the four weeks ending 8 July.

This is up from 56,000 in the previous four weeks and more than double the total in the four weeks ending 15 April.

The BPFI recently opened a website movingaccount.ie where customers can get step-by-step guides on how to switch account and manage other services such as direct debits, standing orders, overdrafts and card payments. 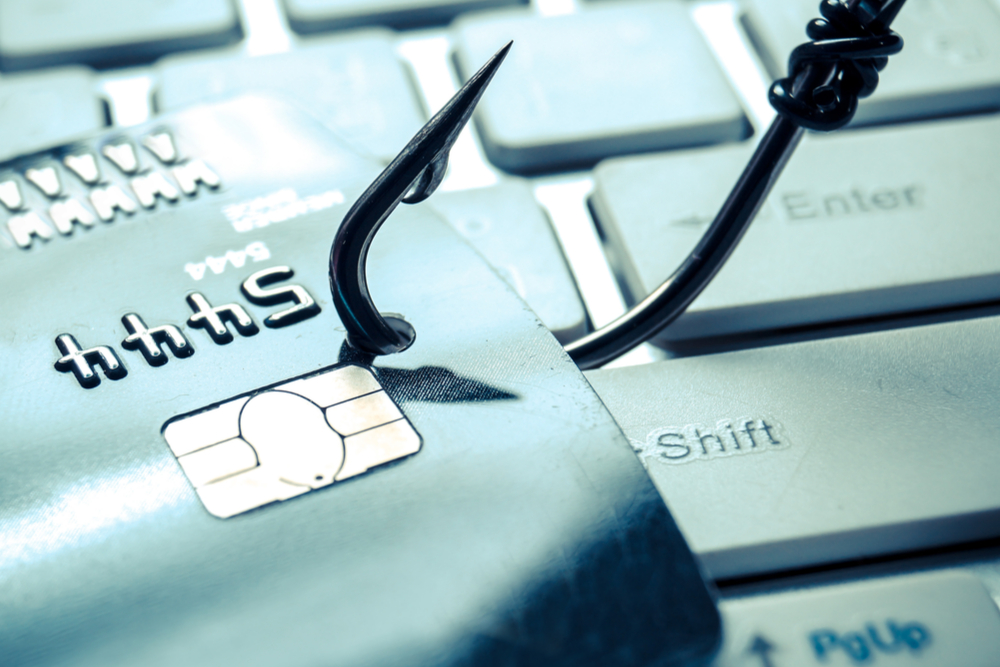 Public urged to be extra vigilant for fraud as the mass movement of bank accounts accelerates with Ulster Bank and KBC exiting the market. 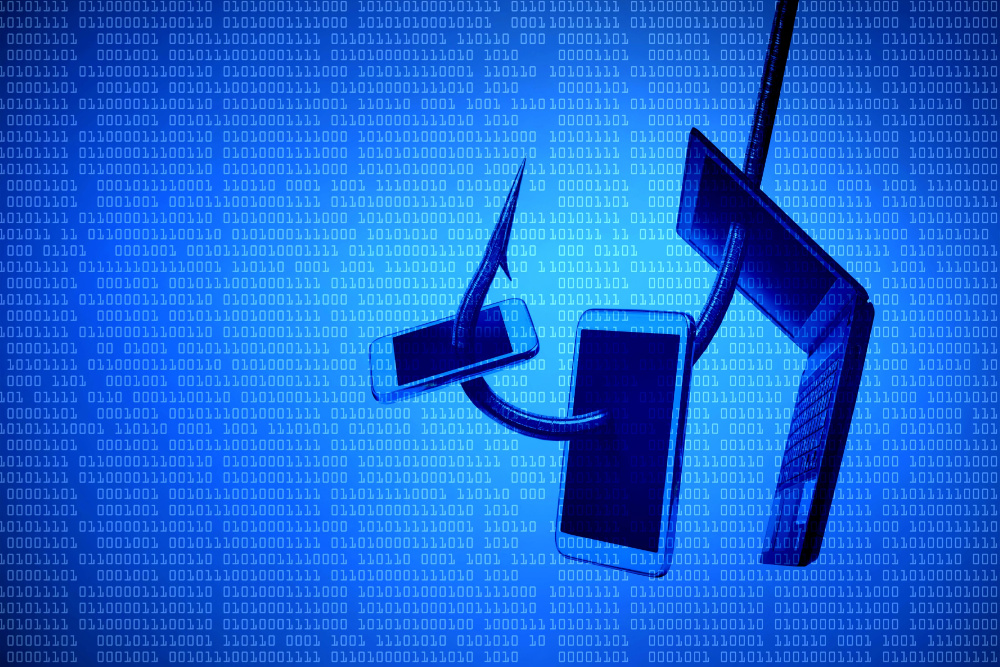 SMEs likely to be the chief target of a new wave of phishing scams, warns TitanHQ.