Employees in all other European countries and the US surveyed by Workhuman report being burnt out less often than employees in Ireland.

The study paints a worrying picture of employee wellbeing in Ireland.

It found that employees in Ireland are suffering from burnout and stress more often than those in other European countries and are the least likely to be “thriving”.

“At a time when they are battling to recruit and retain the best talent, their workforces are burnt out, highly stressed and feeling disconnected from their co-workers and company”

Gallup carried out the large-scale study among more than 12,000 employees in 11 European countries and the US. It found that three in 10 employees in Ireland report being burnt out “very often” or “always”, on par with the UK and Belgium.

All other countries surveyed were found to have lower levels of employee burnout. Just 1.5 in 10 in Switzerland say they are burnt out “very often” or “always”.

Stressed out, burnt out

Again, this was more than all other countries surveyed, with respondents in the U.S. the least likely to experience worry a lot of the previous day. Meanwhile, just 4.5 in 10 employees in Ireland, Belgium and Norway are “thriving” — meaning that they rate their current lives positively and have optimistic expectations for their future wellbeing. Respondents in all other countries are more likely to be thriving, with six in 10 in the Netherlands and Denmark describing themselves as thriving.

“At a time when they are battling to recruit and retain the best talent, their workforces are burnt out, highly stressed and feeling disconnected from their co-workers and company. Wellbeing is not just important to individuals; it is critical to organisational culture and business outcomes. Its absence comes with a serious price tag, as it hinders employee productivity and engagement, while also leading to high turnover rates.”

Workhuman and Gallup’s research found that the majority of employees in Ireland are unlikely to feel strong connections with their colleagues or feel a sense of belonging in their workplace. Just two in 10 strongly agree that they have meaningful connections with their co-workers, while 2.5 in 10 strongly agree that they belong at their organisation.

Despite the concerning responses from employees in Ireland, the study revealed insights into how gratitude is helping organisations in Ireland to positively influence employee wellbeing. It found that when employees strongly agree that recognition is equitably distributed at their organisation, they are 72% more likely to be thriving and 75% less likely to be burnt out “very often” or “always”.

“Businesses in Ireland must address employee wellbeing now,” Graham said. “Clearly, the rollout of hybrid working policies is not enough to keep employees happy and healthy. They must feel valued and understand that their work is meaningful. Our research shows that showing appreciation and gratitude and something as simple as saying ‘thanks’ can have an enormous impact both on the recipient and the giver.

“Businesses today must cater to the whole person and make recognition a formal part of their human capital strategy. Investment in a recognition platform, like Workhuman, empowers employees to recognise each other through formal and informal channels to showcase and elevate human workplace connectivity, community, engagement and ultimately positively fuelling morale, wellness, productivity, innovation and retention. It is an investment in business results, as well as the people who will drive that success.”

Founded in 1999 and previously known as Globoforce, Workhuman operates employee reward and incentive schemes on behalf of some of the world’s biggest companies and more than 6m employees are on the Workhuman platform across 170 countries.

Founded in 199 by Eric Mosley and Eddie Reynolds, the business achieved unicorn status last year when it was valued at more than $1bn. 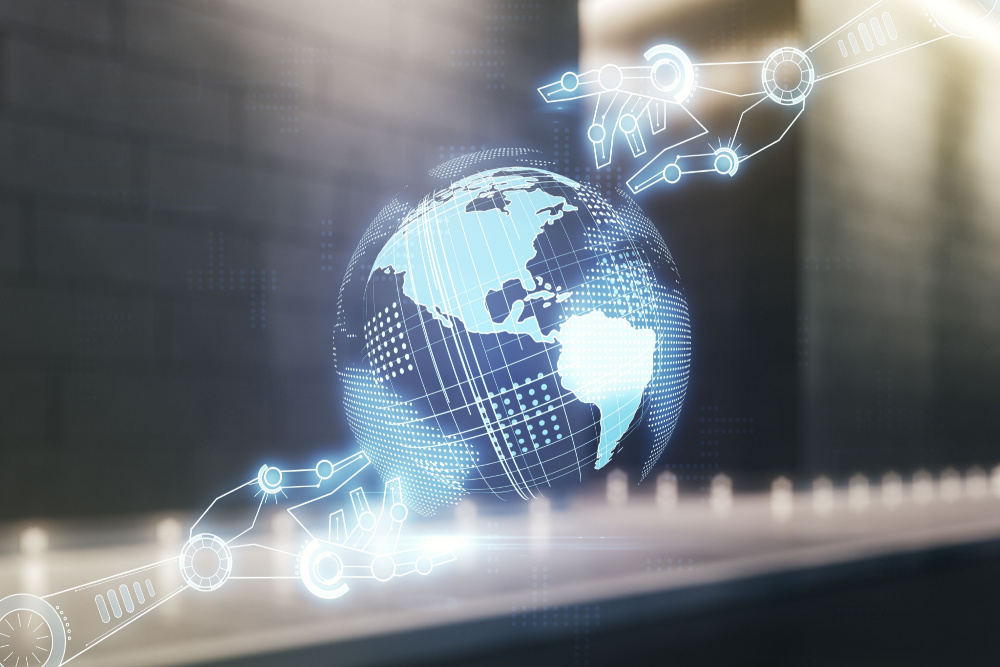 How Irish business tech is scaling globally: 37 players to watch

From cloud to security to the brave new world of no code and more, Irish business technology is scaling all over the world. Here are 37 players to watch. 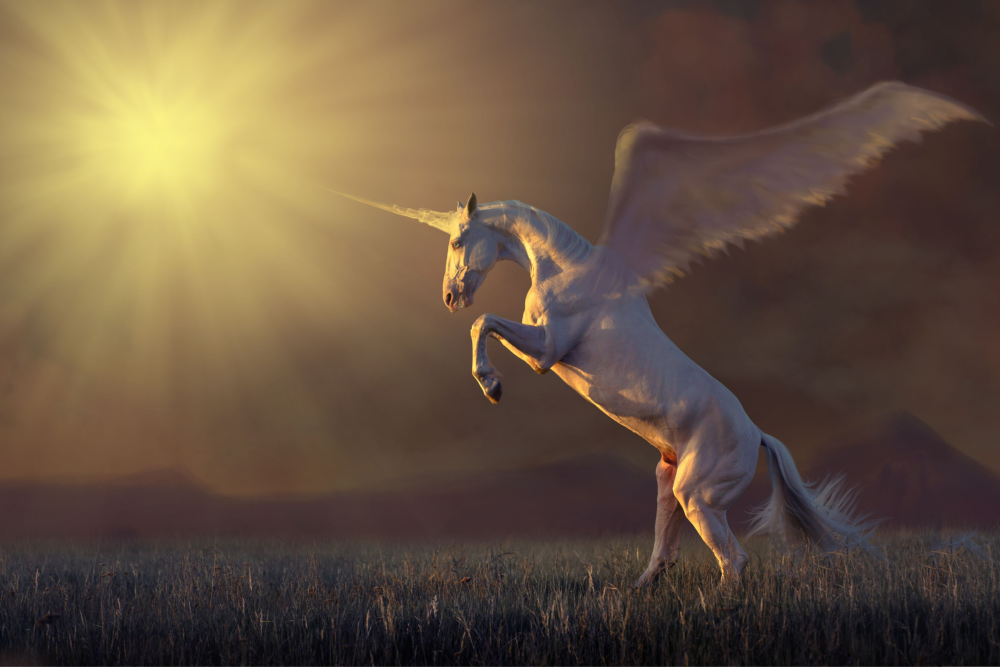 These are Ireland’s tech unicorn businesses

Ireland has 7 tech unicorns worth more than $1bn apiece and a decacorn worth $95bn. Half of Irish workers claim burnout

Study by Lahinch firm HRLocker claims Irish workers are at a breaking point. 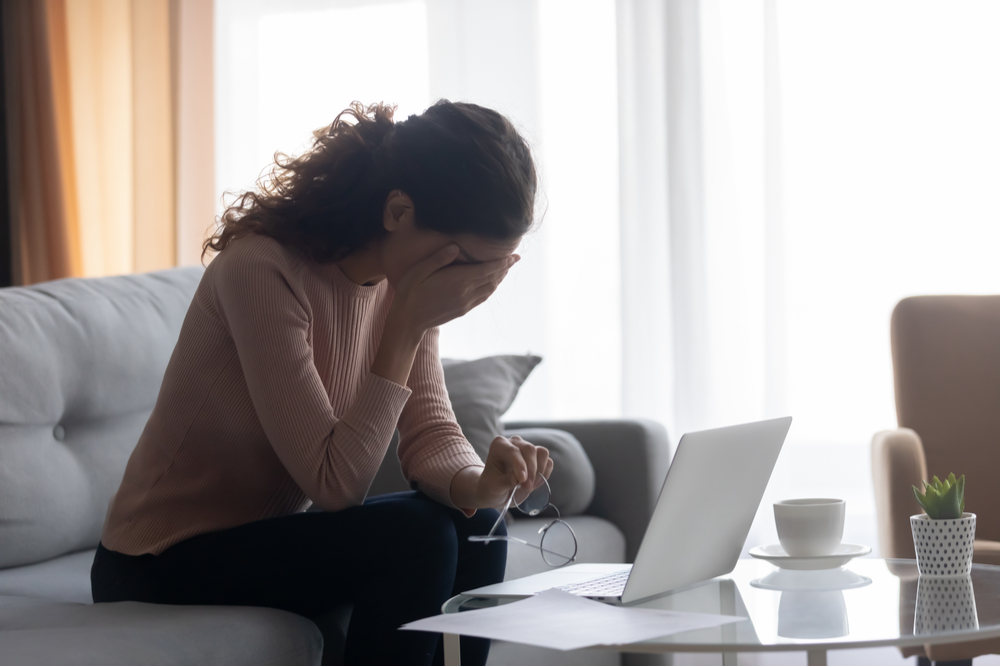 Employee burnout looms in Ireland, with women most at risk

Employees in Ireland are more stressed since the onset of the Covid-19 lockdown, with women feeling the strain the most.