This is Fin Dwyer, an archaeologist who overcame adversity to start and grow a podcast business. Here he explains how to make money from podcasting and why passions can become businesses. The combined impact of recession and illness left Kilkenny-based archaeologist, Fin Dwyer with time on his hands and a need for something to do. His hobbies of listening to podcasts and history encouraged the creation of his own podcast, called ‘Irish History Podcast’, back in 2009. He recounts how his hobby has since transformed into a thriving podcast business –currently with over three million downloads globally.

I wanted to make Irish history engaging for people who had little if any prior knowledge, on a historical subject or topic. The aim was to create a podcast that was interesting, accessible as well as relating more to the stories of particular individuals – rather than the more traditional focus of dates and numbers. When I began, most people didn’t know what a podcast was, but that has changed.

The first podcast that I released was on ‘Life in the Early Middle Ages’, and it took some months to finish and put together. In the first year, the audience grew rapidly as the format proved very successful. Initially, I found it a little daunting, getting used to the sound of my voice but I received very positive audience feedback which was encouraging and gratifying. Audience numbers are driven by content, and this became more evident when I began to cover major topics such as the ‘Great Famine’ which drew in new audiences from America.

“People tend to find out about the podcast by word of mouth or as a personal recommendation.”

The US and Irish figures are about 45% and 30% respectively. The remainder would be people spread across the globe and mainly reflects the diaspora’s footprint. The age profile is 20+ with an average of 15,000 downloads within 45 days and this doubles in the following six months. People tend to find out about the podcast by word of mouth or as a personal recommendation. I see no point in taking out hard copy ads in publications, as getting people to move from hard copy to online, is very difficult.

In the last four years, I only started to overcome my illness. The show was doing well, and it was something that I enjoyed. There was a possibility that I could monetise it and turn it into a business. I didn’t want to look back and regret missing out on the opportunity, so I decided to enrol in a start-your-own-business course, focusing on how to make the podcast, financially sustainable for the future.

I initially looked at donation drives with listeners. The donations were gratefully received but as income proved somewhat unpredictable. In the last two years, I started to run a Patreon campaign which is a platform that allows listeners to subscribe a regular monthly contribution – which has proven to be the most successful funding method to date. It makes content creation sustainable into the longer term. At the moment it provides an income stream of $2,000 per month and is growing at the rate of €100-$200 per month. We also have Irish Newspaper Archives on board, and they have been kindly sponsoring the show for the last couple of months.

“When I write a show, it will be a minimum of 6,000 words, generally written over a week with recording and editing, taking an extra day.”

I have just finished a piece on the Kilkenny Famine Experience which is an audio-visual tour on the original site of the workhouse in Kilkenny. I also provide an audio-enhanced walking tour, covering the Great Famine in Dublin, which runs for four afternoons a week. I use peoples’ histories and backgrounds to help make it as real as possible.

I don’t narrate a show without notes, as history can be just too specific. When I write a show, it will be a minimum of 6,000 words, generally written over a week with recording and editing, taking an extra day. The aim is to produce two shows on average per month. Relatively speaking overheads are quite low. I use LIBSYN as my podcasting hosting service which costs me $20 per month. I have a laptop, and a good microphone and the cost would be somewhere around €300-€400, so I don’t have significant running costs.

“Advertisers will be interested in 10,000 downloads a month. Building it incrementally is what’s it all about.”

I think that it’s going to become the equivalent of radio, as podcasting allows you to be very selective, depending on your level of interest. It’s also quite targeted, as people generally won’t listen to a radio show if they don’t have an interest in a particular topic. Podcasting may well change and develop, but I think that it’s here to stay. It may grow into two strands, where some people podcast, as a labour of love and others as part of a business. It’s also likely that making money from podcasting will become much more structured. Any advice on starting a podcast?

Firstly it’s important to be realistic about expectations. A podcast download from ‘American Life’ may have one million downloads in a month. As an independent podcaster, you don’t need to reach for that kind of success, as achieving 5,000 downloads in 45 days, would be good. Don’t judge it after three or six months, stay with it for a year and review then. If it’s still less than a one thousand, then perhaps you can re-assess. Advertisers will be interested in 10,000 downloads a month. Building it incrementally is what’s it all about, you want long-term subscribers.

Your favourite podcast that you recorded?

My favourite podcast that I produced is the ‘Maamtrasna Murders’ which was a remote community on the Mayo-Galway border. It was a fascinating case combined with a very unnerving story.

Plans for the future?

The aim is to keep growing the podcast and to nail down advertising a little better. The big plan for next year is a Great Famine, Dublin City guided tour along with the enhanced-audio resource. 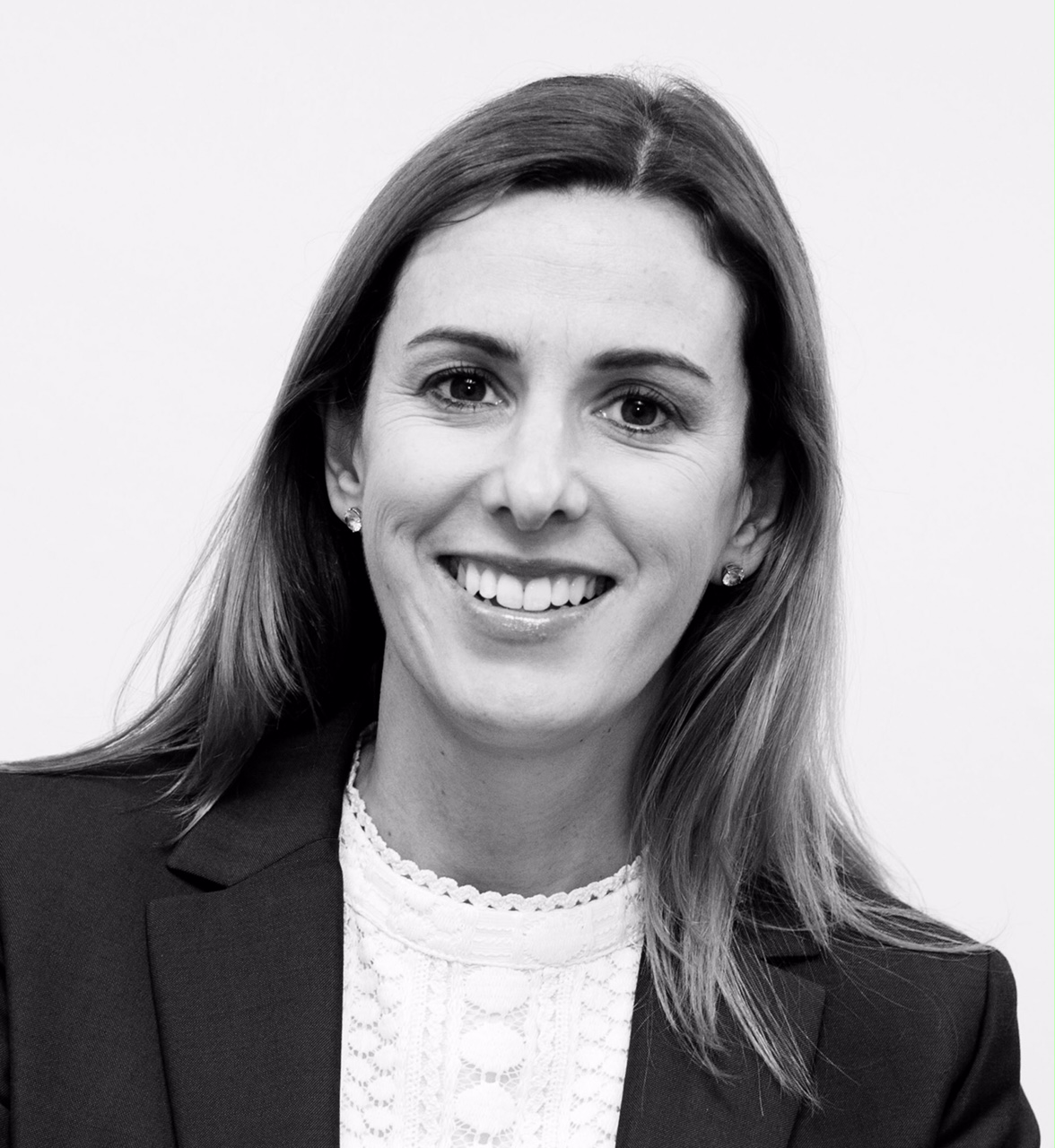 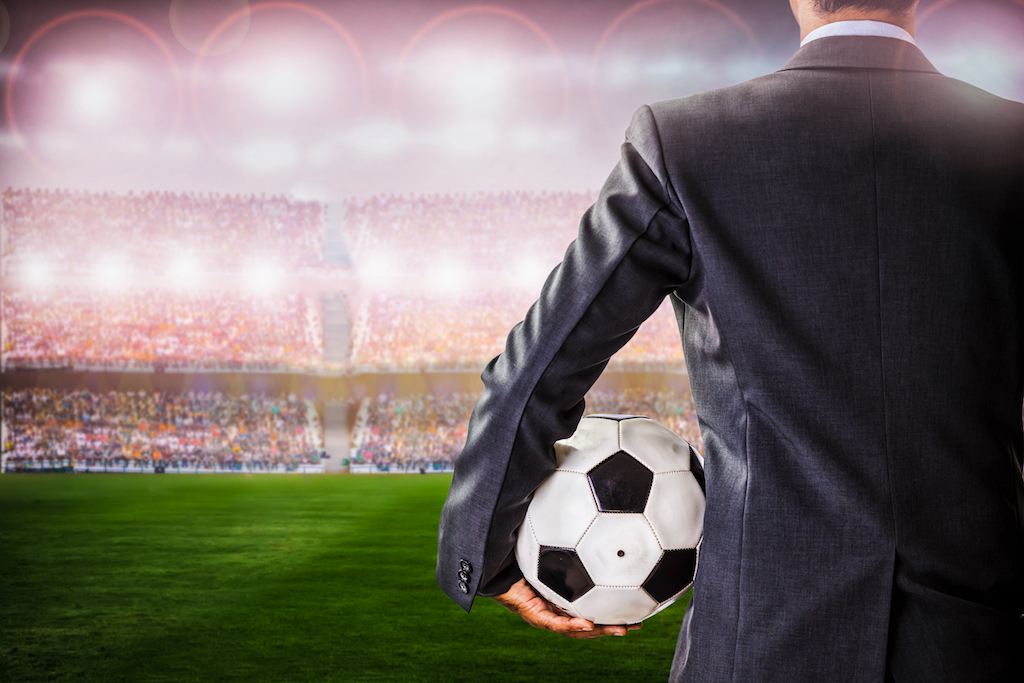