Deployment of hydrogen set to propel Ireland’s transition to a low carbon economy while creating thousands of clean energy jobs.

A new White Paper prepared by leading representative body Hydrogen Mobility Ireland (HMI), has issued a number of recommendations on how the deployment of hydrogen across transport could propel Ireland’s transition to net-zero in both transport and the wider economy.

The publication follows the Government’s decision to open a public consultation on the development of a national strategy for green hydrogen.

“The sooner that we implement a national hydrogen strategy, the sooner we will transition away from fossil fuels, towards a low carbon economy”

The White Paper demonstrates how the progress of other European countries can provide a useful template for Ireland, as it seeks to develop its own strategy for the deployment of green hydrogen across public and private transport.

Hydrogen Mobility Ireland includes industry members from across the transport and energy industries; and its members have been informed by input from a range of policy stakeholders across Ireland. Its members include; Toyota, Maxol, Hyundai, Energia, Gas Networks Ireland, Bord na Móna, BOC Gases Ireland, Indaver, CIE, ESB, Maxus and Air Products.

The move to green hydrogen

Hydrogen has been widely endorsed at EU level, with both France and Portugal allocating €7bn to hydrogen production projects, while Germany has allocated €8bn of funding as part of its own national hydrogen strategy.

The UK has granted £30m for the manufacturing of 124 fuel cell buses in Birmingham, and has introduced an £11.2m Government grant to develop low-cost hydrogen fuel cell technology for buses. HMI contends that an investment proportional to Ireland’s size and commuter population, will allow for 6,000 hydrogen-fuelled vehicles on the road by 2030.

“In the context of ambitious sustainability targets outlined in both the Climate Action Plan 2021, and the EU’s Fit-for-55 package, and in light of geopolitical considerations, the need to diversify and secure Ireland’s energy supply has never been more apparent,” said Jonathan Hogan, business manager at Hydrogen Mobility Ireland.

“The sooner that we implement a national hydrogen strategy, the sooner we will transition away from fossil fuels, towards a low carbon economy. In this spirit, HMI looks forward to working collaboratively with all stakeholders, to ensure the swift deployment of hydrogen across transport, and other industries”.

Why green hydrogen could be a game-changer

“Moving to cleaner and greener technologies is critical if we are to reduce the carbon footprint of our public transport system and examining all available technologies is essential,” said Minister for Transport Eamon Ryan, TD.

“I welcome this research paper which explores the potential of hydrogen and outlines how it could offer opportunities in terms of improving sustainability and reducing greenhouse gas emissions. It is vital that Ireland should realise the full potential of green hydrogen in decarbonising our economy and energy and transport systems and we are taking important steps to achieve this.

“The Government has just launched a public consultation on developing our national hydrogen strategy and I hope to see the Strategy published by the end of the year.”

Majority of SMEs to increase level of outsourced IT 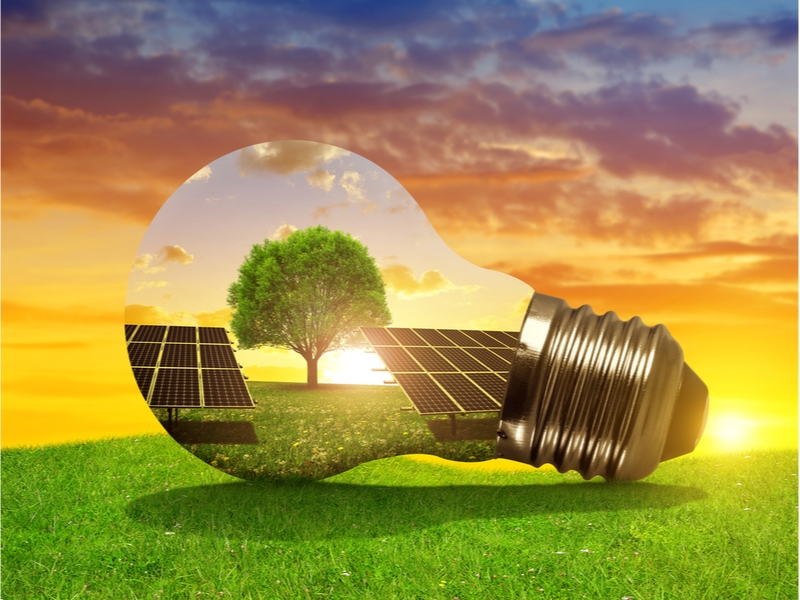 More than 50 of the largest companies in Ireland report significant progress in cutting their carbon footprint. 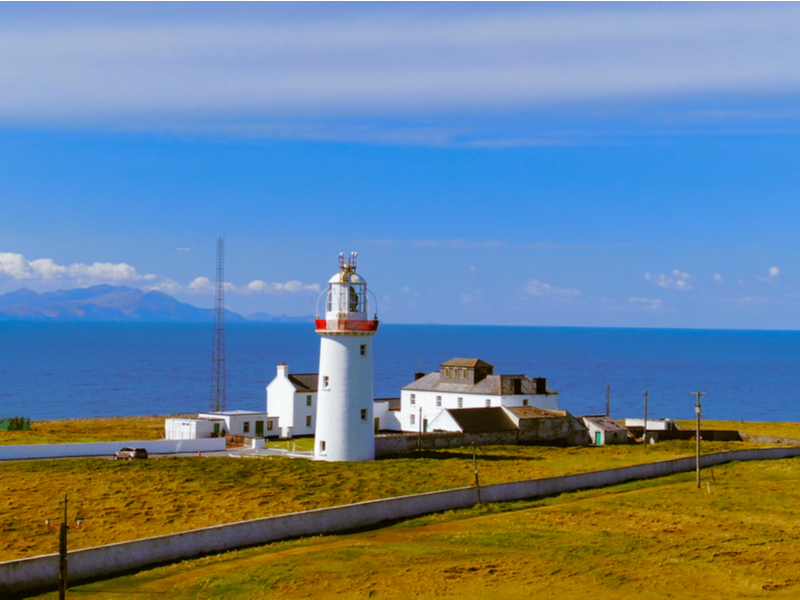 A low carbon vision for the West of Ireland

Broadband, remote working, electric vehicles and a switch away from fossil fuels are some of the goals for a low carbon future of the West of Ireland.