“The current gig economy is broken. The rights of gig workers are increasingly coming into question.” That’s the view of Gigable CEO and founder John Ryan.

Gigable is a decentralised gig economy marketplace app, connecting businesses and drivers where they can post and accept gigs, communicate, invoice and be paid.

Gigable, which has 34,000 members, is continuing to consolidate its food delivery business while it also makes in-roads into the ultra-fast grocery delivery market.

Gigable drivers who complete a minimum of 15 gigs in a month can now access the paid leave benefit, which covers sickness, injury, as well as family or compassionate leave. Up to now, Gigable drivers already had access to a wellness suite of benefits, also provided by Collective Benefits, which include digital GP services, mental health support, as well as financial advice and everyday savings on food, fuel and more. Collective Benefit’s market leading claims experience ensures a simplified process, allowing drivers to make a claim in just a few taps on the Gigable app. Once claims are approved, they are paid in five days.

As founder and CEO John Ryan points out, he believes the current gig economy is broken and the rights of gig workers are coming into question.

“The result is a situation which is not optimal from the perspective of gig workers or businesses. Gigable is providing a whole new model for the gig economy which is based on equality and fairness, but that also helps ensure the needs of businesses are being met. Well-known aggregators are going to need to adopt similar models in the future if they are to survive regulatory changes.

Gigable is a decentralised gig economy marketplace app, connecting businesses and drivers where they can post and accept gigs, communicate, invoice and be paid.

“Gigable’s mission is to humanise and professionalise the gig economy and in this regard act as a disrupter to the current model, which is coming under increasing regulatory scrutiny,” Ryan says.

“While well-known gig economy apps provide drivers with ad-hoc work, Gigable’s key differentiator is that it provides its delivery driver community with full shifts, giving them more confidence to work independently. It also works to ensure above Living Wage pay for gig workers and offers a full suite of benefits such as digital GP and mental health support, as well as paid leave cover for sickness, injury, or family and compassionate leave.”

“The most important things for startups and founders to access, in my opinion, are good sources of information and training, as well as supportive investors. Enterprise Ireland is a uniquely successful example of how start-ups can access both, and is a credit to the Irish eco-system.

“Venture capitalists like Delta Partners, co-investing alongside EI, is a perfect step in the right direction for any promising start-up, and thankfully in today’s environment there are opportunities for backers like these to get behind the start-ups that can make it. The potential in the Irish ecosystem in the future is very exciting.”

The company is keeping an open mind about taking on investment. “Many early-stage, high-growth ventures are continually raising funding to take advantage of market opportuntiies. Gigable has hit a growth spurt and has a differentiated product in an enormous market, so we will likely raise more venture capital over the course of 2022 to keep growing our business here in Ireland and the UK.”

“We use Slack for our day-to-day comms but be cautious of being over-reliant on the messaging function. A five-minute phone call is better than five lines of messages.

“We also use Google Slides quite a lot these days, it’s come on leaps and bounds as a tool over the past year.”

Know the ‘why’ of your business

Empathy is the hallmark of good leadership, says Ryan. “A key lesson for any entrepreneur, in my opinion, is to learn how to communicate effectively, with the right language and tenor, for the person(s) you are speaking with.

“It’s vital to put yourself in their shoes beforehand so you can prepare properly and get into the right mindset for the conversation. This is easier said than done, but it is worth giving time to, especially if you want some positive outcome or action from a conversation.”

His advice to fellow founders: “Know and clearly define what the ‘why’ of your business is and lean on that when you need to make decisions. And remember you can’t do it all yourself, you have to find supporters, advocates, teammates, backers, etc as early and frequently as possible.” 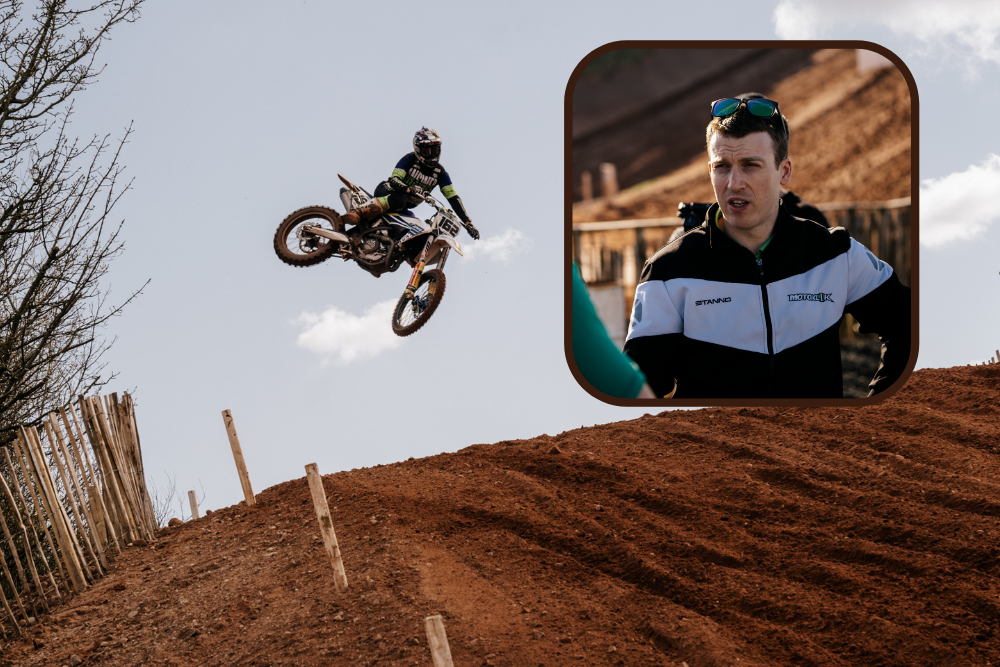 Motoklik revs up to win in motorsport

Motoklik has developed a unique suspension monitoring system for motorsport. Shona D’Arcy is addressing the need for timely provision of speech therapy. 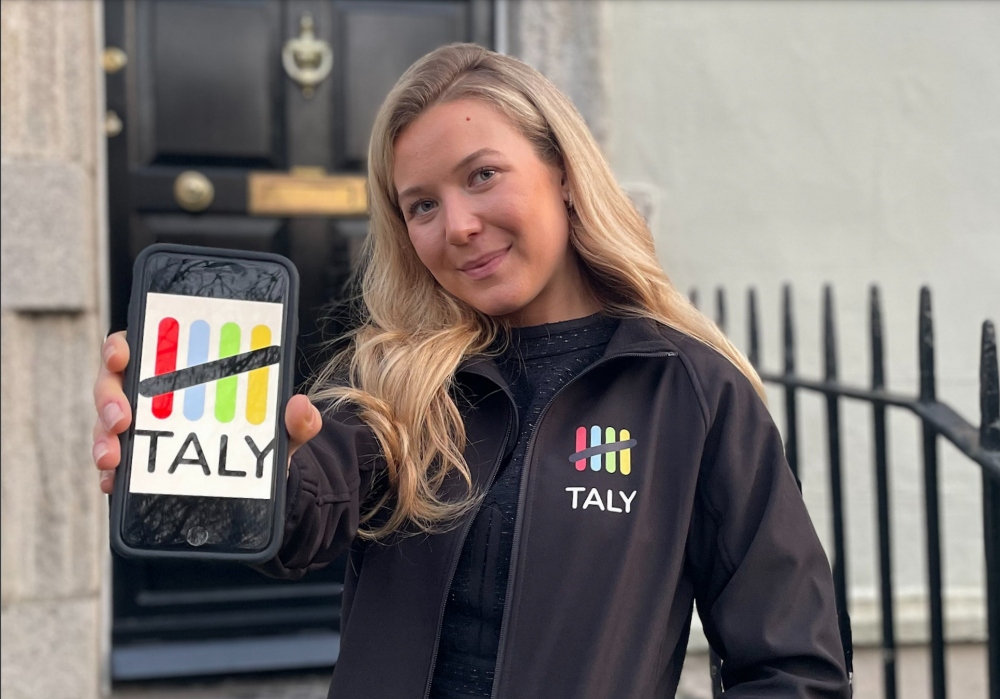 TALY rounds up the subscriptions-led future of retail

Founded by sisters Kerri and Alex Sheeran, TALY is going to be a digital force to be reckoned with, bridging the online and offline subscriptions world with a single, easy-to-use platform.