How realistic is a four-day working week? It’s not a simple flick of the switch advises recruitment veteran Kieran McKeown.

Under the Four Day Week pilot programme, Irish employers have introduced a four-day week for their employees over a six-month period that started in January 2022. Along with 20 other Irish firms, tech business Typetec moved all of its employees to a four-day working week since the start of February 2022.

According to a recent workplace equality report carried out by Matrix Recruitment, 85% of Irish workers are in favour of a four-day working week. Of those, the majority (85%) said they believed it would boost employee health and wellbeing, while 86% said it would create a better work-life balance. More than half (57%) were of the view that most people could fit five days’ work into four days.

“Whatever the decision, it has to be right for the business and its operations and the benefits must be tangible”

But how realistic is a four-day working week for business operations? According to Kieran McKeown, MD of Matrix Recruitment, it’s not a simple flick of the switch and there are some for whom it isn’t at all feasible.

“One of the hot topics of the business world last year was the potential for businesses to move to a four-day working week in 2022,” he said. “To date in Ireland, around 20 businesses have signed up to trial the shorter week. This is to be a six-month trial with a view to making it a permanent working condition in each company. A similar trial is underway in the UK, and it follows the completion of successful trials in the likes of Iceland, Sweden, Japan and New Zealand.” 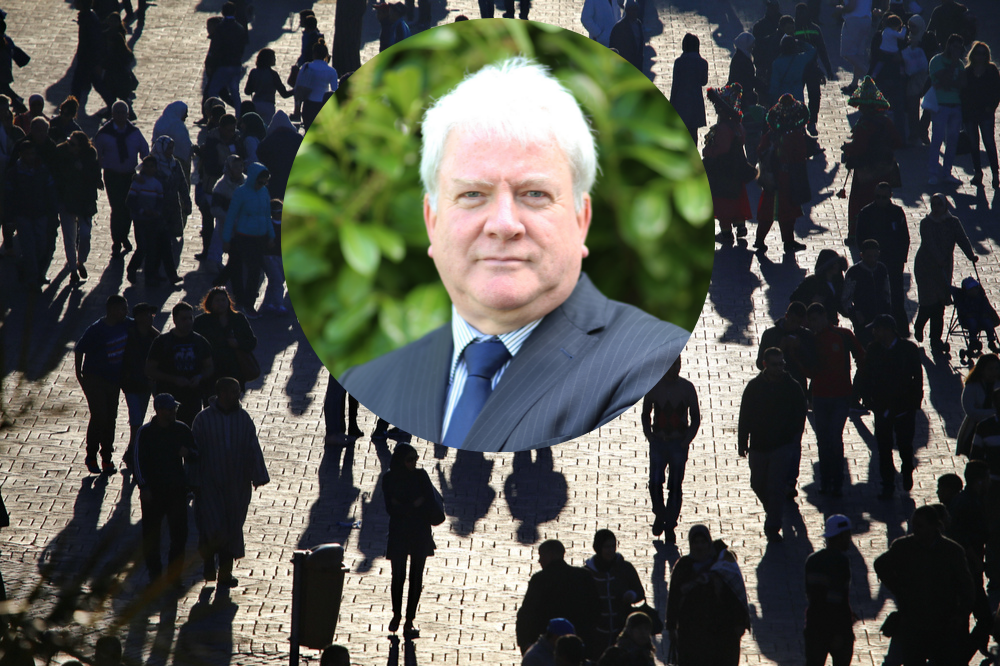 McKeown explains: “Technology has evolved and the theory that longer hours equate to better productivity doesn’t necessarily ring true anymore. It’s possible for many employees to get the work required of them completed in four days, just as efficiently as they would in five.”

However, while the majority of employees favour a four-day working week, there are many factors for the employer to consider. For many businesses, it might just not be possible to cease operating on a Friday, according to McKeown.

“This one is pretty self-explanatory. If the business operates in certain industries such as hospitality, retail, logistics, the media and so on, it cannot simply decide to close its door one extra day a week without significant consequences, including the loss of business or custom to a competitor.”

For those that could make the switch, McKeown suggests to go in with an open mind but to understand the impact of each scenario on the business – both good and bad.

The case for a four-day week

According to McKeown, the main advantages include reduced costs and the potential for increased employee satisfaction, increased productivity and staff retention.

“A four-day week can cut costs for everyone involved in business, employees and employers alike. Office running costs will be reduced due to being closed an extra day and employees save on commuting costs and lunch and similar expenses associated with a day in the office. In addition, employees have an extra day to unwind and recharge, meaning they have a better work/life balance, are well rested, and more ready to hit the ground running on a Monday morning. Having more time to do the things you love and spend time with family can increase overall happiness and a general improvement in wellbeing.”

An increase in productivity levels is also likely according to McKeown: “If staff are content and fulfilled, it is a general rule of thumb that they will be more productive and focused on their job.  So if a shorter week means happier employees, it will likely have a positive effect on their work.”

A New Zealand firm that trialled a four day week found that 78% of employees could more effectively balance their work and home life. This compared to 54% prior to the experiment.

Finally, it’s about flexibility. “Being able to offer more flexible working options to staff is definitely a benefit that both attracts talent and retains good employees, especially since the pandemic – people have re-evaluated what’s important to them. A four-day week is still a relatively rare offering and can be a great way to get the best talent through the door – and keep them engaged, too. If you’re one of the first companies to offer this, you may give your business a competitive edge in a highly competitive recruitment market, driving interest among candidates.”

There are two sides to the coin, however, as Matrix Recruitment’s survey showed. 15% of respondents were not in favour of a four-day working week, with 38% of those said that it would create a very pressurised environment. More than one-third of respondents said that the policy would result in longer working day.

The case for maintaining the status quo

Aside from the fact a four-day working week simply would not suit every business model, those that would be in a position to adapt should consider whether it would in fact lead to longer working hours and an increase in work-related stress according to McKeown. “There may be an expectation among some employees that moving to a four-day week would not impact the length of their working day.  However, the reality is that a four-day week could lead to longer stints or shifts, we’re talking up to ten hours, which could have a big impact on employee stress levels and therefore their overall wellbeing and productivity.”

A further consideration is the impact on employees that are already working on a part-time basis. “This is where it can get even more complicated,” according to McKeown. “If you have an employee already working a four-day week, the chances are they are being paid on a pro-rata basis. Now, what if the full-time employees move to a four-day week on 100% pay, how will that impact the part-time staff? Do they switch to a shorter week still, probably not. Will their salary be adjusted in line with their colleagues? It’s another factor worth considering before making this decision for the company, as it has to be a fair outcome for all staff.”

Finally, when considering the disadvantages, it’s worth asking the question: would a four-day week actually be observed by staff?

“In an era where out of hours Whatsapp messages, emails and calls are the norm, could staff be relied upon not to look at their work emails on the Friday they gain to themselves? Possibly not. But does that defeat the purpose of the four-day week? Probably not.”

“Perhaps there’s no right or wrong answer and the jury is still out on whether society will benefit from a four-day working week.  Whatever the decision, it has to be right for the business and its operations and the benefits must be tangible.  There should also be an option to return to a five-day week if, after a trial period, it is found not to be working. Regardless, of whether this step is right or wrong for their business, I think employers at the very least need to be more receptive to the changing mindset of today’s workforce as greater flexibility is becoming the norm.”

Who really uses 5G? And who cares? 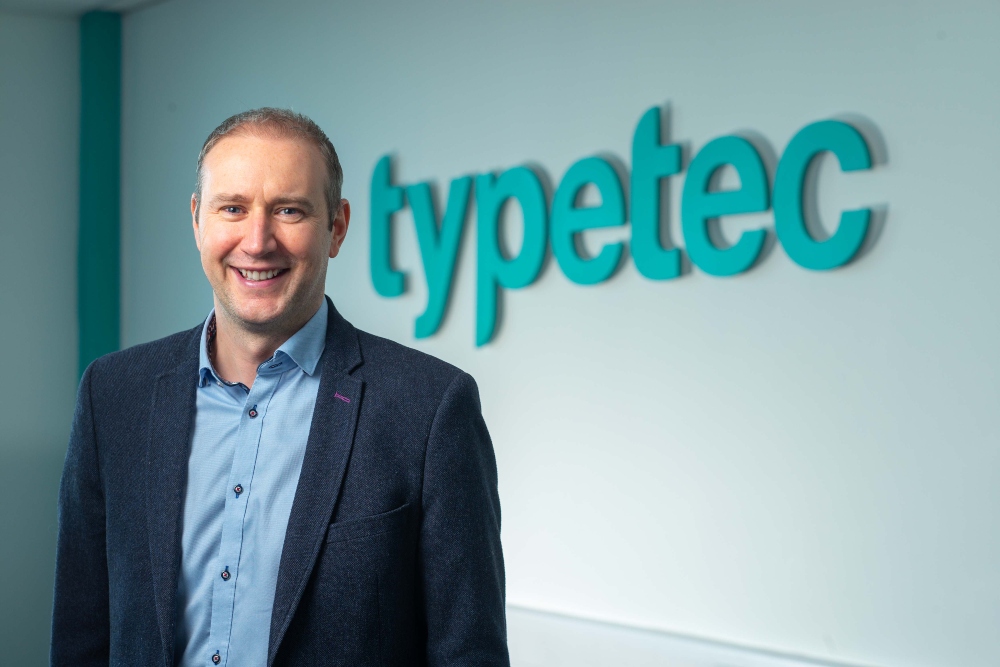 Typetec will be the first Irish IT services company to introduce a four-day working week. Under the Four Day Week pilot programme, employers will introduce a four-day week for their employees over a six-month period starting in January 2022.