One in seven people in Ireland aspires to start a business in the next three years, according to the latest Global Entrepreneurship Monitor (GEM) report.

The report found that Ireland has the third-highest rate for early-stage female entrepreneurs across European countries.

“I believe that anyone with a good business idea, no matter their background, should be able to start and grow a company in Ireland”

Gender and age gaps for entrepreneurship are closing

“I believe that anyone with a good business idea, no matter their background, should be able to start and grow a company in Ireland,” said Tánaiste and Minister for Enterprise, Trade and Employment, Leo Varadkar, TD.

“This report shows that entrepreneurial activity in Ireland is strong, that more and more people under the age of 24 are starting a business, that the gender gap is closing and more people are investing in start-ups. Still, there is plenty we need to work on. Government will examine this report in detail and work with entrepreneurs and business leaders to help more people both start and grow a company in Ireland.”

On the climate action front, the GEM report reveals more than three in five Irish entrepreneurs are trying to minimise the environmental impact of their business.

And in terms of e-commerce, it found that two in every three entrepreneurs expect to use more digital technology to sell products or services in the next six months

“Despite the challenges of recent years the GEM report reveals a positive picture of entrepreneurship in Ireland,” said Enterprise Ireland CEO Leo Clancy.

“Just over 10% of early-stage Irish-based entrepreneurs are ‘born global’ with more than 75% of revenue coming from customers outside of Ireland. This places Ireland joint third in Europe on this measure. Enterprise Ireland will continue to support the exporting and job creation strategy of these internationally focused businesses while also working closely with other start-up businesses to encourage exporting potential and ambition across the ecosystem.

“It is also important to recognise the commitment to both sustainability and digital adoption revealed in the GEM report. These vital issues are core to Enterprise Ireland strategy to ensure Irish businesses continue to compete and win in international markets,” Clancy said. 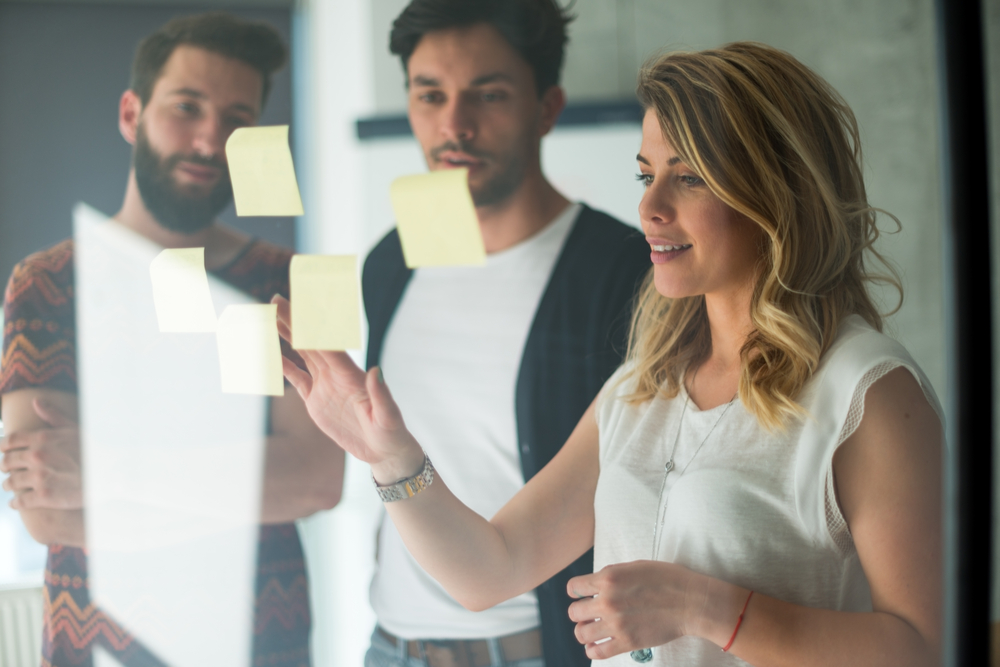 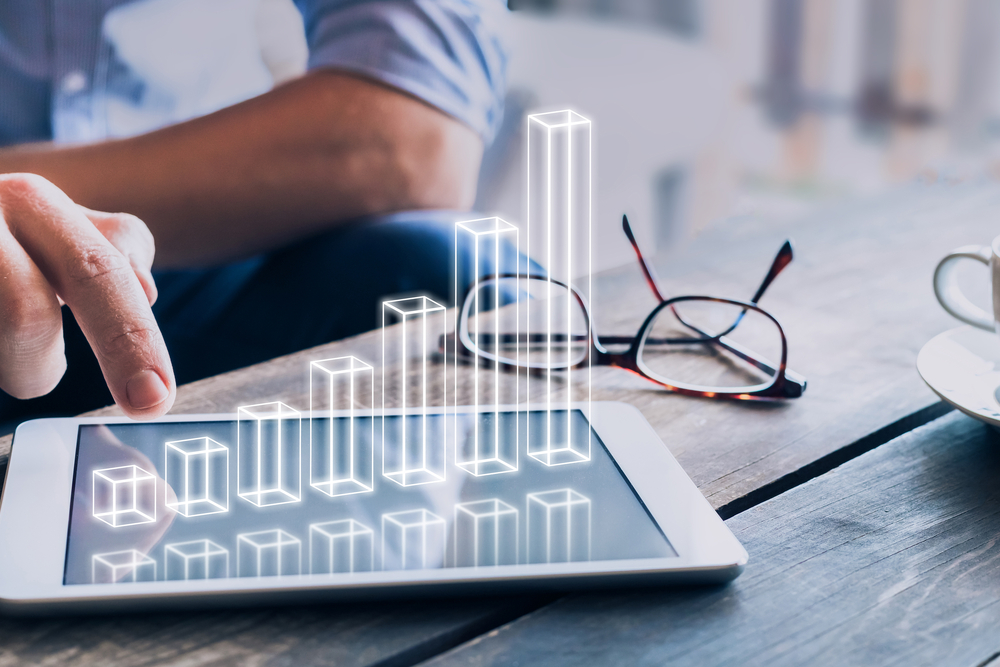 Ultimate guide to scaling a business in Ireland

The ThinkBusiness Guide to growing and scaling your business through taking advantage of export and digital opportunities.