Síobhra Rush and Linda Hynes from Lewis Silkin highlight the key employment trends that SME business owners need to know about in the year ahead.

In our roundup of 2022 published in December, we highlighted some of the key workplace and employment law developments of last year, including changes relating to whistleblowing legislation, gender pay gap reporting requirements, changes to the laws around tips and gratuities and the introduction of an extra bank holiday from February this year.

We also highlighted the new statutory sick pay entitlement and increased national minimum wage, both of which came into effect from 1 January 2023.

This trend of change to reflect a new societal norm is set to continue and here we summarise some of the key areas SME business owners should be looking out for in 2023.

It is anticipated that a pensions auto-enrolment system will be set up at some stage in 2023 and ready to take employee enrolments in 2024.

We are still waiting for draft legislation to issue (which is expected to happen this year), at which point employers will be in a better place to start making arrangements for the auto-enrolment system.

While many of the requirements set out in the Regulations are already fulfilled in existing legislation, they have a number of important implications for employers around terms and conditions of employment.

Some of the key changes introduced by the Regulations include a six-month limit on probationary periods (with some exceptions), a general rule that a worker cannot be prevented from taking up work with another employer outside the work schedule (again with some limited exceptions), changes to the information employers have to provide employees at the start of employment, rights to greater predictability of working time and reasonable advance notice for those on variable hours and a right to mandatory training without cost.

Another important implication of the new Regulations to be aware of is that, if an employee who commenced employment prior to 16 December 2022 is subject to probation of longer than 6 months, and the employee has completed at least 6 months of the probationary period, then it will expire by 1 February 2023, or the date on which the probationary period was due to expire (if earlier).

Employers should review template contracts to ensure they are compliant and to assess the changes that may need to be made on foot of the new Regulations.

Steps towards a potential four-day working week are gaining momentum with some employers trialing the effectiveness of, or implementing, a four-day week for their organisations. While this may not be relevant to a lot of categories of staff, it’s a trend employers should keep an eye on.

Draft legislation is in place to allow a better work-life balance for parents and carers. The proposals include five days’ unpaid leave for medical care purposes, an extension of the period during which time can be taken out from work to breastfeed, the extension of maternity leave entitlements to transgender men and paid leave for victims of domestic violence. Employers should review existing processes with a view to preparing for and ultimately implementing these changes.

Additional proposals to allow the bereaved parent of a child who has died to take bereavement leave, for paid leave if miscarriage or stillbirth occur before the 24th week and for paid leave for the purposes of availing of reproductive healthcare such as IVF are also in the pipeline.

Proposals are currently in place regarding the regulation of gender balance on the boards and governing councils of corporate bodies and related matters, which reflects developments at EU level. The proposal is for a 40% female representation quota.

There are also proposals in place to limit an employer’s ability to enter into a non-disclosure agreement with an employee in circumstances where the employee has experienced or made allegations of sexual harassment or unlawful discrimination.

While these changes are not yet law, employers may want to bear these proposals in mind, including when entering into a settlement agreement with an employee.

Several pieces of legislation are being debated around minimum wages for interns and young people. A national “living” wage is also to be introduced over a four-year period, to be in place by 2026, when it will replace the national minimum wage. The first step towards reaching the living wage is the 2023 increase to the national minimum wage covered above. A number of large employers in Ireland have already announced increased wages for their employees in anticipation of the proposed living wage.

A report by the LEEF Working Group on Collective Bargaining published in 2022 provides that there should be an obligation on employers to engage in good faith with trade unions, even where employers don’t typically recognise trade unions. The report provides that the minimum threshold for collective bargaining is 10% of the workforce with no minimum limit on the number of employees. While nothing immediate has changed in terms of the traditional voluntarist nature of collective bargaining in Ireland, this is one for employers to watch.

Many employers may be considering embarking on redundancy or restructuring programmes during 2023. However, alongside the economic downturn and the continuing cost-of-living crisis, there is an ongoing skills shortage and battle to attract good people. We can therefore expect to see ongoing efforts to do the right thing and create the right culture, with menopause policies becoming mainstream, fertility policies gaining traction, increased focus on managing mental health in the workplace and employers under continuing pressure to embrace flexible and remote working including remote working from overseas locations. Climate and sustainability issues also look set to feature more highly on the employer agenda. 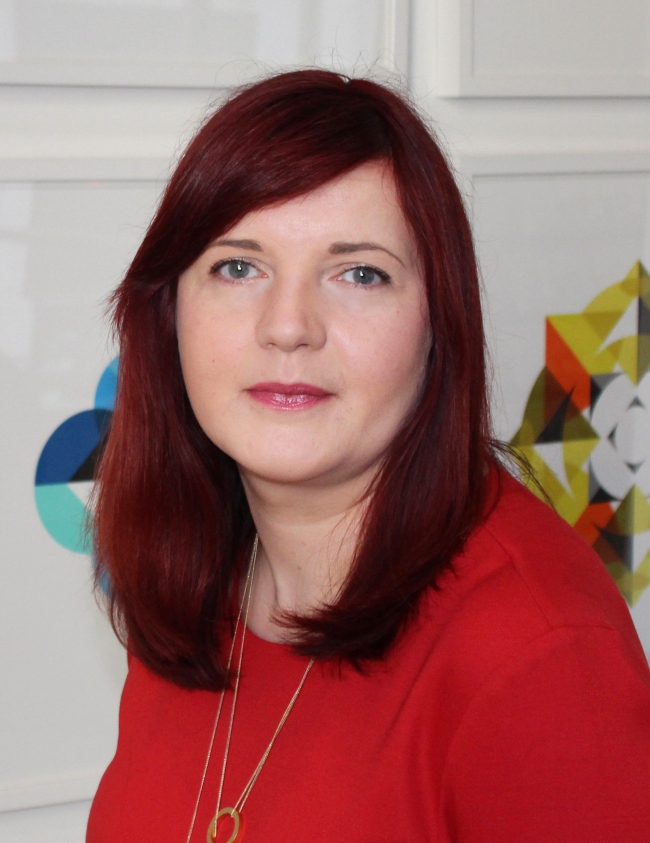 Linda Hynes (Linda.Hynes@lewissilkin.com) is a Partner at Lewis Silkin Ireland in the Employment, Immigration and Reward division. She holds a Bachelor of Corporate Law and a post-graduate Bachelor of Law from NUI Galway, and a Diploma in Employment Law from the Law Society of Ireland. Linda is also a certified practitioner in Data Protection and advise clients on data protection compliance. 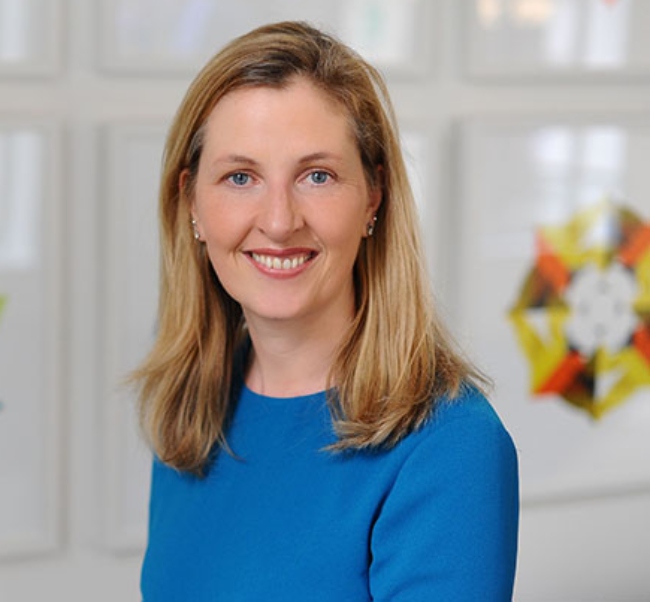 This article is for general guidance and does not constitute legal advice. Legal advice should be sought in any given set of circumstances.

€240m investment to generate 1.2-gigawatts of solar energy across Ireland 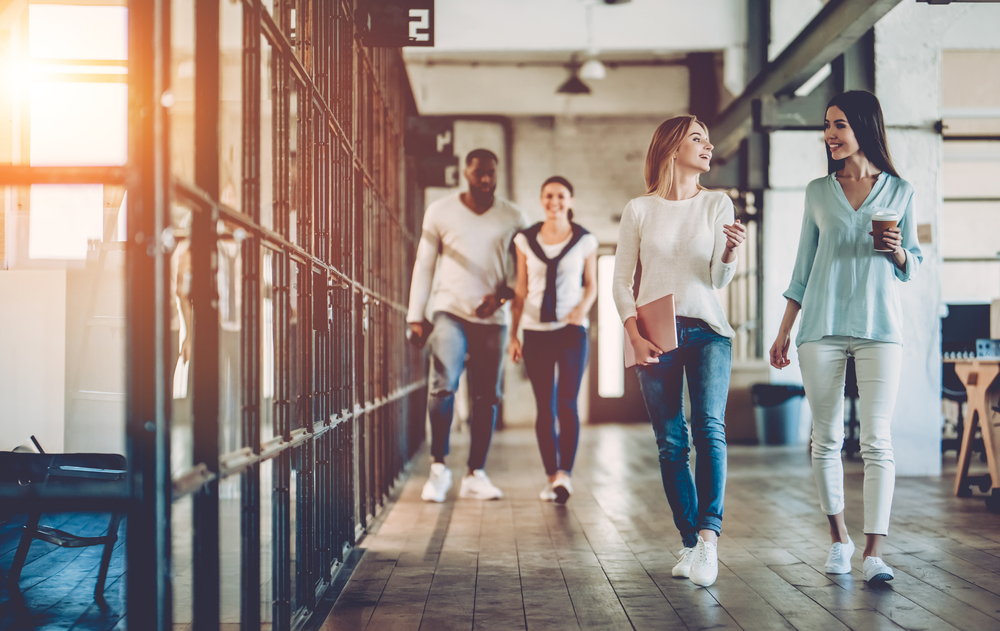 The key employment law developments of 2022

2022 was a momentous year for employment law in Ireland. Síobhra Rush and Linda Hynes from Lewis Silkin round up the key developments. 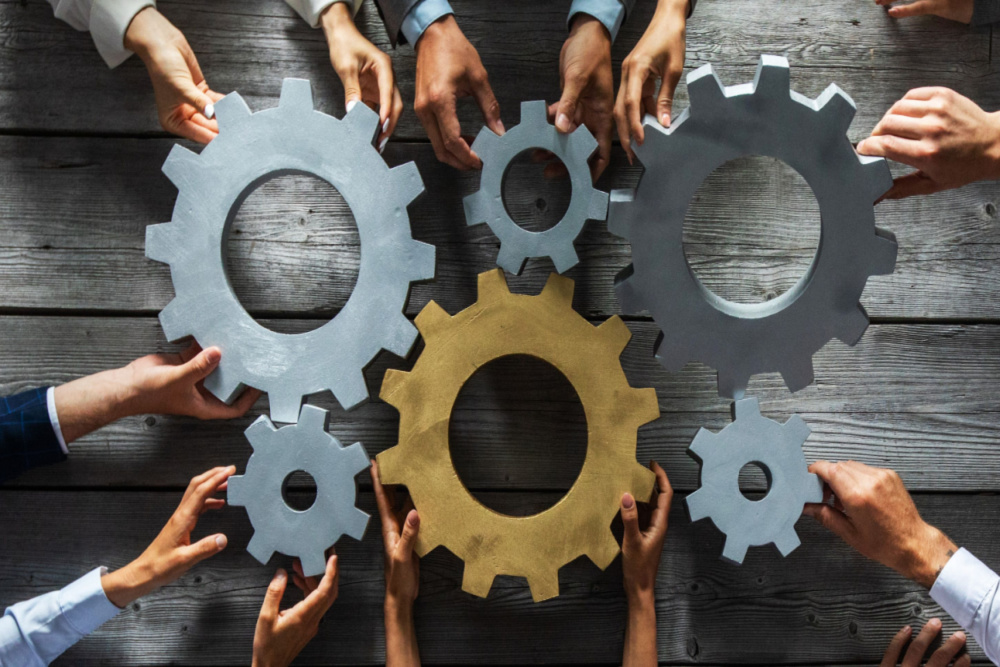 How SMEs can build progressive workplaces 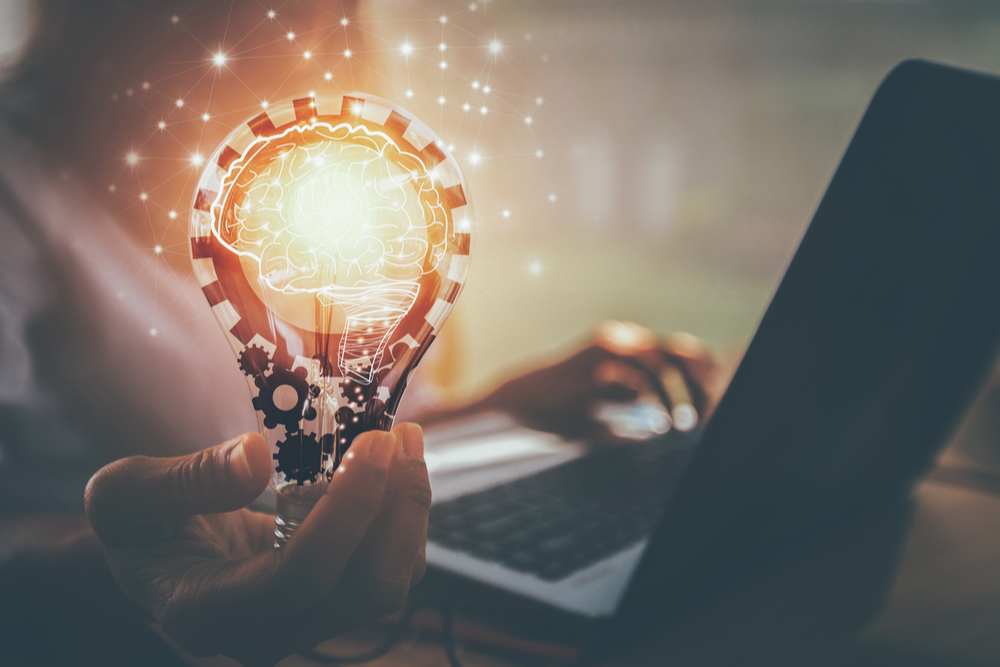 Why trademarks are important to your business

In this guide for start-up businesses, Mathew Forde from Lewis Silkin explains why trademarks are so important. 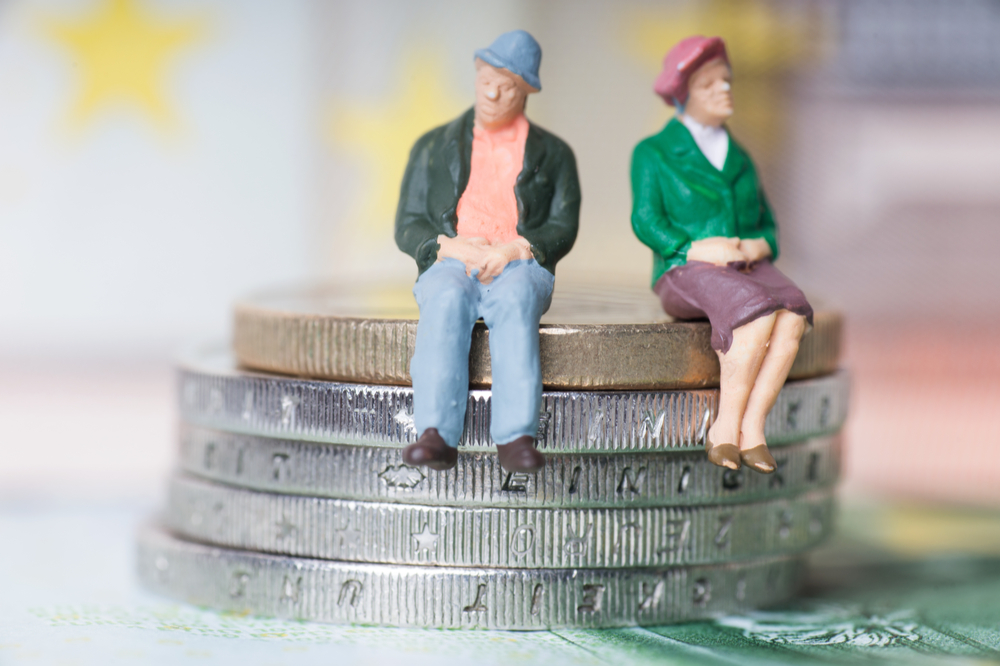