Multifamily office Elkstone has proven itself to be a savvy tech investor backing at least two recently minted Irish unicorns LetsGetChecked and Flipdish. And now it is ready for more.

According to The Irish Times, the plan is to expand on Elkstone’s successs in backing promising Irish tech companies.

As well as Flipdish and LetsGetChecked, it has also backed companies such as Manna, Soapbox Labs and Altada.

It is understood that the new fund, which will launch next month, has secured a cornerstone investor who has committed €20m.

A further €35m is being committed to the new fund by Elkstone’s existing client base while management – including chair Alan Merriman – are also committing €3m to the fund.

As well as tech, Elkstone operates across wealth management and property.

Commenting on what the fund will mean for investors, founders and for the Irish venture ecosystem, Merriman said: “We want to have a meaningful fund, which is why we’re targeting €75 million

“We also want it to be focused on early-stage because that is where the gap is primarily in the Irish market in terms of real risk investing.

“I hope that if we can continue to support scaling Irish companies at an early stage with the fund, those bigger international players will be there to pick up the reins as follow-on Series A, B and C stage.”

It is understood that the new fund will have an advisory panel that includes strategy advisor and former Euronext exec Orla O’Gorman, Stripe’s Sean Mullaney, former Global Strategy & Operations Lead at ConsenSys Claire Fitzpatrick and Andrew Lynch from Huckletree.

The top 5 customer support trends for 2022 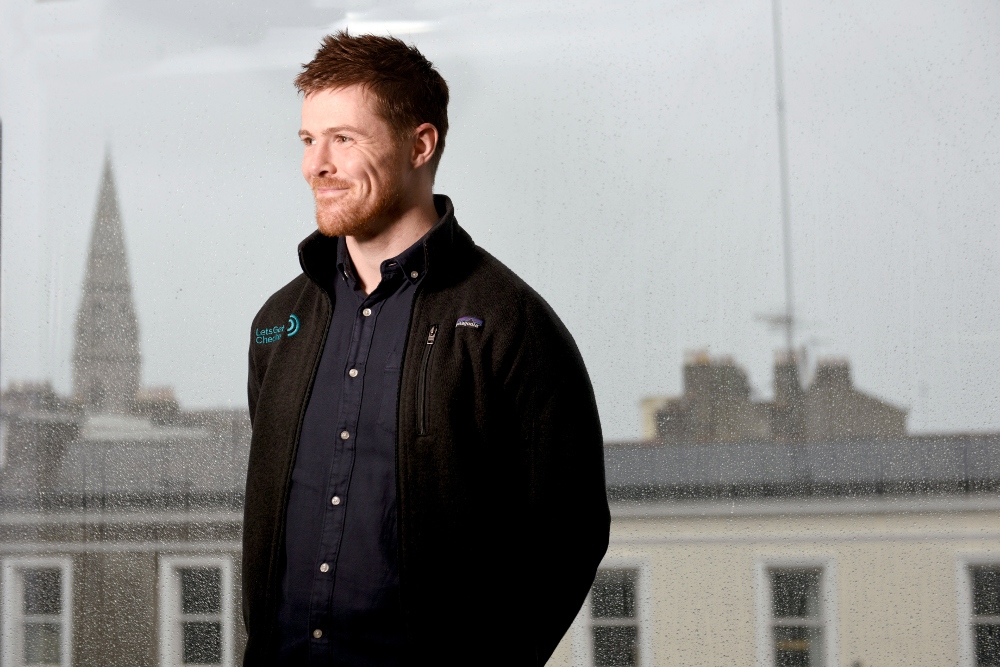 Dublin-founded medtech player LetsGetChecked has its sights focused on the post-Covid-19 care model after raising $260m to date. 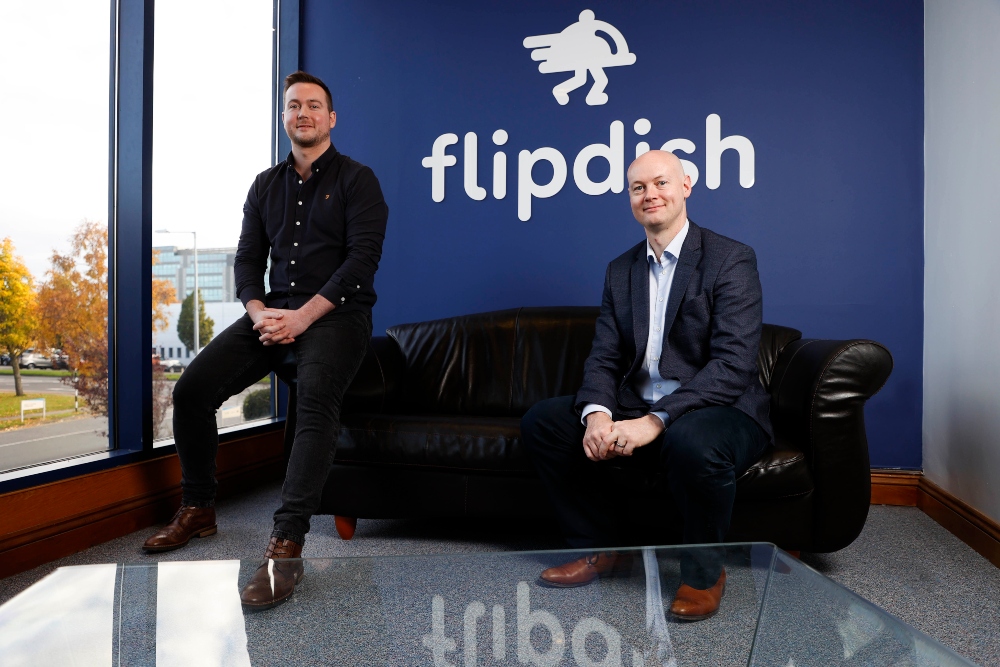