More than half of workers in Ireland knew what their dream job was when they were children. However, now just one in 10 work in that job.

The 2022 Matrix Recruitment Dream Job Survey of more than 800 adults in Ireland looked at a range of career-related topics and shifting attitudes towards work since the pandemic.

“The pandemic caused many people to re-evaluate their life and their career. Many now value a good work/life balance and happiness over material gains”

With the pandemic impacting the way in which many people now work, the survey revealed the real impact of Covid-19 on people’s career decisions.

51% of those surveyed said the pandemic has directly influenced their choices.

Of those 23% said they stayed in a job they did not like for financial security, while 7% left their job because of the impact of the pandemic on their sector. 18% left a job they disliked agreeing that life is too short to stay unhappy. Almost one in ten (8%) changed jobs to spend more time with family and the same percentage left to pursue their dream job

More than half of Ireland’s workforce (55%) has fallen out of love with their job in the past 12 months, an increase of 12% on last year’s findings.

Among the key reasons for career goal re-evaluation were:

Two in five people (42%) say they would consider changing jobs this year if the right opportunity came along and a third say they are actively looking to move jobs this year.

One-third left their jobs during the pandemic 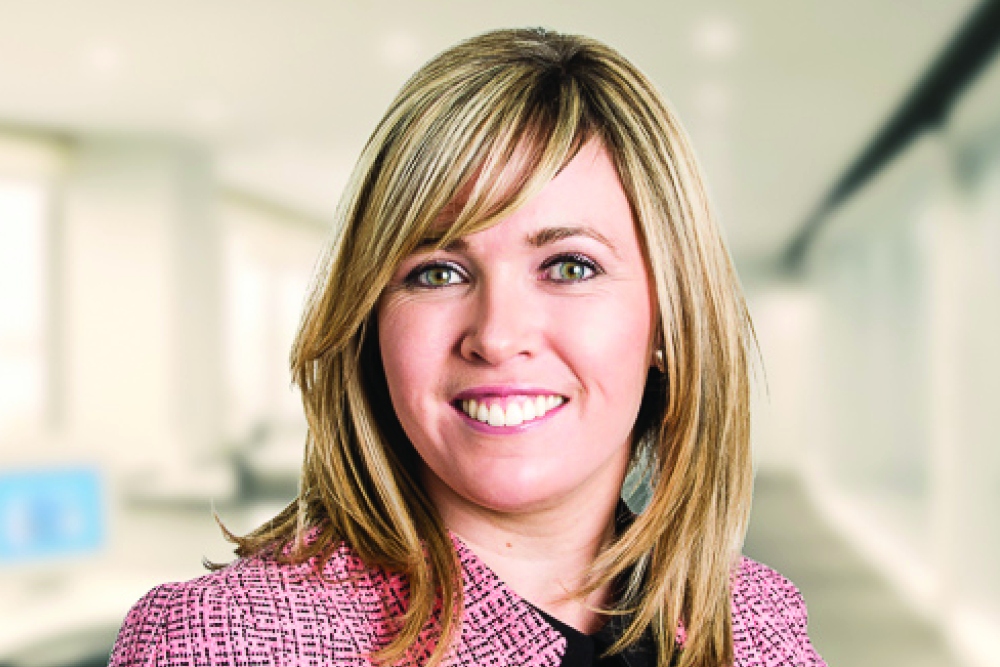 One third of people left their jobs during the pandemic, 78% of whom did so voluntarily, and the reasons were varied.

36% of respondents said they were unhappy in their work, while 28% cited that it didn’t provide a good work/life balance.

23% of respondents said they left their job due to stress-related issues; 8% left over concerns of contracting Covid-19.

11% opted for a new job that would allow them to work remotely and 11% decided to relocate.

“Our experience supports the findings and while things are changing, it’s really disheartening to witness the apprehension still felt by many women, particularly if applying for senior roles for which they are clearly qualified,” said Joanne Foley from Matrix Recruitment.

“As recruiters, we always try to support and encourage as much as possible but often we find that the lack of confidence is caused by personal experiences, such as being overlooked for a role previously, being paid less than a male colleague in a similar role or returning to the workforce following a career break to raise a family. Such factors can impede a person’s view of what they are capable of, and this is something that needs to change.”

When asked what people were willing to do to secure their dream job, half would go back to college, while 27% would take a pay cut.  More than a fifth said they would be willing to miss a personal event such as a wedding or funeral.

“It’s encouraging to see that people are open to change and are willing to take the steps necessary to pursue their dream career. It’s never too late to change jobs and at Matrix Recruitment we work with a wide range of candidates, some of whom made significant career changes, not only as a result of the pandemic but also due to upskilling, relocating or returning to education. It’s really rewarding to help these people mould their future and land their ultimate job,” said Foley.

When it comes to attitudes to work, eight in ten survey respondents (79%) value job satisfaction above all else. Other important factors identified were:

Being rich (9%) and famous (3%) were considered the least important attributes of a job. Also ranking low was extra perks such as free lunches, sleeping pods and games in the office (12%).

“It is not surprising that such perks are low on people’s priority list and the survey results mirror what we are seeing in terms of demands from candidates. The pandemic caused many people to re-evaluate their life and their career. Many now value a good work/life balance and happiness over material gains and that type of insight is crucial for employers who want to attract and retain the best candidates,” said Foley. 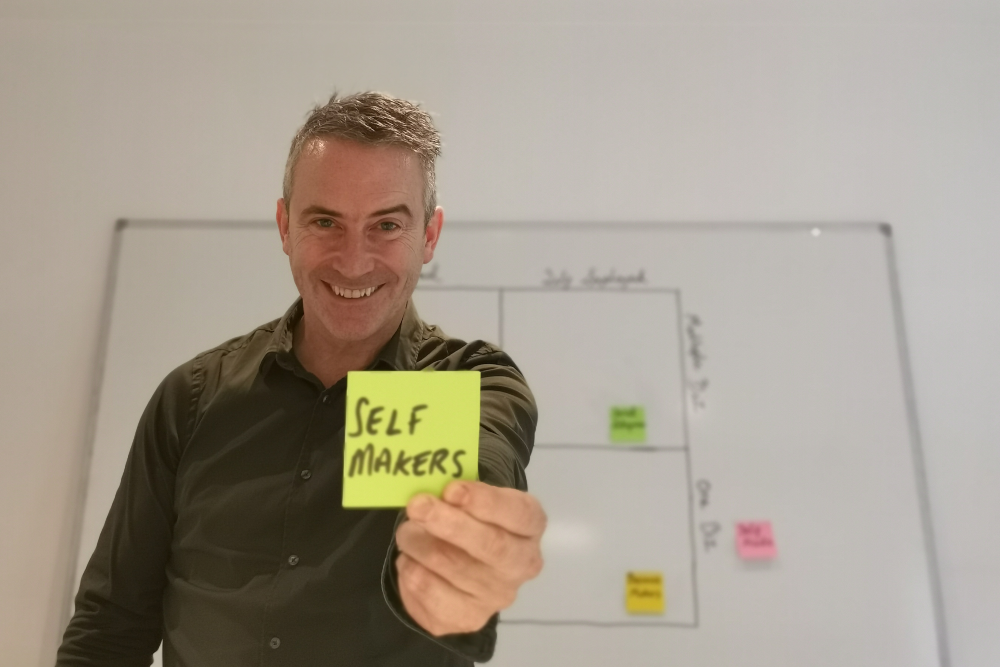 Turbulence in careers caused by Covid-19 is set to continue in 2021 but many workers are taking action to improve their lot, says Self Makers’ Conor Lynch. 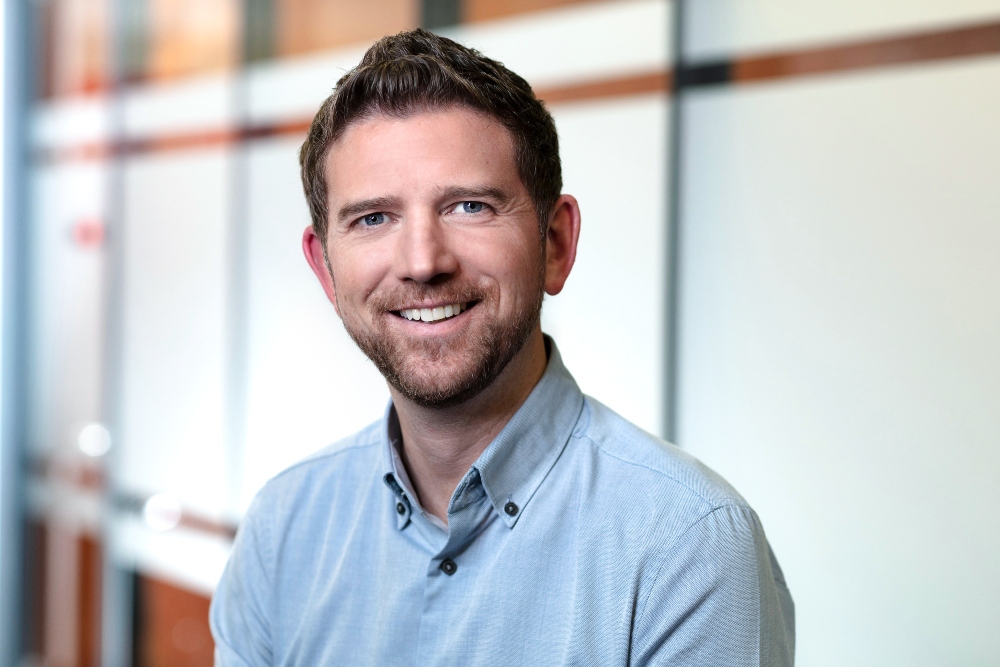 Post-Covid careers: Is contracting for you?

Contracting PLUS managing director Jimmy Sheehan looks at the opportunity, the characteristics of contracting, and the type of people it can suit.