From a world champion hurdler to championing wellbeing, Derval O’Rourke is delivering real solutions to women to achieve greater health and happiness.

Derval was very savvy in her career trajectory. While competing as an athlete internationally and pushing herself to the limit, she also completed an MA in Business Management, something which allowed her to transition into business upon winding down her sporting career. She now promotes health and wellbeing through her bestselling cookbooks and most recently the online platform that promises to transform women’s lives in the areas of food, fitness and mindset.

“Upskill and identify gaps in your skill set and where you need to plug into other people.”

“The platform is aimed at women between 30 and 50 years old,” explains Derval. “Women of this age group don’t tend to prioritise their health and wellness because they have jobs or kids. Women who reach out to me don’t know where to start regarding fitness. There is a whole market that doesn’t want to put up before and after pictures of them in their underwear. I want a platform for them that is accessible, relatable to their lives and is excellent value.”

Derval got the idea for her business when her friends began asking her to coach them to lose weight, but it turned out to be more about prioritising themselves and their time than it was about fitness.

“Women need to carve out just 30 or 40 minutes three times a week for themselves,” advises Derval. “It isn’t a lot of time, but it makes a massive difference to wellness. I want people to upskill for themselves instead of trying a diet or workout routine for 12 weeks to get into a bikini. It’s about lifelong wellness.”

“Go after the prize and don’t be afraid to say you want to earn a lot of money.”

A lack of self-confidence and not putting themselves higher up the pecking order is what is holding a lot of women back regarding wellness and in their careers, says Derval and that’s why a big part of her new health and wellbeing platform is based around changing mind-sets.

“There is parity between the sexes in participating in Olympic sports, but trouble arises when it comes to administration and decision-making roles when female representation tends to fall off significantly,” says Derval.

“Women need to put their hands up and go for the bigger jobs more. The same issues exist in lots of industries. When men’s careers get to the point where they are going for big promotions, that’s often when women’s careers stall.”

Consistent hard work, being able to deal with set-backs and not taking failure personally as well as asking for help and speaking up are all valuable tools to success says Derval.

“Sonia O’Sullivan sent me an email with everything she did in her career, it became a blueprint.” “You’re way more capable than you think you are,” says Derval. “Back yourself, if you don’t, it’s tough to get other people to buy in. Have those conversations in your head before you meet people you need help from. Be able to confidently talk about what you want.”

Derval emphasises the importance of support when starting out in business as well as speaking out for yourself and other women.

“My female coach was hugely important to me when I was an athlete. She wrote all my training programmes and made all the big decisions, all on a voluntary basis while running a company and rearing three children. When I had my daughter and started running my own business, I sought guidance from her again. When starting out Sonia O’Sullivan sent me an email with everything she did in her career, it became a blueprint for me. Getting advice from someone who has done it already is hugely beneficial.”

Eyes on the prize

Derval encourages women to be more confident about what they want and not to be afraid to verbalise it.

“Constantly upskill and identify gaps in your skill set and where you need to plug into other people. Go after the prize and don’t be afraid to say you want to earn a lot of money. Most importantly use your voice. If you see something that can be done better, say it. There’s a lot of power in that.”

Taking ‘farm to fork’ to a whole new level 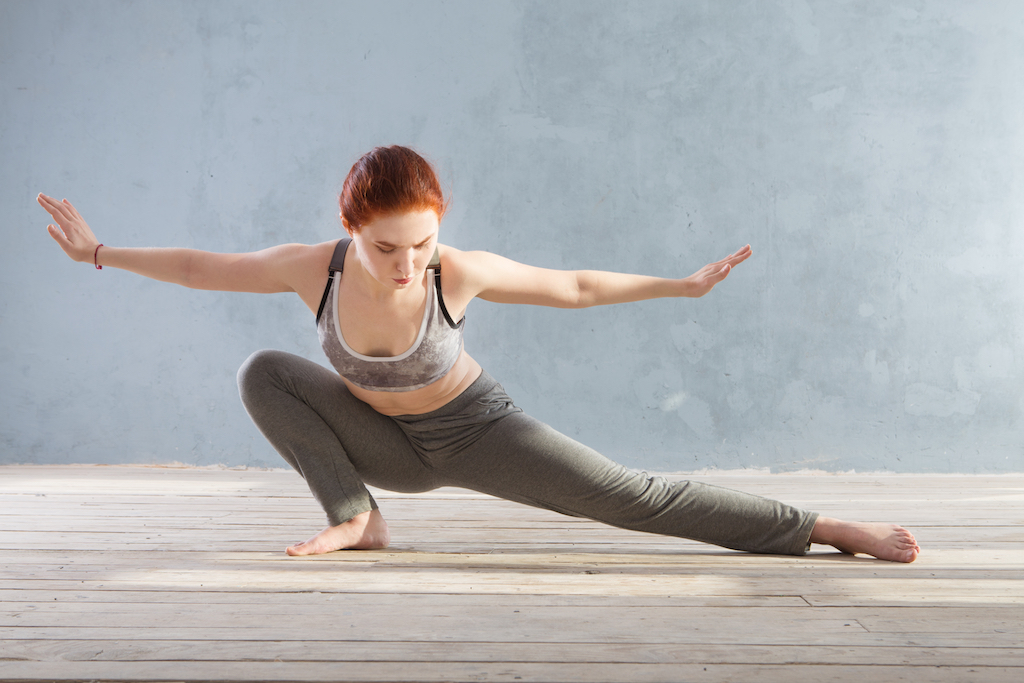